Dana White calls Jake Paul “too stupid”, who challenged him to improve contracts in the UFC with the promise to leave boxing 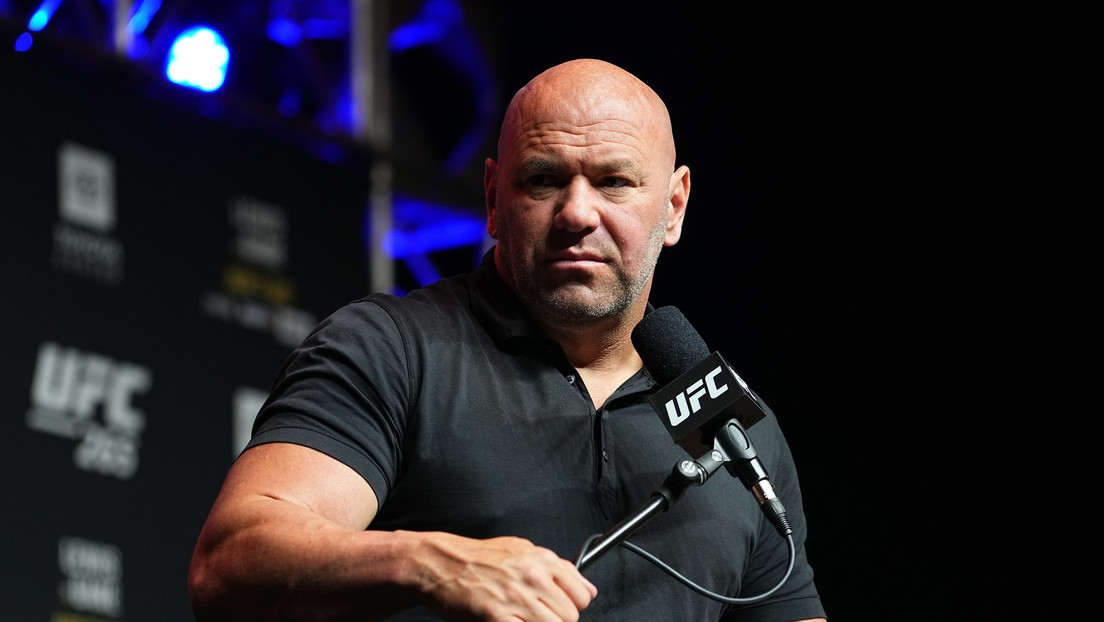 The dispute between the two began a few days ago, when the controversial boxer accused the president of the UFC of consuming cocaine. White said he would agree to take a drug test if the youtuber underwent a steroid test.

The tension between the president of the Ultimate Fighting Championship (UFC), Dana White, and the famous ‘youtuber’ and boxer Jake Paul has become more visible in recent days and their feud seems to continue.

The businessman attacked Paul after he invited him on Saturday to meet a series of lawsuits, in what the ‘youtuber’ described as a “real challenge”. Among others, Paul urged White to raise the minimum wage for his fighters, provide long-term health care for all of them, and guarantee them a 50% share of the UFC’s annual income. In return, Paul promised withdraw “immediately” from boxing and join the UFC to fight Jorge Masvidal.

In a video Posted on Twitter that same day, White dismissed the American fighter’s proposal and insulted him. “No one in the world thinks you really wrote that. You are too stupid“He said. In addition, he took the opportunity to remind him of last week’s challenge of undergoing a steroid test after Jake Paul accused him of using cocaine.

“You never responded to the challenge. You said publicly that I use cocaine; I don’t. I told you you could randomly test me for cocaine for the next 10 years. I think you’re a cheater and i think you take steroidsSo I want to randomly test you for steroids for the next two years, “White insisted.

Speaking of the treatment of UFC fighters, which Paul seems to complain about, White invited him to “start his own business” with his representative, whom he also spoke badly about and whom he called. “human waste”. Finally, Dana ruled out any plans for a fight between the ‘youtuber’ and Masvidal or any other of his level in MMA, arguing that Paul is “sunk” and it does not generate enough figures in the world of payments per event or the so-called subscription modality PPV (Pay-Per-View: pay per view).

“You call Jorge Masvidal because he’s a PPV superstar. Nate Diaz, Conor McGregor, Mike Tyson, they’re all superstars. You’re not. You can’t sell pay-per-view. So do whatever it is you want to do. I’m ready, buddy. I don’t take cocaine. Do you take steroids? Let’s do it, Jake! “Concluded the UFC president.

Following his recent win over former UFC welterweight champion Tyron Woodley, the blogger pleaded with White to exempt from their contracts to wrestlers like Nate Díaz, Jorge Masvidal and Conor McGregor. “I just knocked out a five-time UFC champion and I embarrassed your entire company“Paul said, promising to defeat the other fighters mentioned.