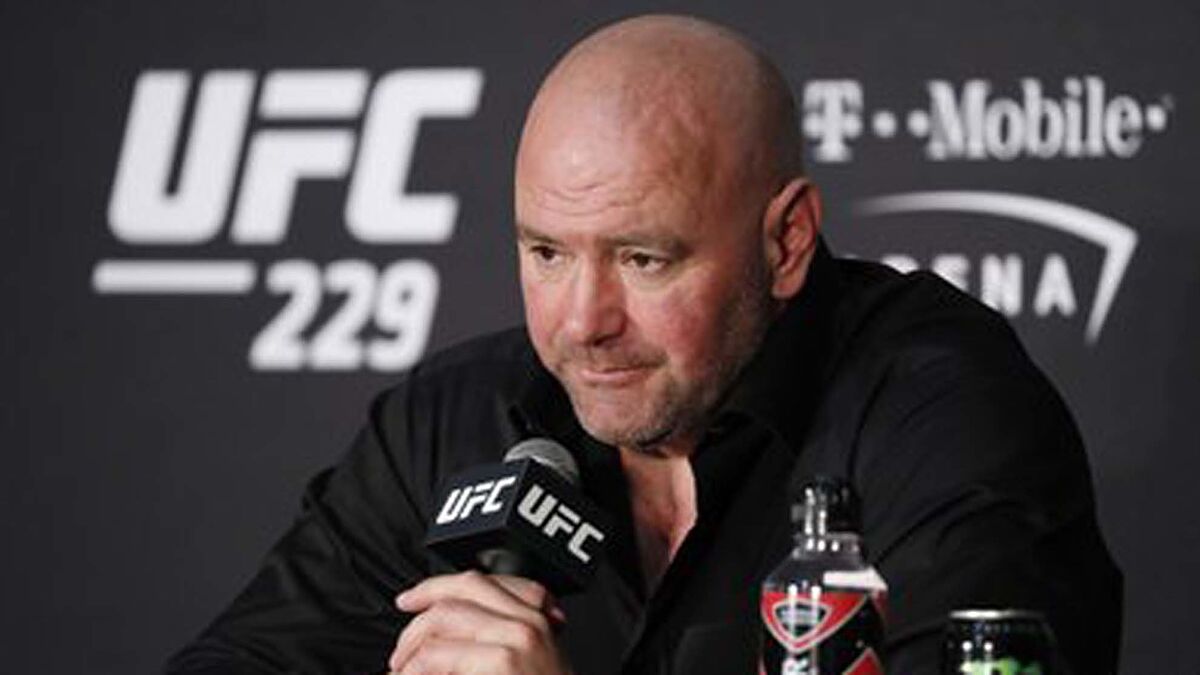 Cas president of the UFC, Dana White He doesn't take his finger off the line and every chance he gets reiterates his aversion to doing business inv

Cas president of the UFC, Dana White He doesn’t take his finger off the line and every chance he gets reiterates his aversion to doing business involving Mixed Martial Arts fighters with professional boxers.

During an intervention he made as a guest on the podcast of the athlete platform NFT & Social Token Blockasset, where he shared microphones with AJ Vaynerchuk and with the UFC DWCS commentator, Lauro Sanko, the 52-year-old businessman said that professional boxing is broken.

“Every time I try to think about doing something with boxing, I say, ‘Why would I want to do this to myself? You know what I mean? Why would I want to get into this nightmare? That’s why I haven’t really done anything. It’s a broken business that’s an absolute nightmare trying to fix.“, he emphasized.

It seems that Dana White was not left anything good by the experience of having seen Conor McGregor face Floyd Mayweather Jr. in a ring and with boxing gloves, in August 2017.

On that occasion, the irish was widely outclassed by a rival who was already retired from professional boxing and despite this, he managed to get the referee to stop the fight in the seventh episode, since the large number of blows connected to his opponent’s humanity already had him in very bad condition.

Not one more function

Since then, the current director of the UFC was clear that, with everything and that boxing was not going through a good time, exposing the gladiators of the octagon could end the business that is generated in the octagon.

In addition, another of the points that White does not like is the way in which boxers charge impossible sums to match in Martial Arts.

“One of the big problems with boxing too is that all those damn guys get paid too much. and every time they fight, they try to squeeze them. They try to get all the damn money they can from them, and then they walk away and don’t show up until three years from now they come back,” he said against boxing promoters.

The truth is that soon, Dana White will have to solve the case of his octagon idol Francis Ngannou, who insists that he wants to test his level against a boxing champion. However, if the direct allows it, the experience that years ago lived with McGregor could be repeated.