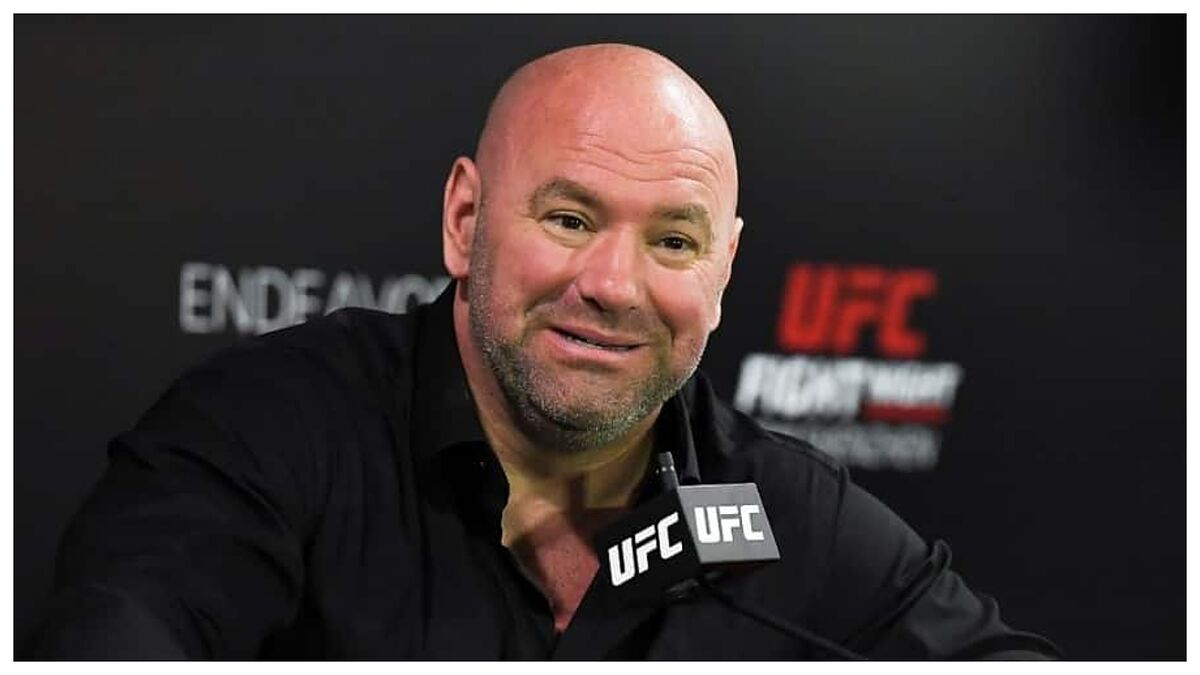 “Jon Jones, Anderson Silva, Ronda Rousey, Conor McGregor, GSP (Georges St-Pierre). There are so many other people who should be there, Usman should be there… Regardless of what you think about Jon, it’s hard not to call him the GOAT.”

They are the fighters that White included in this list. Which is not a surprise to many. jones He was the first youngest champion in the entire history of the UFC and his fighting style made him an MMA icon.

Anderson Silva he is perhaps the deadliest fighter that ever lived. He defended the middleweight belt 10 times and still holds the longest reign in the entire league. gps he dominated at welterweight for many years and was champion in two divisions.

Rodna Rousey She was the first woman inducted into the hall of fame in 2018 and in 2013, she was considered the best pound-for-pound female mixed martial arts fighter in the world.

Connor McGregor it is that he needs no introduction, he has been and continues to be the icon of the UFC, even if he is not currently fighting.

Tags: cfu, Conor McGregor - USA Latino, Dana White - USA Latino
Adesanya vs. Pereira: the fight that everyone wants in the UFC… except for Khamzat Chimaev
Unpublished video! Jake Paul tried to be part of the UFC, but ended up taking a beating
Alexander Volkov knocks out in one round and returns to victory at UFC Vegas 56
UFC/MMA 1223