Dana White, very critical of Jake Paul’s co-promoter: “You need to get away from that damn witch” 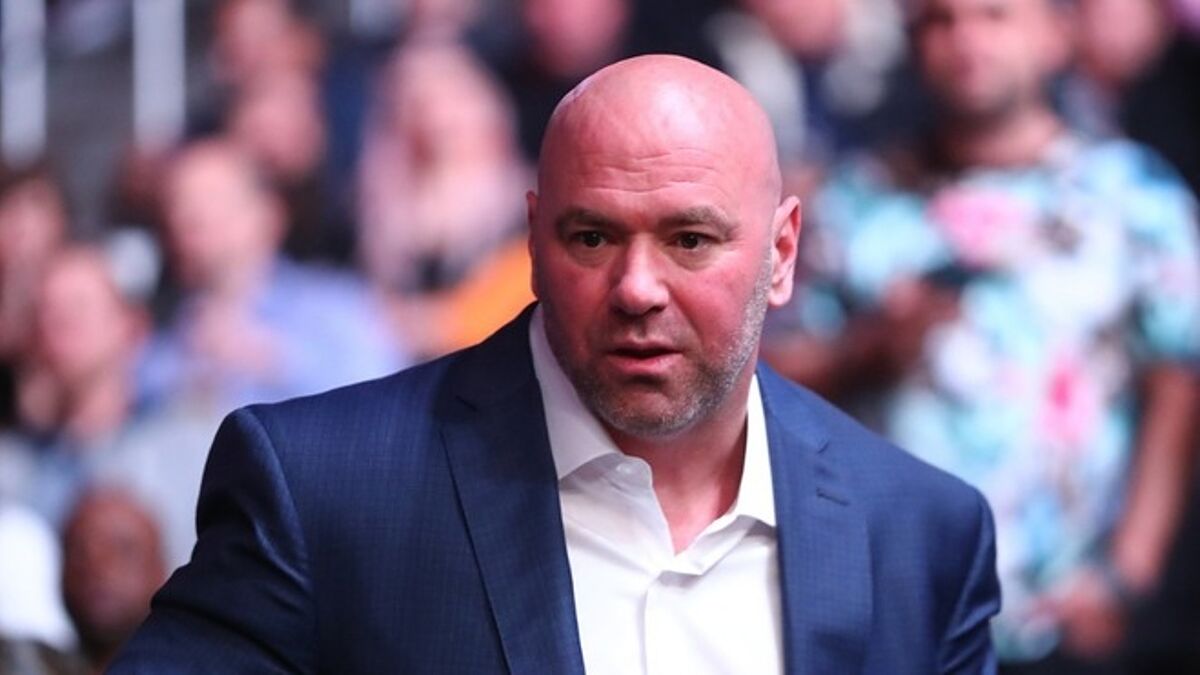 lately, Dana Whitethe president of the UFChas many things to say about the environment of Jake Paul. In the last statements he argued that the med

lately, Dana Whitethe president of the UFChas many things to say about the environment of Jake Paul. In the last statements he argued that the media fight between the youtuber and Rahman Jr had to be suspended due to low ticket salessomething that seems to be not true.

Now, in his recent interview on FightHubTV, White dedicates a few words to Paul and his business partner. “Here is the reality, that warlock is not a fucking promoter. Jake Paul needs to team up with a guy who can actually do his job.”deca.

White thus speaks of Nakisa Bidarian Because I have worked with him before. “The warlock was an accountant with us, the UFC. It will save you a lot of work with taxes, that’s all. You need to work with a real guy,” he told FightHub TV.

“If you look at all the greats, Don King, Ben Arum, they are great. There are a lot of guys that could do well. Paul needs to trust one of those guys and get away from the damn warlock.. Just because you’ve worked in the UFC doesn’t mean you know how to put on fights,” he concluded.

Jake Paul was quick to reply.

Jake Paul is a very active boxer on social networks, and precisely on Twitter, the youtuber has not been slow to respond to White.

“Dana, I know you’re proud of me. You still have to pay your fighters more and give them medical attention. Your company earns a billion dollars a year. I have 5 fights. But you too will be busy buying friends. I hope you feel better soon, “writes blunt Paul. It seems that the boxer did not like White’s words very much and confirms that he will not change promoters.

Loading...
Newer Post
Stove football 2022: Edinson Cavani, close to being the bomb signing of Boca Juniors
Older Post
Will this football survive without an artificial respirator?