Dani Barez, to a UFC fight 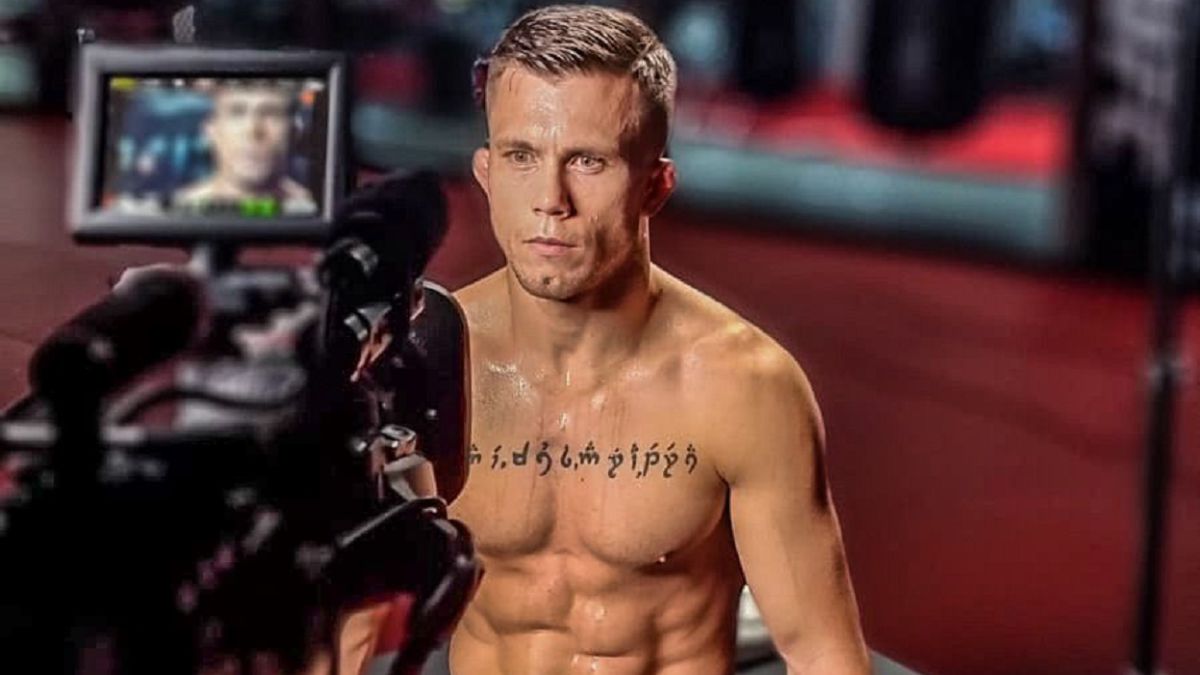 When Dani barez He arrived at Combate Americas and began to ask the promoter's team about people of his weight. I wanted to know who the best wer

When Dani barez He arrived at Combate Americas and began to ask the promoter’s team about people of his weight. I wanted to know who the best were and beat them. He knew crossing the Atlantic could make his dream come true: reaching the UFC. In that company he was on the verge of contesting the title. The pandemic truncated his aspirations. Another time when he was in the shop window he looked slowed down. It had already happened years before. He managed to be a champion of BAMMA (one of the strongest companies on the continental level) and at that time the company went bankrupt (he spent a year and three months without fighting for it). Whenever he caught a glimpse of his dream, he wandered away.

Far from collapsing, he took control of the situation. He dissociated himself with Combate Americas and began to process the work visa for the United States. He paid for it out of pocket for one purpose: to get to the UFC. “As if I have to pay for the trip or they give me a week’s notice, I’ll get to fight there,” he told AS days after finishing his adventure in Combate Americas. He didn’t have to run out of the house, the call he was expecting came first. In June it was made official that a contract with the largest MMA company would be played. He would participate in the Dana White’s Contender Series (a reality show in which there are five fights every week and at the end of the UFC president, he hands out the contracts with the company to the fighters he liked. Winning is not always synonymous with entering the company ) and had time to arrive in the best conditions. “I am 100% sure that I will win“, warns the Valencian, 32 years old.

Due to the pandemic and this disengagement from Combate Americas, Barez (12-4) has not fought since December 2019. “I have been very active. I would have liked to fight more, but I have never stopped training.“, affirms the Valencian flyweight. In the UFC Apex cage, this Tuesday (early morning from Tuesday to Wednesday from 02:00 through UFC Fight Pass), the American awaits him Carlos Hernandez (6-1). “He comes on a six-win streak in a row, like me. I have more experience in MMA, although he has a good amateur career and has been practicing wrestling all his life. He has had a more guided career, less hard than mine … but he is at the same point. The positive is that I have faced many rivals like him. Instead, Hernández will be the first time he meets someone like me“, analyzes the Spanish. His dream is one step away. The UFC, a fight.