Daniel Cormier frustrated by the judges at UFC Vegas 55: “Once again, they keep making these mistakes” 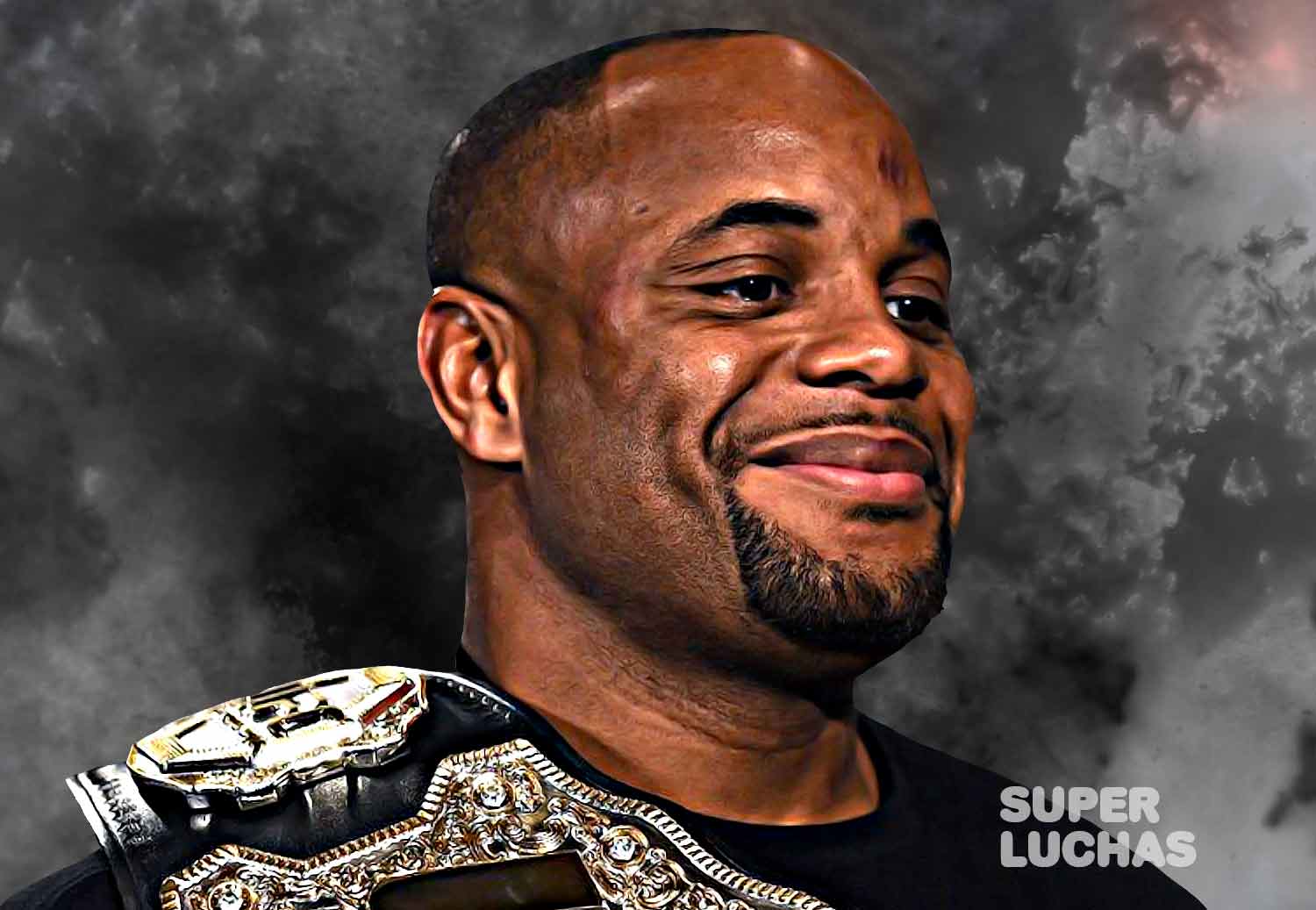 Daniel Cormier thinks the judges don't know what they're doing. Last weekend, Cormier was on the commentary team for UFC Vegas 55, and on two occ

Daniel Cormier thinks the judges don’t know what they’re doing. Last weekend, Cormier was on the commentary team for UFC Vegas 55, and on two occasions, he felt the judges robbed a fighter of a winning performance.

“In the Anders fight, Jun Yong Park was throwing damaging punches, he really was. When he hit Eryk Anders, you saw a reaction, you saw Anders’s head go back, you saw it affect him, so I get it. But Anders was also landing, he was also controlling the clinch. Guys, this is where I really don’t understand what I’m looking at in terms of fighting. The Anders fight, the Holm fight, They both had so much time control against the side of the octagon that I don’t know how they are losing the fight. I think probably the most famous case where that happened was Kamaru Usman vs. Jorge Masvidal, the first fight. If there is no value in clinch control, then how did Kamaru win that fight in such dominant fashion the first time he fought Masvidal? And I’m not talking about dominant in terms of damage, I’m talking about the scorecards, because very few judges scored the round for Jorge Masvidal outside of the first round. What they did was give Kamaru Usman value and credit for putting Masvidal in a position that he didn’t want to go to.”

“That’s where I think judging gets screwed up a bit. Because Ketlen Vieira doesn’t want to be against Holly Holm’s side of the octagon. Regardless of what you think in terms of damage, she doesn’t want to be there. If she had a choice, she’d have Holm against the octagon or she’d be out in the middle hitting, but instead she’s controlled for 10-plus minutes. And I think Andre Pederneiras’ reactions show what he thought, or how he thought the fight was going. But once again it’s up to the judges. Once again, they keep making these mistakes, I think? Or we just don’t know what the hell we’re looking at”.

Holm was respectful towards Cris, not so a person who entered the event as part of his team

The MMA fight between a woman and a man that generated a worldwide controversy
Kayla Harrison weighs in on Colby Covington’s performance at UFC 272
“They can change MMA forever”: Henry Cejudo pushes for a crossover fight between Kayla Harrison and Cris Cyborg
UFC/MMA 939