Daniel Ricciardo will leave McLaren at the end of the season 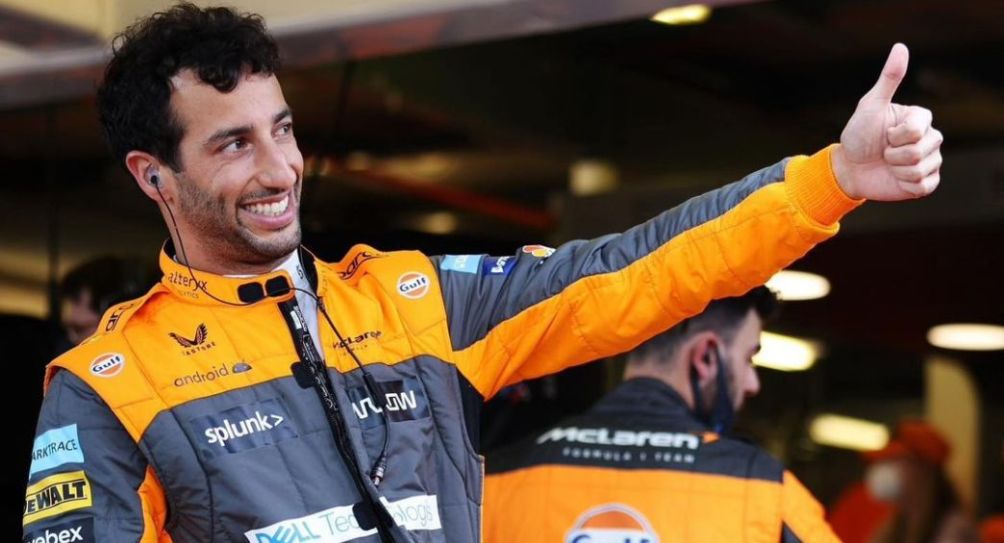 Daniel Ricciardo and McLaren they will divorce at the end of the season after agreeing to a termination with the Australian driver for the final year of his contract.

Ricciardo had an option for 2023 with McLarenbut his performance has been disappointing after 35 races.

Although he achieved the first victory of McLaren on the Formula One since 2012, by winning Monza in September last year, Ricciardo has been surpassed by his partner lando norris on practically almost every weekend.

Ricciardo, 33, barely reached a podium with McLaren and adds 19 points this season. Instead, Norris has a podium this year and records 76 points.

“It has been a privilege to be part of the family. McLaren Racing for the last two seasons,” Ricciardo said in a statement Wednesday. He added that he had been negotiating with McLaren for “several months” until they finally reached a mutual agreement to terminate the contract a year in advance.

“I will announce my future plans in due course, but whatever the next chapter brings, I have no regrets and am proud of the dedication and work I brought to McLaren, especially the win at Monza last season.” added Ricciardo. “I’ve never been more motivated to compete and be a part of a sport I love so much, and I’m so excited for what’s next.”

The head of McLaren Zak Brown He recognized in May that Ricciardo’s continuity was in doubt and that they had the “mechanisms” to break the bond with a view to 2023. The mechanism ended up being the termination of Ricciardo. 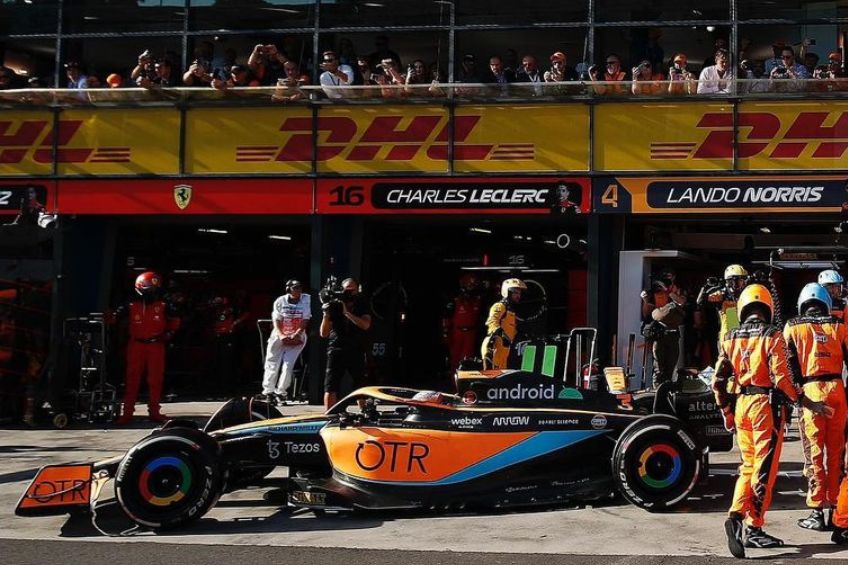 Although initial versions suggested that Ricciardo was asking for more than 20 million dollars to leave the team ahead of schedule, it is believed that McLaren paid 15 million to finalize the contract.

It is an open secret that McLaren signed Oscar Piastri, another Australian and F2 champion, to take Ricciardo’s place. McLaren has yet to make an official announcement, but Piastri recently declined to make the jump to F1 with Alpine.

Norris and Ricciardo were combined so that McLaren placed fourth in the constructors’ championship last season.

Ricciardo, one of the most popular drivers in F1, is in his 12th season and has eight career wins.

YOU MAY ALSO BE INTERESTED IN: F1: NEXT WEEKEND THE 2022 SEASON RESUMES