Daniel Zaragoza received a tribute from the WBC 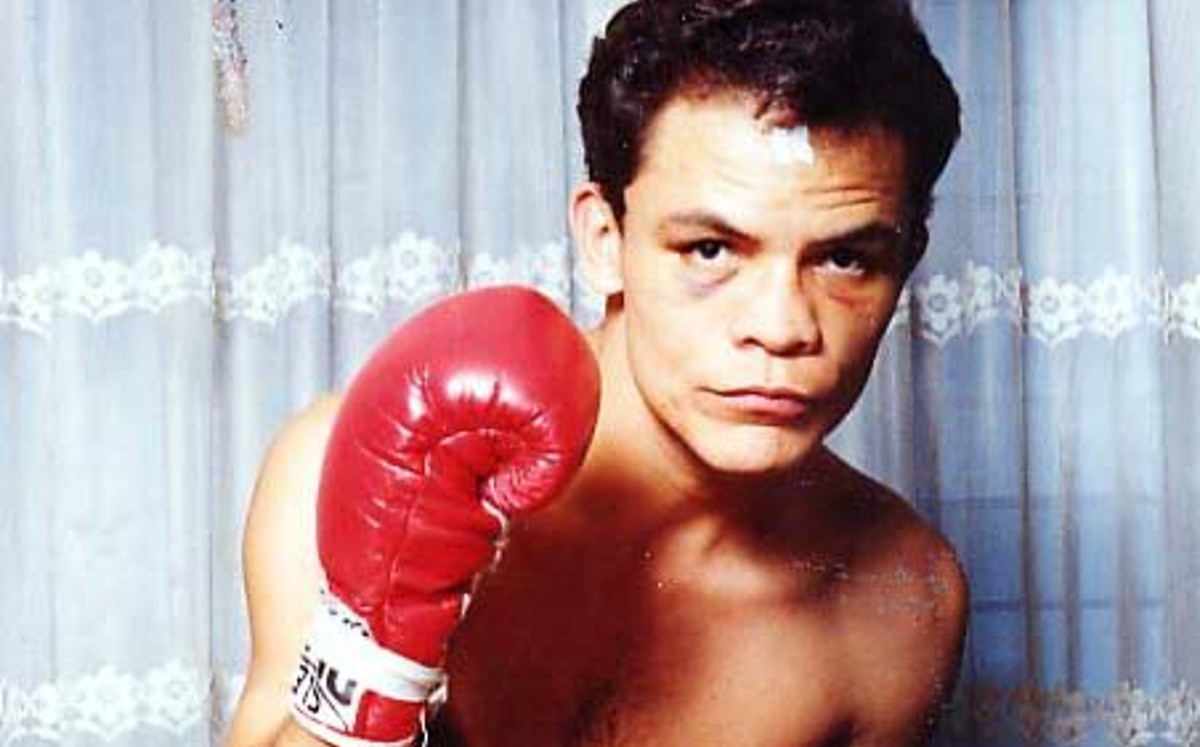 To keep the former Mexican champions current, the World Boxing Council revealed that on a weekly basis they will pay tribute to the figures who left their mark on the sport of fists.

The first honoree was Daniel Zaragoza, a fighter who between 1985 and 1997 held the WBC Bantamweight and Super Bantamweight titles.

“Daniel is one of the most inspiring champions the WBC has ever had, an example of perseverance and passion for boxing, a man who even when he achieved glory, always kept his humble and affable spirit, a friend who has always been in the corner of the agency, always willing to help and share his life story. Today we feel honored to be able to recognize our beloved Daniel”, said Mauricio Sulaiman during the event, who handed him a world champion bracelet.

Zaragoza, also known as Zurdo de Tacubaya, was extremely moved at an event where he was accompanied by Humberto González, Lupe Pintor and Isaac Bustos.

“I was a champion in the other century – he laughs – and even though nearly 24 years have passed since my retirement, boxing is still my great passion, I feel extremely fortunate for all the experiences and learning that this sport has left me and continues to me. giving, I always dreamed of being world champion and putting the colors of Mexico on high and I think I got it; It was many years of fighting, of looking for a place and making my own story and here I am, happy with what I did in boxing”, concluded the fighter who retired after passing the torch to Erik El Terrible Morales.

Tags: The hobby, daniel zaragoza, WCB
Boxing: Frank Urquiaga could not win the title of the European Union
Shane Mosley explains the reasons for his love-hate relationship with Oscar de la Hoya
Beckford puts Panama in the knockout stages of the 71 kgs. of the Boxing World Cup
BOXING 3058