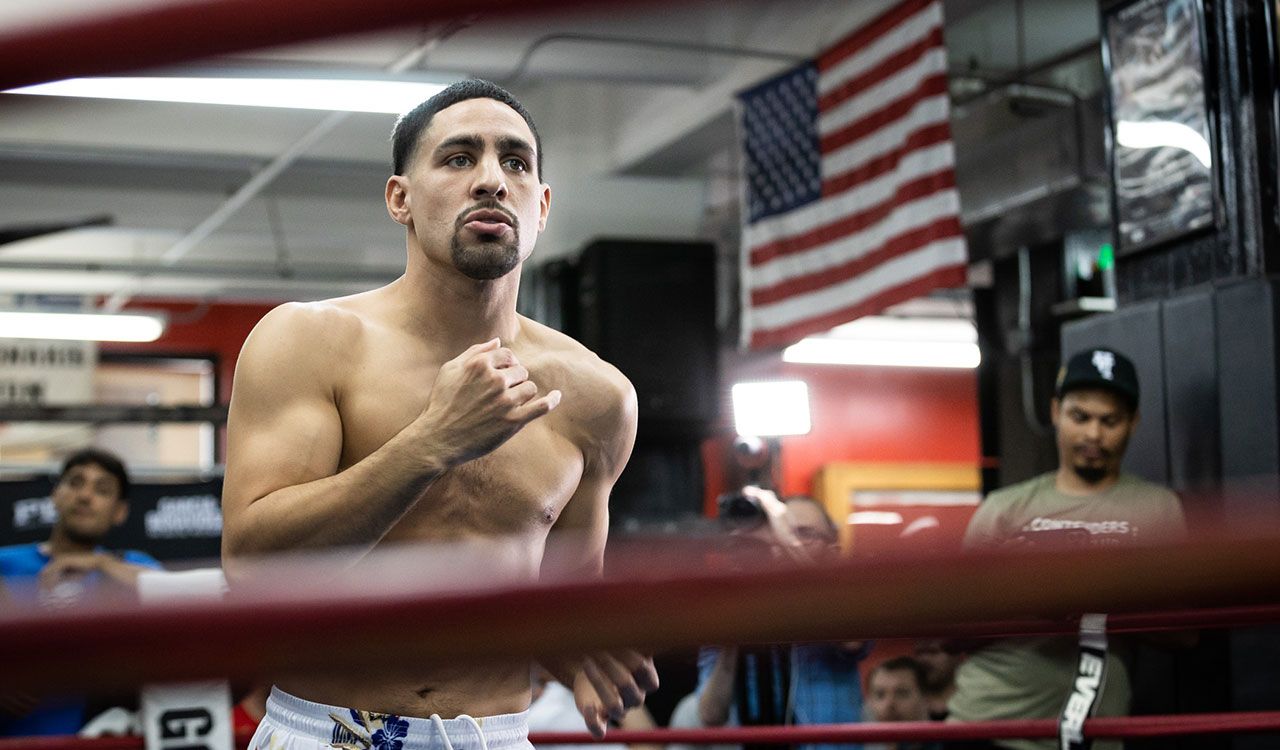 Danny ‘Swift’ Garcia is more than ready to hit the ground running in a new division, where he will seek his third world championship.

The task will not be easy in his first fight in the Super Welter, because in the middle will be David Benavidez, a boxer who, in addition to boasting a record of 27 wins, 1 loss and a draw.

“This weight suits me, especially at this point in my career. I will feel very strong this Saturday. There are many strong opponents to face within this division. My only goal is to win this Saturday and then think about new goals. My expectation is that Benavídez will come ready to fight, and I will do my thing”, detailed ‘Swift’.

The loss to Errol Spence two years ago took him away from the ring for a while, but Danny has returned in his desire to put his name back on the gold lists of international boxing.

“I have more strength and endurance than before. Also, I have done more sparring sessions being at this new weight. I had never fought so many rounds against sparring partners before. This camp was tried to do more and more. Benavídez is going to see what I have to offer this Saturday. I prepared myself perfectly with the ideal sparring partner for this fight. It was a really perfect camp,” he added.

For his part, Benavídez assured that he was calm a few days before the fight and considered that Danny’s overconfidence could play in his favor.

“I love that Danny is confident. He will realize that 154 pounds is not for him this Saturday. I fought Terence Crawford in one leg and gave him a fight. I know what I am capable of and I will fight with that conviction. I feel great fighting in this division. I am a big guy. Our training camp was tremendous,” he stated.

The main card of this battle will also see the Turkish Ali Eren Demirezen in action, who will face the Polish Adam Kownacki and the Cuban Rances Berthelemy in their tough task against Gary Antuanne Russell.

Fists and talent of the Cuban boxing school prevailed in Mexico
The boy who plays Ashtray in Euphoria is Javon Walton and he is a boxing champion.
Holly Holm could return to boxing to fight Katie Taylor
BOXING 3638

Loading...
Newer Post
Women’s American football team did not have itinerary data
Older Post
Dewayne Beamon did not arrive at the weigh-in and Pablo Carrillo changes his rival