Darren Till explains why MMA is ‘bigger’ than boxing 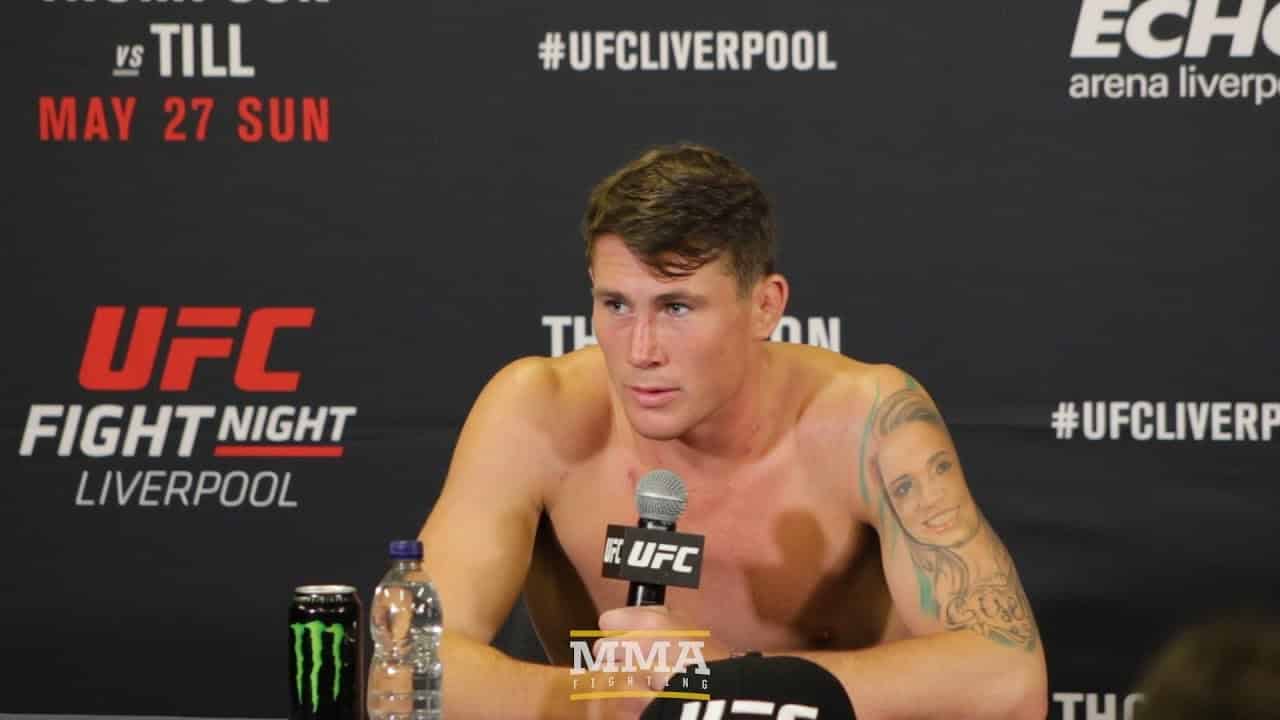 Being a lifelong martial artist and professional mixed martial artist, it's no big surprise that Darren Till finds the sport of MMA better than bo

Being a lifelong martial artist and professional mixed martial artist, it’s no big surprise that Darren Till finds the sport of MMA better than boxing in many ways. The Englishman took to Twitter to explain why he feels MMA is “bigger” than boxing as a sport.

Comparing the matchup in the UFC to that in boxing, Till noted that the MMA promotion always makes the fights the fans want to see, unlike boxing.

He also stated that only the best fighters face each other to collide inside the octagon. Meanwhile, in boxing, he says there are multiple world champions in the same weight class who often don’t compete against each other.

Boxing is great, but MMA is greater.
the @ufc make the fights the fans and the world wants to see…
This doesn’t happen with boxing…
in the @ufc the best fight the best. In boxing there’s a millions world champs saying they are the best…
Argue in the comments… pic.twitter.com/lkD7oefqh0

“Boxing is great, but MMA is bigger. The @ufc makes the fights for the fans and the world wants to see… This does not happen with boxing… In the @ufc the best fight against the best. In boxing there are millions of world champions. saying that they are the best… Argue in the comments…”

Despite Darren Till’s claims, UFC fighters are still itching to get into the boxing ring.

While Darren Till might find MMA more important than boxing, it seems the ring is where the money is. Several of his fellow UFC fighters have either scoffed at or expressed a desire to participate in cross-boxing matches against professional boxers.

In 2017, Conor McGregor entered a boxing ring for the first time in his life to face the legendary Floyd Mayweather. The blockbuster matchup generated a whopping 4.3 million domestic pay-per-view buys and over $600 million in total revenue.

UFC: Merab Dvalishvili never fight his friend Aljamain Sterling
Dana White predicts that UFC 274 could mark the retirement of a gladiator
UFC: Ricardo Prasel, the Chelsea exporter who entered MMA and was able to do so in the UFC
UFC/MMA 934