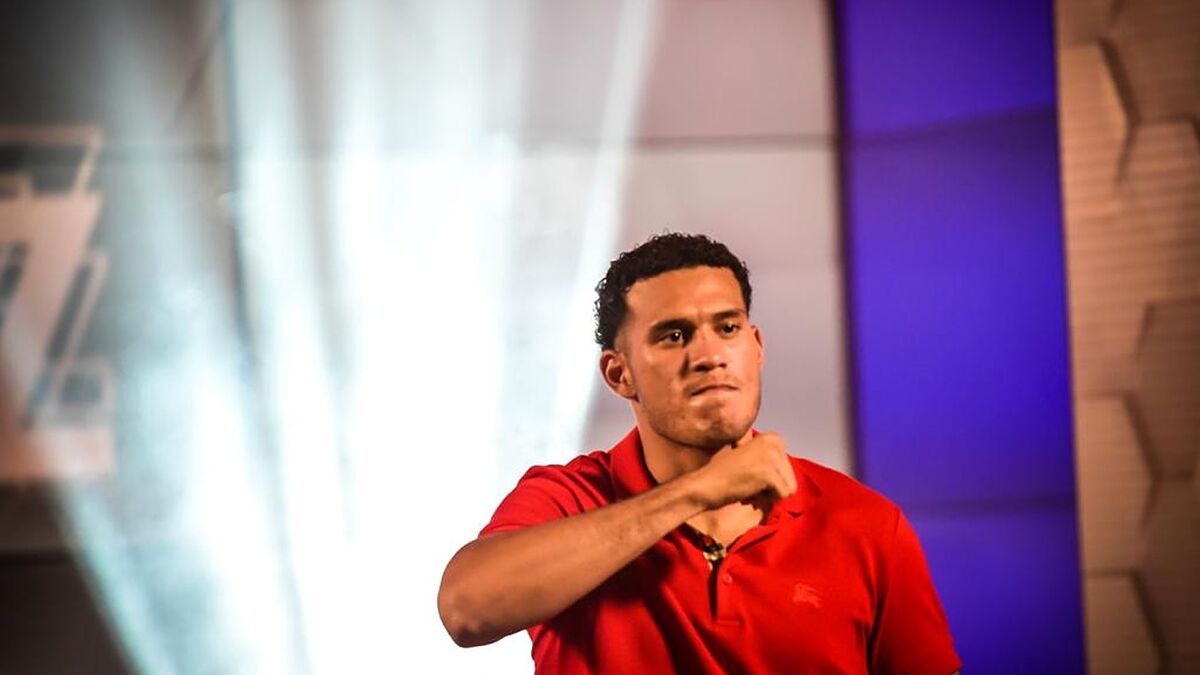 David Benavidez leaves no one indifferent with his statements. The Mexican boxer makes headlines when he makes a statement. This time, charge Jer

David Benavidez leaves no one indifferent with his statements. The Mexican boxer makes headlines when he makes a statement. This time, charge Jermall Charlo in an interview with BoxingScene.

Benavidez explained that he does not understand the interest of the Louisiana-born boxer in fighting against Canelo Alvarez. He affirms that his intentions are only motivated by an economic amount.

“The reality is that I don’t know exactly why he wants or what he intends. It’s as if he just wanted to fight Canelo Álvarez to take a big bag,” he said. Benavidez.

In addition, he continued with this question and tried to advise his rival on this aspect: “He wants to win a lot of money, but you have to risk a lot to win a lot.”

Meanwhile, the Aztec gave his opinion about rivals that Charlo could face, such as Caleb Plant. He even put his name on the table for a medium or long-term future.

Message for Charlo and the boxing world

“I feel that the biggest fight for him besides Canelo is me. And vice versa. All our stock would go up,” confessed Benavidez in what is a challenge for his rival.

He concluded with a reflection and message about some boxers: “These people don’t understand. They don’t want to give anyone credit. They just want to say, ‘I’m the face of the show,’ but that’s not how boxing works. To get to the next level, I need Charlo, I need Caleb Plant, I need Canelo. That’s the reality of it“.