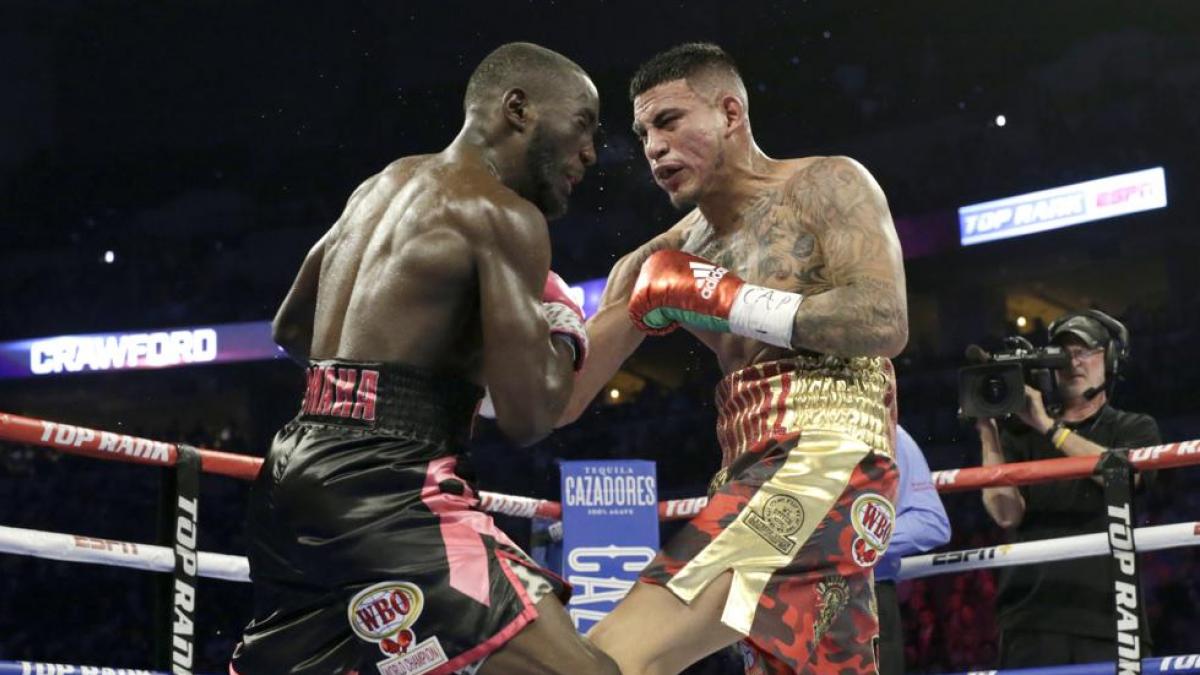 Jose Benavidez, father of the boxer David benavidez, accused Saúl “Canelo” Álvarez of being afraid to face your child.

José, who is also the coach of the Mexican-American fighter born in Arizona, questioned Alvarez for rejecting his son’s offer to get in the ring with him.

After the triumph against Caleb Plant, victory that crowned him the best pound-for-pound boxer today, Canelo received several proposals to defend his belts from the World Boxing Council.

“They say that David (Benavidez) doesn’t bring anything to the table, so what does that tell you? They are running and afraid to fight David benavidez. It is a dangerous fight for them and they do not want to accept that challenge ”, it was downloaded Jose Benavidez in dialogue with YSM Media Sports.

“They are shitty excuses. Like I say, if you weren’t so confident that you could beat David, why not make payday and buy that fight and win a lot of money? Because I would sell a lot of tickets, “added who is also the coach of Red Flag.

Benavidez he has a record of 25 wins of which he got 22 via knockout. Weeks ago, the fight against his compatriot Saúl “Canelo” Álvarez it was a concrete possibility. Later, the boxer from Guadalajara said that his desire was to gain weight to compete in the cruiser category.

The intention of Canelo Gaining weight to fight for the cruiser belt could face him against the Congolese Ilunga Makabu (27-2, 24 knockouts), WBC champion of that category.

For Jose Benavidez, that decision denotes fear of facing those of his category.

“It’s a great duel fighting David. Nobody knows the African boyIlunga Makabu). Am I interested in seeing that fight? No. There are a lot of people who don’t want to see that fight. Why is (Canelo Team) fighting up to cruiserweight and not fighting at 168? Do you think it is better to fight the Africans than to fight David? We are number one, and he doesn’t want to fight. I don’t understand ”, he concluded.