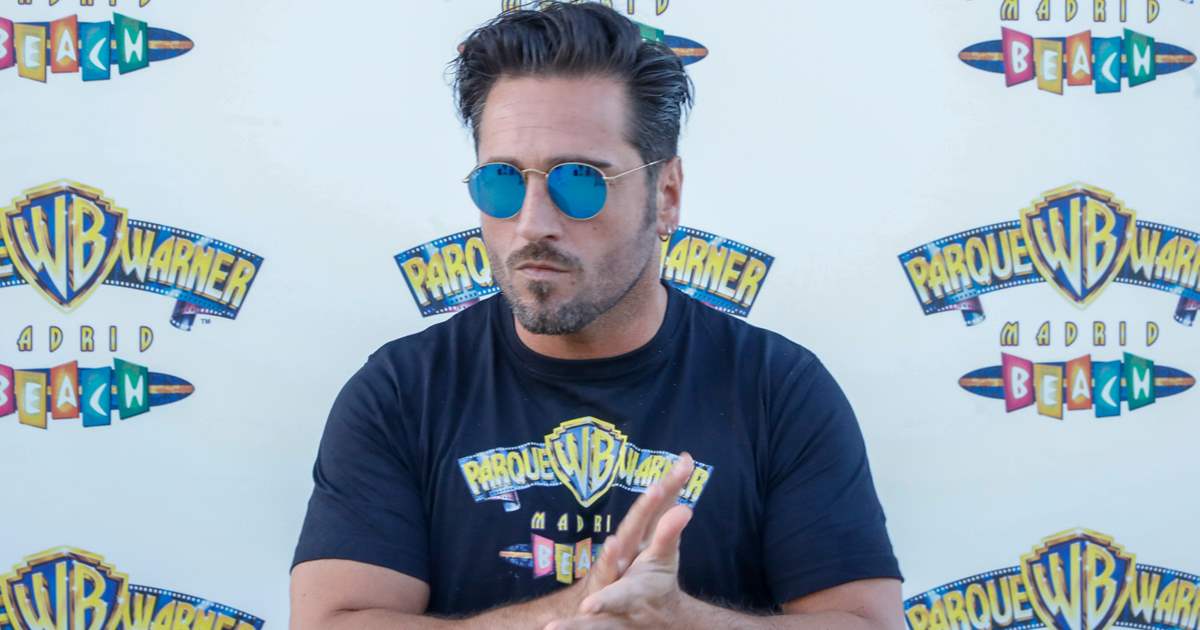 David Bustamante became the absolute protagonist of ‘The evening of the year 2’ organized by Ibai Llanos and, finally, the singer wanted to talk about the reason that forced him to abandon the fight

last weekend, Ibai Llanos made history in the second edition of ‘The Evening of the Year’ broadcast on Twitch. The boxing match between David Bustamante and Mister Jagger was seen, nothing more and nothing less, than by more than 3.3 million viewers. An inordinate number of people who rose to the top by streamer. However, the former “Operación Triunfo” contestant was the undisputed star of the night. The singer was defeated by his opponent and, finally, has revealed the reason why he had to leave the fight in a hurry.

David Bustamante dares with absolutely anything and boxing has always been one of his great passions. But this time, he has not been able to give 100% of himself. “I’m up for a blitz. After two years off, you feel like having fun and having fun. Now I’ve just done a wonderful challenge like a boxing match. I got a little hurt but I’m looking forward to the rematch“, He has released, making clear the desire he has to get back into the ring.

David Bustamante has taken stock after this step forward (after losing 15 kilos and showing off his good physical shape) and has explained the ailment he suffers from and that made him falter: “The assessment I make is super positive but he had little time to The other one is a very strong guy, he boxed infinitely better than last year. I’ve been boxing forever, but that fight pushed me to the limit and I drowned, I lost a lot of weight, I was very weak. I’m not always going to win. I stepped out of my comfort zone”…HIT PLAY and find out why he had to say goodbye to combat within minutes of starting!

David Bustamante at the 20th anniversary of Parque Warner.

In addition, he did not want to miss the opportunity to send a message to Yana Olina, the girl with whom he has shared life for four years. She has even gotten wet about the possibility of going through the altar: “Yana is wonderful, she is a great support for everything and even more so when your pride is touched. She loses whoever tries. Everything arrives when it has to arrive, I am happy, I have absolutely everything. I have a wonderful little girl who she gets along with incredibly well. Things will come.”