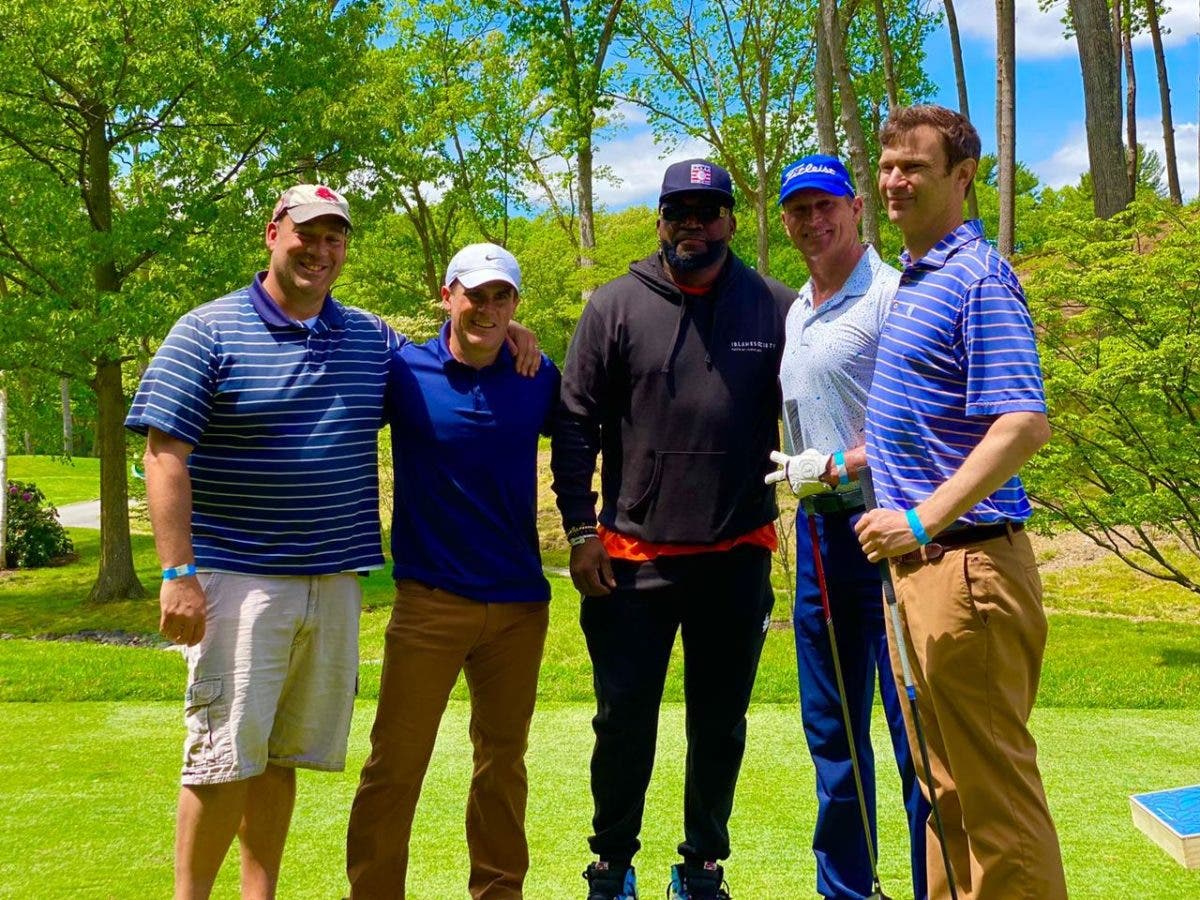 BOSTON.- With the participation of hundreds of golfers, the "David Ortiz Boston Heart Classic" was held for the fourth year, an event w

BOSTON.- With the participation of hundreds of golfers, the “David Ortiz Boston Heart Classic” was held for the fourth year, an event with which friends of the former Major League player raise funds to contribute to the cause that he carries out for the benefit of underprivileged children. resources that suffer from heart disease and are served through his foundation.

The activity, led by David Ortiz, took place at the golf course of the Brae Burn Country Club in Massachusetts, where the former Dominican player and now Hall of Famer played several golf games.

The event raised $500,000 that will be used to perform cardiac surgeries on infants in the Dominican Republic.

You can also read: What is the most difficult record or feat in baseball?

The former Major League player expressed his satisfaction with the amount raised from the activity, since it will allow many children to be operated on. “Extremely proud of the event where we raised half a million dollars. People left very happy. We will be able to carry out operations that range between 5 and 10 thousand dollars per child, which means that there will be many children that we will be able to help with the blessing of God, ”he said.

He thanked the Almighty for the opportunity he was given to offer a helping hand to children in his country to recover their health, a task he carried out through the David Ortiz Foundation.

Among those present at this tournament were figures such as: Jim Rice, a member of the Hall of Fame; retired baseball player Adam Jones and Tuukka Rask, former goalkeeper for the NHL’s Boston Bruins.

Since its creation in 2005, the “Big Papi” foundation has been responsible for assuming the cost of hundreds of operations on children who have been going through difficult times due to heart problems.

Recently and with the purpose of benefiting Dominican children affected by heart disease, the David Ortiz Children’s Fund and Raquel Arbaje, First Lady of the Republic, donated the first pediatric hemodynamics room in the country to the Diagnostic and Advanced Medicine Centers and of Medical Conferences and Telemedicine (CEDIMAT), valued at more than one million dollars.

Loading...
Newer Post
The NBA will return to French soil in 2023 to play a regular phase match
Older Post
Czech Perez. When is your next race in Formula 1?