David Ospina would leave Italian football, what would be his new destination? 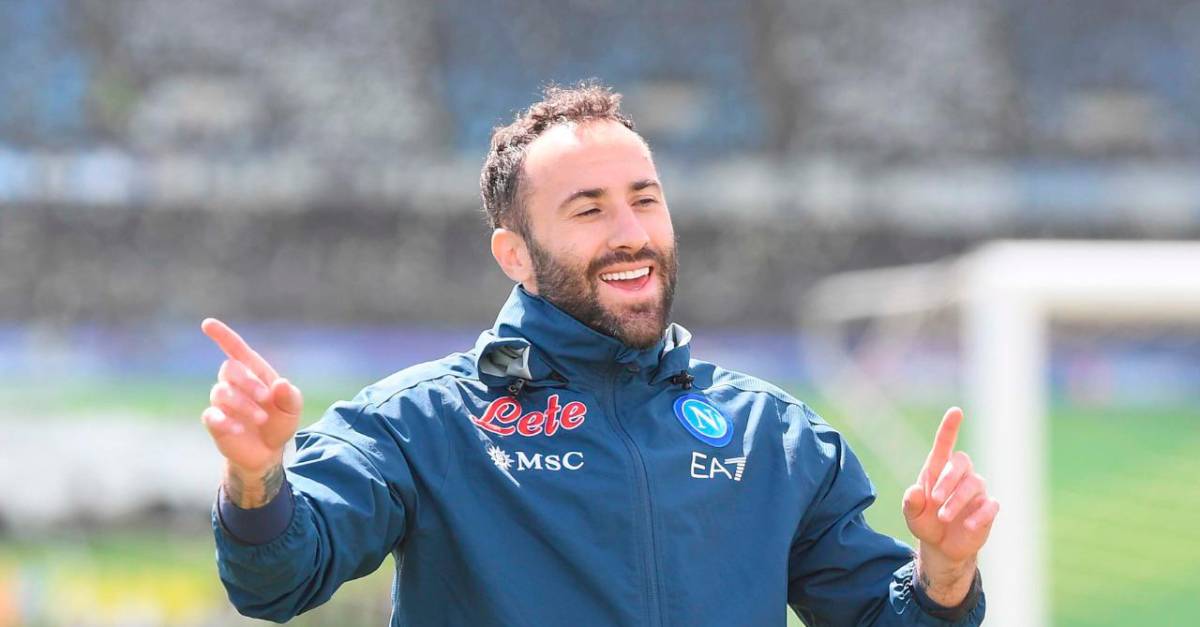 David Ospina could migrate to football from Saudi Arabia. As they have announced, the Colombian's contract with Napoli in Italy ended this Thurs

David Ospina could migrate to football from Saudi Arabia. As they have announced, the Colombian’s contract with Napoli in Italy ended this Thursday, June 30, so the Colombian will be a free agent. Some international media experts in the transfer market say that the man from Antioquia would play for Al-Nassr in the Saudi league for the next few seasons.

As reported by the journalist Nicolo Schira on his Twitter account, the leaders of the Saudi club are in talks with the Colombian goalkeeper to sign a contract until 2025 and for which he would have an annual salary of 3.5 million Euros.

“I am able to confirm that David Ospina will play in Arabia with Al Nassr. Today he is on a trip to Dubai to present medical exams, ”commented Colombian journalist Felipe Lucero. If the transaction is confirmed, the goalkeeper would join the team led by French coach Rudi García, who recently came to replace Argentine Miguel Ángel Russo.

Ospina came to European football in 2008, after having some very good campaigns with Atlético Nacional. His first team in football on the Old Continent was Nice in France, in which he was until 2014, when he was signed by Arsenal in England after his participation in the World Cup in Brazil. In that team he was alternating ownership and substitution until 2019, when he migrated to the southern Italian team, in which he played four seasons.

The Colombian goalkeeper spent 14 years in European football. Although David’s possible arrival at Real Madrid had been speculated in May, it seems that his destiny for the coming years will be in Middle Eastern football. The goalkeeper would face his teammate from the Colombian National Team, Gustavo Cuéllar, in the Saudi league.

At the moment, only the confirmation of the player and the team is missing, but everything points to Al-Nassr being the next team for the 33-year-old footballer who played two World Cups with the Colombian National Team.

Tags: brandon martinez gonzalez
Soccer game 7 in Azcapotzalco ends with bullets
Danger at PSG! Team owners involved in new rumor
when the ball comes out the stopwatch will stop to improve the game time
FOOTBALL 3145