day, time and how to see the ceremony 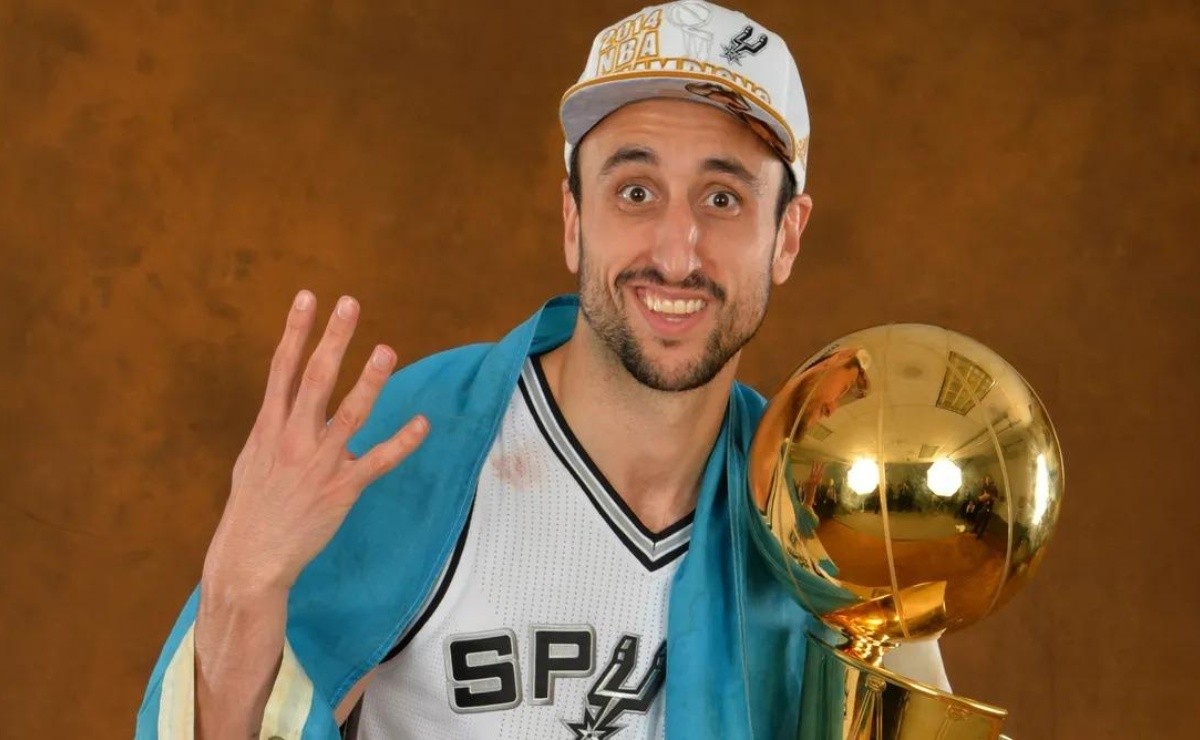 NBAFind out all the details of the ceremony in which Manu Ginóbili will become a member of the Hall of Fame.By Manuel Zucal Hernaez09/09/2022 - 18:

Find out all the details of the ceremony in which Manu Ginóbili will become a member of the Hall of Fame.

Manu Ginóbili will enter the NBA Hall of Fame: day, time and how to see the ceremony

Manu Ginóbili will enter the NBA Hall of Fame and an event will be held in which the world basketball legend will become the first Argentine to receive this recognition. It will be held at the Naismith Memorial Basketball Hall of Fame, located in the city of Springfield, Massachusetts.

Ginóbili, 45, retired from the sport four seasons ago after playing a total of 16 seasons with the San Antonio Spurs, where he was a four-time NBA champion. On the other hand, he will be the third Latin American to enter this select group of players along with the Brazilians Oscar Schmidt and Ubiratan Pereira.

The Hall of Fame was founded in 1959 and has more than 400 members linked to this sport. For this occasion, The roster of athletes announced this year includes eight North American and Women’s Committee honorees: Manu Ginobili, Tim Hardaway, coaches Bob Huggins and George Karl, and veteran referee Hugh Evans. For its part, the Hall of Fame will recognize former WNBA players Lindsay Whalen and Swin Cash, and former head coach Marianne Stanley.

In this way, Manu will join the list of prestigious emblems of the best basketball in the world. Like for example: Michael Jordan, Tim Duncan, Magic Johnson, Shaquille O’Neal and Kobe Bryant.

“/> Manu Ginóbili member of the Hall of Fame – Photo: NBA

Tim Duncan will present the Argentine who, together with Tim Hardawaywas selected by the North American Committee to enter this year the museum that brings together the best of NBA basketball.

Manu had a stellar run through the NBA, marking an era in the San Antonio Spurs winning four championship rings: in 2003, 2005, 2007 and 2014, and also participated in the NBA All-Star Game in 2005 and 2011. Added to this, he was key in changing the game of the league since he landed with the then unknown “Eurostep”, something that is common today but that during its first years was novel and almost impossible for the defense to score.

Where will the event be transmitted?not?

The ceremony will be this Saturday, September 10, it will be brought to Argentina exclusively by DirecTV, through channels 610 and 1610 (in HD), and also in the DirecTV Go application.