Deadly blow: Neurosurgeon explains what could have happened to a boxer who went viral for “fighting with the air” 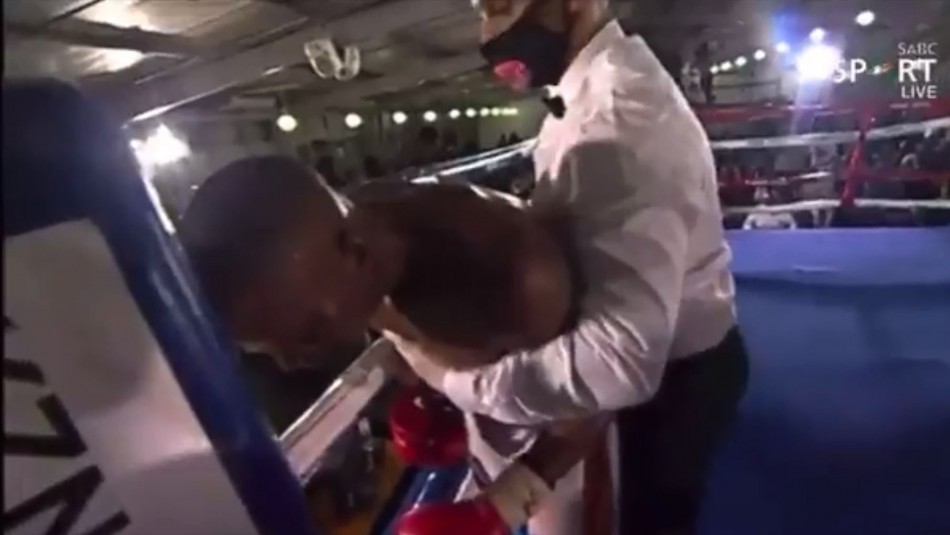 This week, the South African Boxing Federation announced, through a statement, the sensitive death of Simiso Buthelezi (24)the young boxer who went viral after a video circulated in which he is seen acting erratically during a fight.

The images of the fight for the lightweight title of the World Boxing Federation (WBF, for its acronym in English) from Africa were worrying. It is that during the tenth round of the fight, after dominating the confrontation, Buthelezi began to act strangely. Instead of facing his opponent, he went to the opposite corner and gave blows in the air.

Simiso Buthelezi suffers a stroke and ends up fighting against the air. D.E.P pic.twitter.com/rxzquMRMu3

“Towards the end of his fight, Mr Buthelezi collapsed and was taken to hospital. It was found that he had suffered a brain injury which resulted in internal bleeding,” WBF Africa reported.

After spending almost a week in an induced coma, the organization confirmed his death.

Without knowledge of the boxer’s medical data, experts can only speculate what really happened. But it is not difficult to get an idea about the type of injury that he could present, since between 15 and 40% of former boxers have presented symptoms of suffering chronic brain injuries.

“When a blow of a certain magnitude is received in the skull, there is a condition called concussion. The patient tends to lose consciousness, may have erratic behavior, have blurred vision or loss of vision for a few seconds,” he explained to LUN Philip Moyanocoordinator of Neurosurgery at the Universidad de Los Andes Clinic.

The doctor believes that one of the blows Buthelezi received could have caused this concussion, and after losing his vision he began to beat at nothing.

From the African sports organization they reported that the lightweight boxer suffered from a internal bleeding.

What happens to the brain and neurons during a concussion:

Loading...
Newer Post
NBA Draft 2022: Jabari Smith, the one chosen by the Houston Rockets with the third pick
Older Post
Austrian GP F1 2022: Red Bull responds to Checo Prez: “Our race is against Ferrari and Mercedes”