DeAndre Hopkins: “I have never taken substances, but the NFL is very radical” 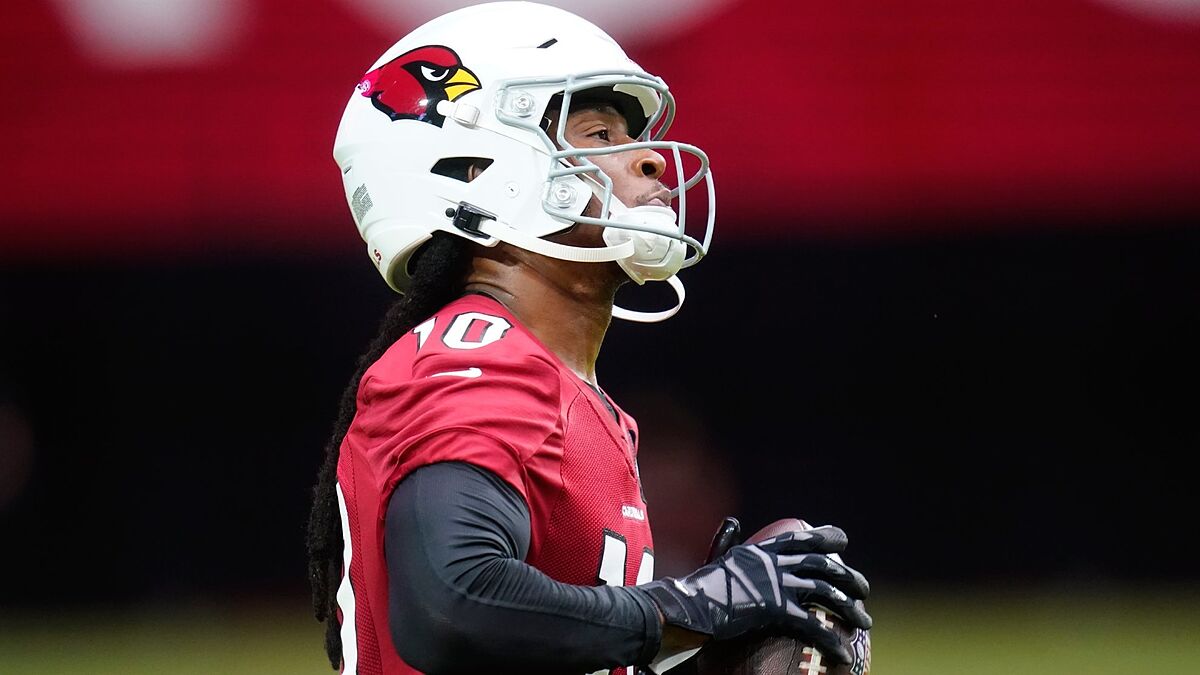 DeAndre Hopkins: “I have never taken substances, but the NFL is very radical”

Lyou arizona cardinals will have to start the 2022 NFL season without DeAndre Hopkinssince the wide receiver is suspended for the first six games next season as a result of a failed performance-enhancing drug test.

Speaking of that positive test for PED’sthe playmaker said he believes he has been treated harshly and that there should be more room for maneuver in these types of cases.

Hopkins maintains that he has never taken any PED and that he still does not know how the ostarinea NFL banned substance.

“I’ve never taken any of that kind of stuff,” Hopkins said, adding that the substance could have come from anywhere, reports ‘Arizona Sports‘.

“It can be in the shampoo. It can be in a lot of different things,” said the tenth-year receiver who recalled that the NFL is very radical in its way of reacting to a positive for prohibited substances.

“Obviously, the NFL is very radicalit’s black or white, so of course I wish the rule wasn’t like that,” he continued.

Hopkins adamantly denies taking anything to get better

“It is difficult to know when something is contaminated in a minimum amount when you do not work in the manufacturing company.

“It’s hard to know what you can eat, what you can do when you don’t control the manufacture of anything or what goes on a conveyor belt. Do you know what I mean?

“Obviously I think the rules should change, but like I said, those things will take care of themselves.

“I have never taken anything. I hardly take vitamins,” he sentenced.

When will DeAndre Hopkins be back with the Arizona Cardinals?

The star receiver’s suspension will see him miss the team’s first six games, though he will be able to play in preseason games.

Then, getting back on the field in Week 7, when the Arizona Cardinals play at home against the New Orleans Saints.

They don’t get their bye week until week 13, which means they get to Hopkins halfway through the campaign.