Deck’s future, in the air 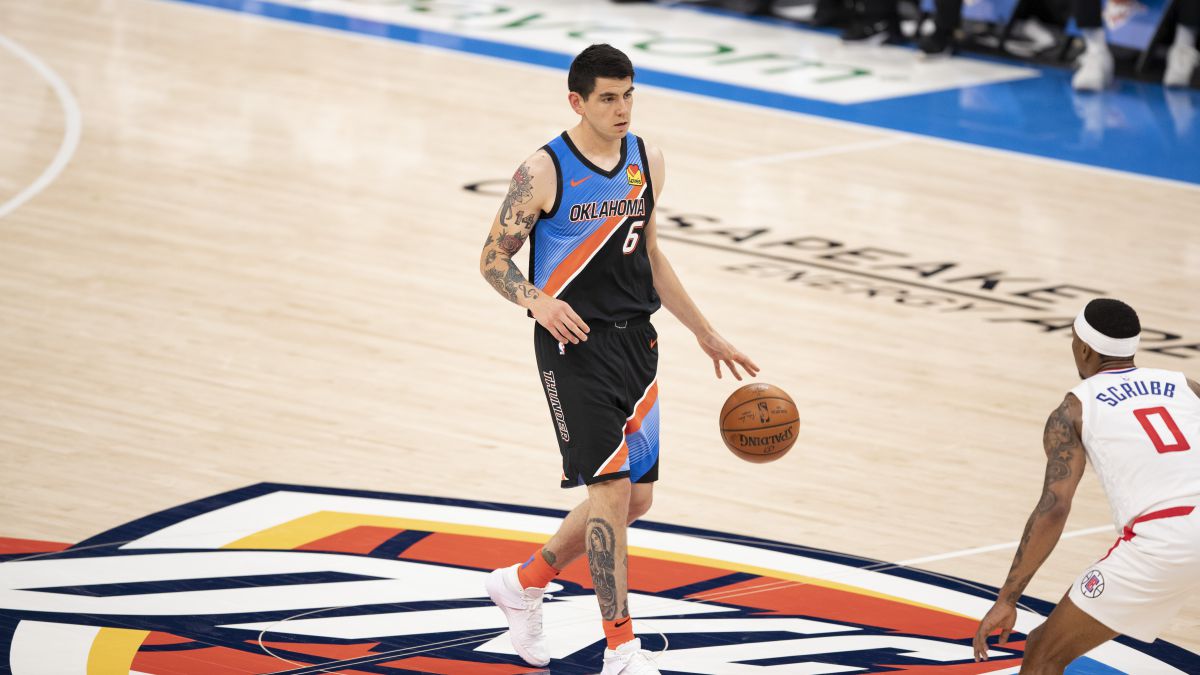 Nobody knows anything about Gabriel Deck. The Argentine player left Real Madrid when the possibility of playing in the NBA became available. But

Nobody knows anything about Gabriel Deck. The Argentine player left Real Madrid when the possibility of playing in the NBA became available. But his future is not clear and a possible return to Europe cannot be ruled out. The forward secured the collection of almost 4 million dollars in three months thanks to the salary floor, a variant of the North American competition that was favorable to the Thunder and to the player himself, who pocketed a large sum of money in a short time. Nevertheless, there is no knowledge that Deck can continue to be linked to the team or extend his career in the best league in the world, something that is your wish.

Deck is expected to earn approximately $ 3.6 million next year, but whether that sum is fully or only partially guaranteed is unknown. Neither are the parts of the following two basketball courses. The Argentine has averaged 8.4 points, 4 rebounds and just over 2 assists in 10 games, but he has not known victory in any of those games and has been part of a long-term reconstruction project that is not particularly committed to No player.

“Deck’s NBA situation has been bizarre from the start“These are the words of Joe Mussato, a journalist for Oklahoman, a newspaper that covers current events in the city and the Thunder. The feeling is that Deck came to the NBA with few guarantees of being able to continue and, remember, pay Real Madrid a clause of 2 million euros. 650,000 come from the Thunder, which is the most they can contribute. However, the rest has to be put by the player himself.

Deck could go back to Europe as it advances an article of Eurohoops based on the words of Mussato himself. But nobody knows if that will be at Real Madrid, the club he was in when he left for the NBA. In 87 matches in the Euroleague, he averaged almost 7 points per game, while his presence is also prominent in the Argentine team, with which he was in the last Olympic Games in Tokyo. There he added statistics of 11.8 points and 7.5 rebounds per game.

Jokic laughs at the boos in Miami: “I’ve played in Serbia …”
James Harden and the bomb that excites the NBA
Philadelphia 76ers – Milwaukee Bucks live
NBA 2533