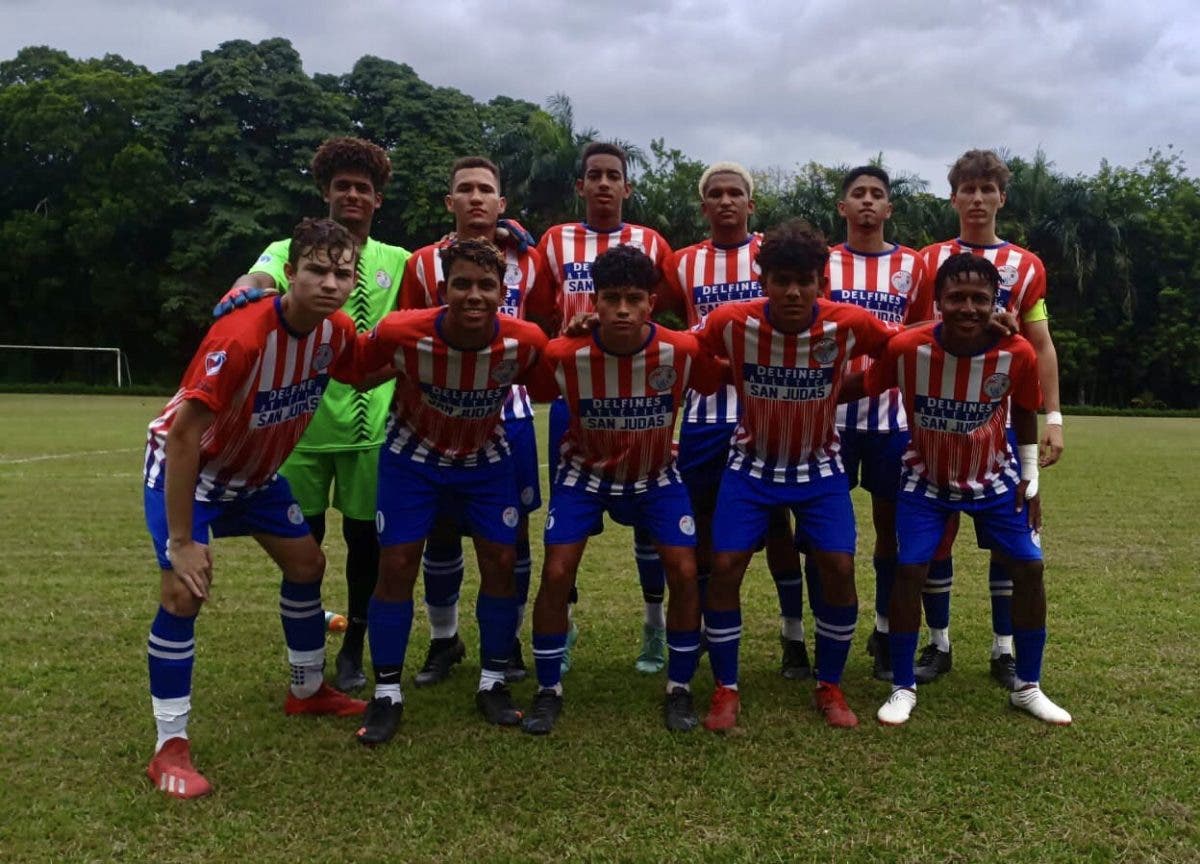 The eastern dolphins advanced to the final of the South-East Zone of under-19 football by beating 1-0The Barça Academy with Yordy Álvarez’s penalty goal in the second half of the match held in Quita Sueño, home of the winners. The national tournament is organized by the Dominican Football Federation.

The rojiblancos will play the final of the zone with San Fe, who beat Atlético Pantoja 2-1. The winner between the Dolphins and Santa Fe will face the representative of the North Zone.

The Delfines, who qualified first in the zone, drew with Barça, who came in fourth place in the regular round, 1-1, in their first semifinal match.

Álvarez, who scored the winning goal, was part of the U-20 national team that qualified for the Indonesia/New Zealand World Cup in 2023 and the Paris-2024 Olympic Games. He is part of the sports project of the Delfines del Este directed by the Argentine Javier Molinari and Fernando Quiroz.

We invite you to read: Incredible football progress!

Loading...
Newer Post
Boxing Friday at Club Sarmiento: Get to know the grid with the 10 fights of the night
Older Post
British Open, the last great conquest of golf in the year