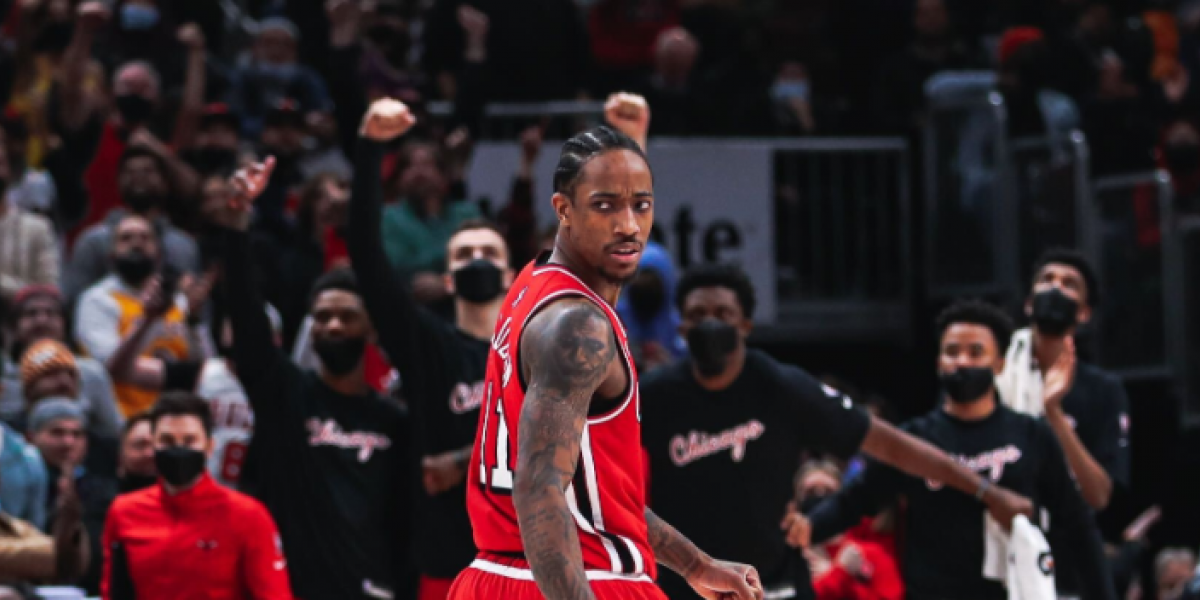 The NBA announced this Monday that DeMar DeRozan, of the Chicago bulls, and Ja morant, of the Memphis Grizzlies, they were chosen best players of week 11 in the Eastern Conference and Western Conference, respectively.

DeRozan He grabbed the headlines last week by hitting two 3-pointers on the horn in two straight games that gave the Bulls victory “in extremis” in both games.

Thus, on December 31, he hit an acrobatic triple over the horn to knock down the Indiana Pacers and on January 1 he hit a three-game winner from the corner – and with three players on top – to defeat the Washington Wizards in the last second. .

DeRozan was key for the Bulls (24-10) to win the four games they played last week and thus reach the leadership of the Eastern Conference ahead of the Brooklyn Nets (23-11).

The player averaged in those four games 27.8 points, 5.3 rebounds and 7.3 assists per encounter.

For its part, Ja morant he drove the Grizzlies to win in all three games they played last week.

It was not a placid week for the Memphis as they faced and defeated the Phoenix Suns, finalists from last season and second now in the West; and LeBron James’s Los Angeles Lakers.

The Grizzlies now occupy the fourth position in the West (23-14) and are the great revelation of the season together with the Cleveland Cavaliers (21-16, fifth in the East).