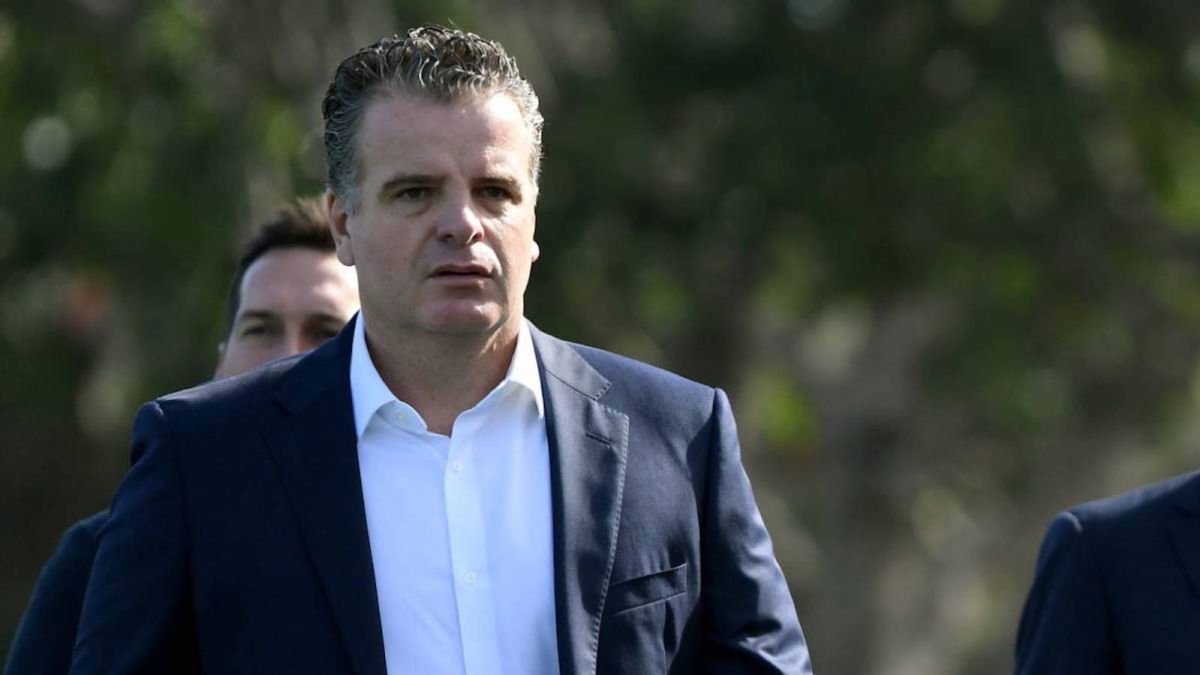 A few weeks ago there was speculation about the departure of Dennis Te Kloese from the LA Galaxy and as possible destinations for the Dutch manager sounded both the Houston Dynamo, as well as some alternatives in Europe and others in Mexican soccer.

Nevertheless, The Dynamo alternative was the first to be ruled out after the Houston club announced the hiring of Pat Onstad as the one in charge of filling the vacant position of general manager.

Nevertheless, This move benefited Te Kloese, as the Feyenoord of the Eredivisie immediately became interested in his services as a manager.

Now, the Dutch media AD News gives the arrival of Te Kloese to Feyenoord as a fact, so the manager will leave the LA Galaxy to undertake this new adventure in Dutch football starting next January.

Feyenoord is expected to officially announce the arrival of Te Kloese as a replacement for Mark Koevermans in the coming days., who resigned as general manager of the Netherlands cadre.

In this way, clubs in Liga MX and some others in MLS will be left empty-handed after the arrival of the experienced manager to European football.

The challenge with Feyenoord

The Netherlands side is one of the most competitive this season of the Eredivisie and may be one of the surprises, as they are currently third in the league, placing two points behind Ten Hag’s Ajax.

The arrival of Te Kloese may represent an internal restructuring and perhaps winter transfer planning that could help Feyenoord compete. for the league title and the move to the Champions League.

Ceferin’s movement: football has new economic rules
‘Football is not a war’, they respond to Samuel Eto’o after a statement | Soccer | sports
THINGS OF GOD – God and football
FOOTBALL 2276

Loading...
Newer Post
Golfers from all over the world in the 6th UNIFI Red Cross Golf Cup in Valle de Bravo
Older Post
Nick Edmund, the pilgrim who fights cancer with his bag of clubs in tow