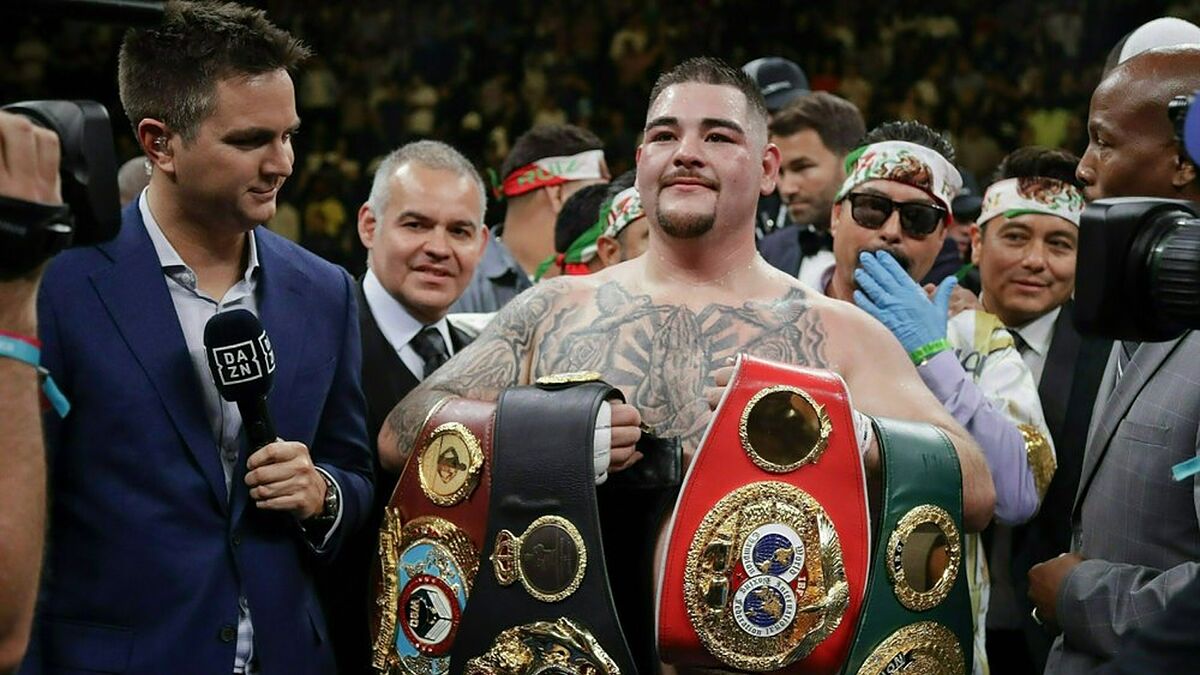 Deontay Wilder He would already be planning his return to the ring. The Alabama boxer will return to professional activity after his tough defeat

Deontay Wilder He would already be planning his return to the ring. The Alabama boxer will return to professional activity after his tough defeat against Tyson Fury in 2021.

Now, at 36, he would be looking for his return after falling for the second time with the British boxer. It only remains to know who could be his rival.

Eddie Hearnfamous promoter of Matchroom Boxingis already sounding out a list of possible candidates to face ‘The Bronze Bomber‘ starting in the next few months.

Among that list of fighters, the American boxer of Mexican descent stands out Andrew Ruiz, As Hearn revealed in an interview for iFL TV.

Ruiz would head a list that would include other boxers like Dillian White, Joe Joyce or Daniel Dubois. The next few months will be key to knowing what could be one of the fights that would take place at the end of the year in 2023.

Andy Ruiz, ready for his next fight

Meanwhile, Andy Ruiz is already preparing along with Eddy Reyestrainer of Canelo Álvarez, to return to professional boxing in shape. louis ortiz will be his next rival in the month of August, in Los Angeles.

Ruiz only suffered two losses throughout his career, after winning 34 fights. Among his famous victories, the one achieved against the British Anthony Joshua for heavyweight titles WBO, WBA, IBO and IBF.