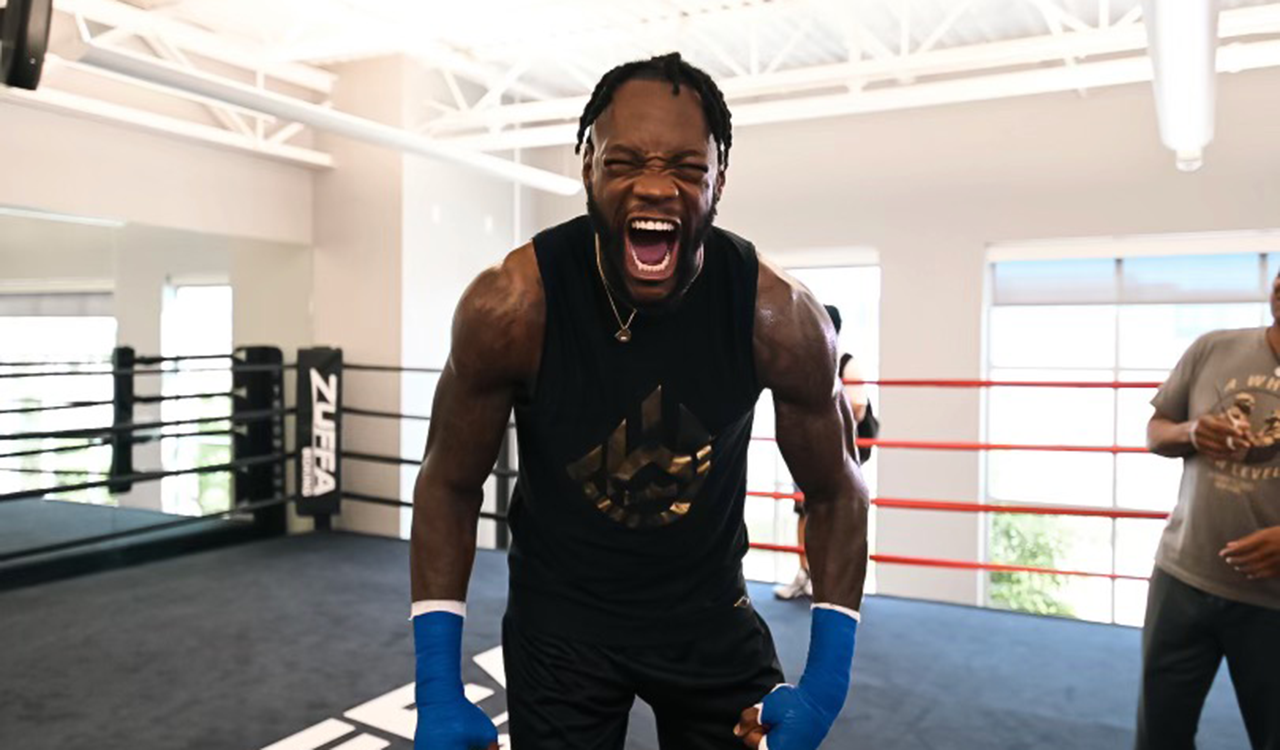 The Bronze Bomber returns to the elite of the boxing world

American boxer Deontay Wilder returned to the elite of the boxing world after having won a victory over Robert Helenius on October 15.

It had been months where Wilder was in the dark of the rankings and the category after having been overtaken twice consecutively by Tyson Fury, who is preparing his return to professional boxing, after announcing his retirement.

The knockout he gave Helenius in the first episode, allowed Bronze Bomber to return to the top of the heavyweights, according to the classification made by The Ring magazine.

The publication has rated Wilder above Anthony Joshua, Joe Joyce and Andy Ruiz, who recently hinted at a possible fight with Deontay in the not-too-distant future.

The options are beginning to open up for Deontay Wilder, who in 2023 could face Anthony Joshua in one of the most anticipated fights for next year.

The most supportive boxing for everyone arrives in the capital
Four Cuban boxers miss the World Cup due to COVID-19
After several days in a coma, the boxer who was run over during a tragedy in Ecatepec wakes up
BOXING 4882

Loading...
Newer Post
These are the ticket prices for the 2022 Copa Libertadores final, between Flamengo and Athletico Paranaense, at the Barcelona SC stadium | Soccer | Sports
Older Post
Westbrook’s departure was not impossible