Deportivo’s members will not fit in 19 professional football stadiums 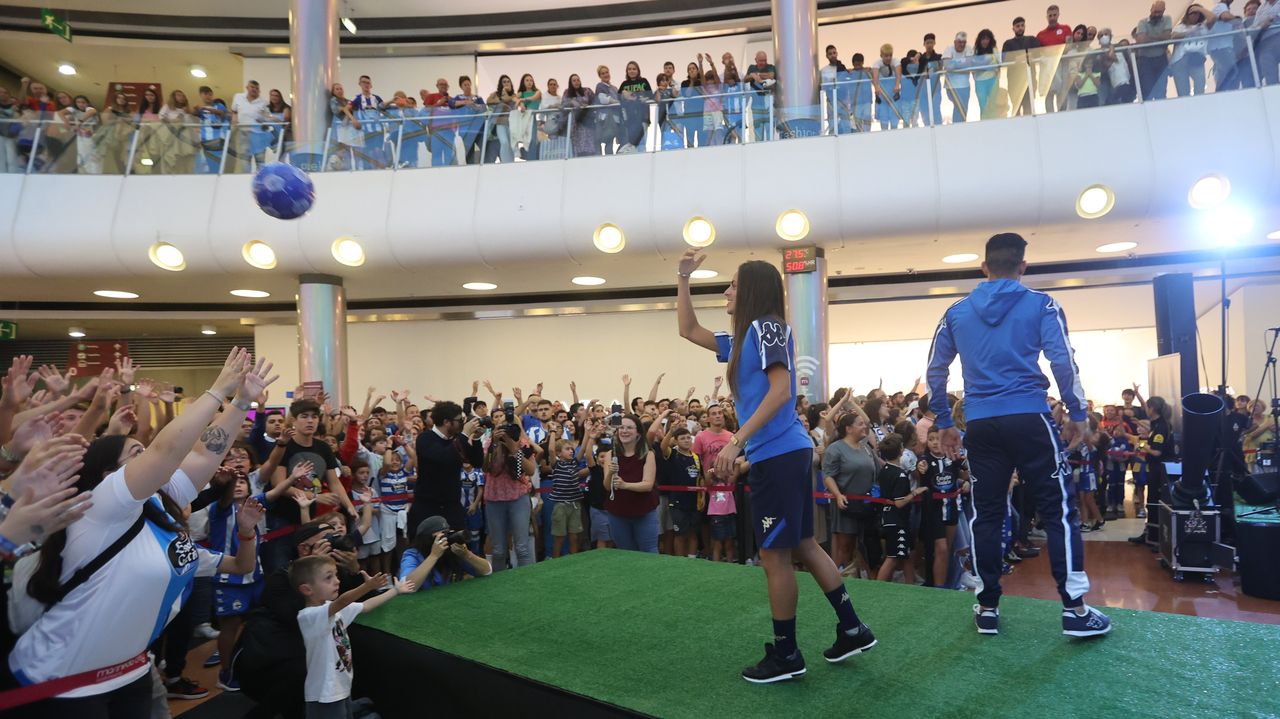 According to the data collected by the portal specialized in football statistics, Trans

According to the data collected by the portal specialized in football statistics, Transfermarkt, only eight teams clearly surpass him in the First Division, which are also unattainable due to the Riazor’s capacity: Barcelona, ​​Atltico, Real Madrid, Betis, Athletic, Valencia, Seville and Real society. But then he has a shot at Espanyol (22,907) and Valladolid (22,004). Beat the other half of the honor league cartel, even doubling three teams (Almera, Girona and Rayo). In Second, only Zaragoza is still far above, with Sporting and Levante on the threshold of 22,000. The rest would be below the athletic muscle. In fact, the members of the Dpor do not fit right now in five First Stadiums and in 14 Second.

This power is also reflected later in the attendance at the matches. Last Saturday, the Riazor stadium hosted 15,270 spectators at the opening of the season against Real Balompdica Linense, which meant the tenth best attendance in all of Spanish football. More people in that match of the First Federation than in three fields of the First Division (Celta-Cdiz, Villarreal-Elche and Mallorca-Girona) and than in nine of the Second.

Loading...
Newer Post
These are the boxers who have generated the most money after their retirement today
Older Post
Michael Irvin launches a crazy prediction for the NFL MVP in 2022, did he really choose Kirk Cousins?