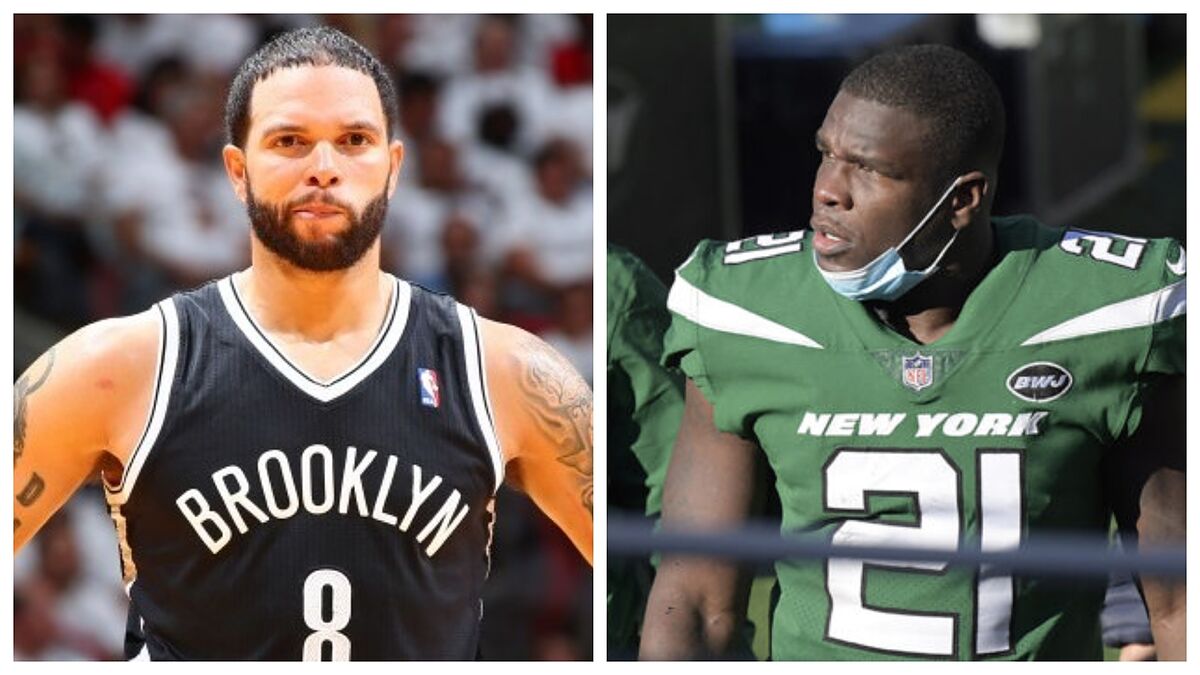 ANDBoxing has gone to another dimension in recent times. The fight to face Jake Paul and Tommy Fury in the month of December will be loaded with i

ANDBoxing has gone to another dimension in recent times. The fight to face Jake Paul and Tommy Fury in the month of December will be loaded with incentives, and not only because of some of the clauses of the contract or because of knowing who breaks his unbeaten (both count their bouts for victories).

According to the journalist Shams Charania, one of the news gurus of the NBA, the former player Deron Williams will make an appearance in the ring that same night.

Charania aims for the four-time All-Star and double Olympic gold to fight in the same event, which will take place in Tampa, Florida on December 18.

His rival, yet to be determined, could be none other than Frank Gore, an NFL player. Gore, who is not retired, is without a team after playing the 2020 season with the New York Jets, with whom he set a new record, becoming the running back with the most games in history (241).

Gore, who acknowledged that he has been excited about the idea of ​​fighting in recent months, was also included in the dream team of the decade, being the third player in NFL history with the most rushing yards.

If this clash is confirmed, it would make the event one of the most mediatic of the year in the United States.

Tags: basketball, sports Center
Festival of Facundo Campazzo in the NBA
Chris Paul renews with the Suns for four years and $ 120 million
NBA 2022 Dallas Mavericks vs. Philadelphia 76ers: The Sixers annul Luka Doncic and take the win from Harden and Embiid
BOXING 2636