Derrick Lewis on breaking UFC record for most KO: “It doesn’t mean anything”

Derrick Lewis and Dana White have different opinions on the former's achievement of becoming the fighter with the most knockouts in UFC history.

Derrick Lewis and Dana White have different opinions on the former’s achievement of becoming the fighter with the most knockouts in UFC history.

Last Saturday night at UFC Vegas 45, Derrick Lewis put on an impressive display by knocking out leading contender Chris Daukaus, in a beautiful rebound victory following their loss to Ciryl Gane in the summer. The victory broke a tie with Vitor Belfort and Matt Brown to ensure that “The Black Beast” now holds the record for most knockouts in UFC history.

Dana White, understandably, was quite impressed by the accomplishment. 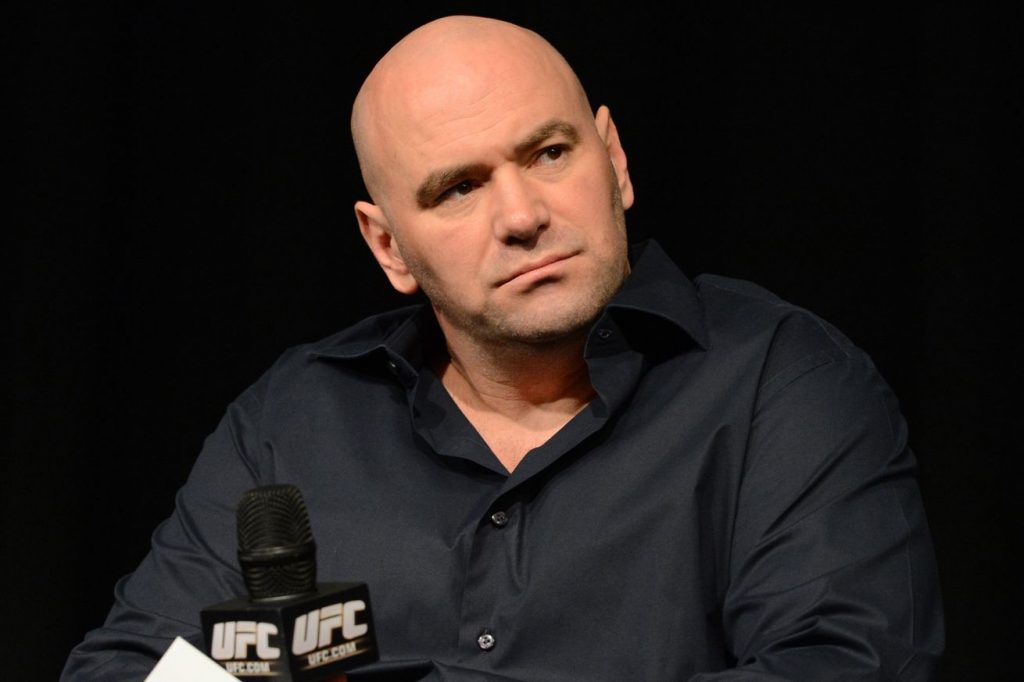 «If you look at the number of times it has been here and the records it has broken, it is impressive.“Said White. Last Saturday night looked good. You could see he was waiting. He was measuring shots and was prepared. He also looks pretty skinny for a Derrick. Is in good shape. He said the last fight (against Ciryl Gane) upset him and that he wanted to make it up tonight, and he did.

By contrast, Derrick Lewis didn’t seem to mind too much.

«It does not mean anything“Said Lewis. It means something, I suppose, for all the greats who were here before me. But actually, Nothing changes. There are still a lot of other guys out there who are doing really well too. “

In the sense that this record in and of itself doesn’t bring Lewis closer to another title shot, he’s right. However, when you consider how many knockout artists there have been in the UFC, he probably deserves a pat on the back.

A 160-year-old MMA fighter, a smacking contest … and what happens is shocking
Volkanovski seeks to retain the belt at UFC 273 – Lights of the Century
The ‘Iranian Hulk’ trains for his combat in MMA by punching concrete walls with his fists
UFC/MMA 934

Loading...
Newer Post
Zlatan Ibrahimovic and boxing, a sport that could keep him away from football
Older Post
NBA postpones game between Nets and Trail Blazers due to lack of players in Brooklyn