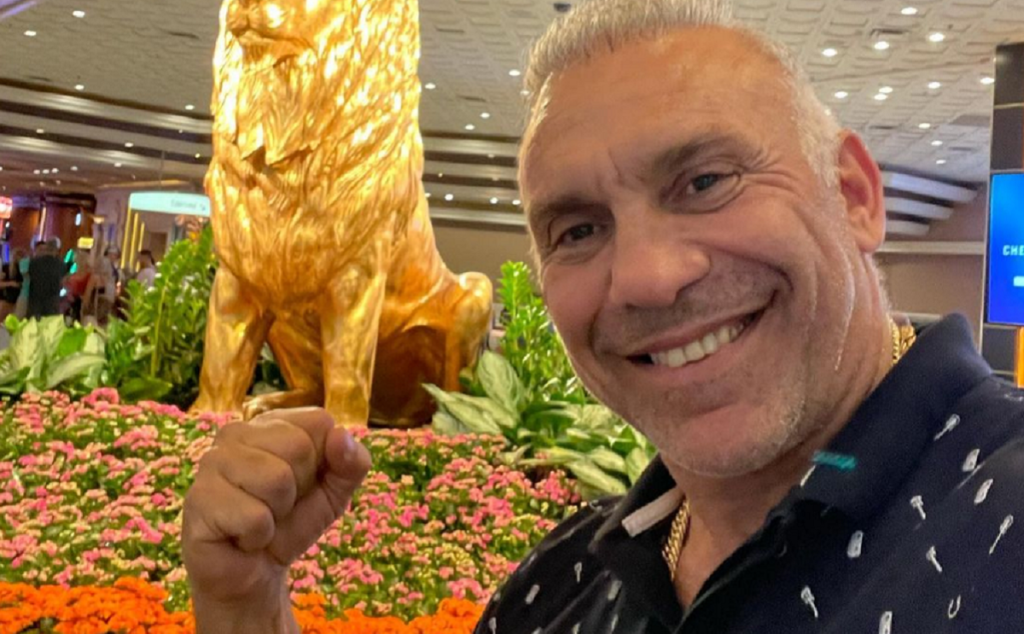 The world of sports, especially martial arts and boxing, live a real tragedy. This Sunday he was found dead at the age of 49 Jorge «Acero» Cali,

The world of sports, especially martial arts and boxing, live a real tragedy. This Sunday he was found dead at the age of 49 Jorge «Acero» Cali, one of the most recognized fighters and promoters of the different combat disciplines in Argentina and Latin America. The fighter was in Santa Rosa, The Pampa, as an organizer of a festival of Chino Maidana Promotions, and no official details are known of the cause of his death.

As reported by local media, «Steel» Cali He was found dead around noon this Sunday and the forensic doctor was on his way to the scene. The mythical fighter and promoter was in Santa Rosa for a festival organized by Chino Maidana Promotions, the company led by the boxer from Santa Fe. The festival took place in the club Santa Rosa Students and “Acero” Cali spent two days in the city.

Jorge «Acero» Cali He became known in the early 2000s as a benchmark in Argentine and Latin American sports in different martial arts. He was one of the main promoters of kickboxing and other branches of combat sports in the country and in the region.

In addition to his active presence to promote the sport, he gained media fame by working as security and protection for different people. That led him to have fluid contacts with the political and business power of the night. In 2019, he was a candidate for mayor of Escobar for the Federal Consensus party that had Roberto Lavagna as a reference.

After leaving the activity as the protagonist in the ring, «Steel» Cali He ventured into politics and also continued to promote fights, as he did this weekend in Santa Rosa, where he died at the age of 49. At the moment details of the cause of his death are unknown. 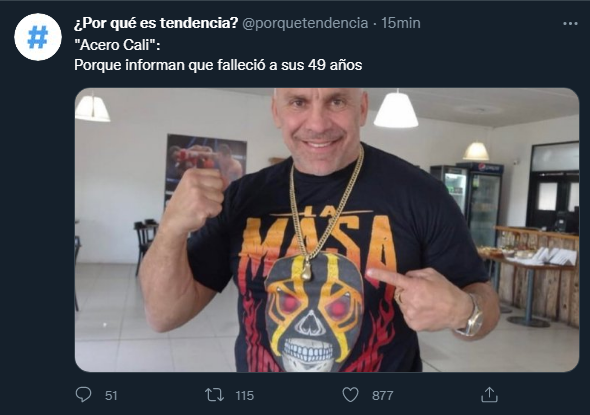