Dior begins a new era in the ring – El Sudcaliforniano 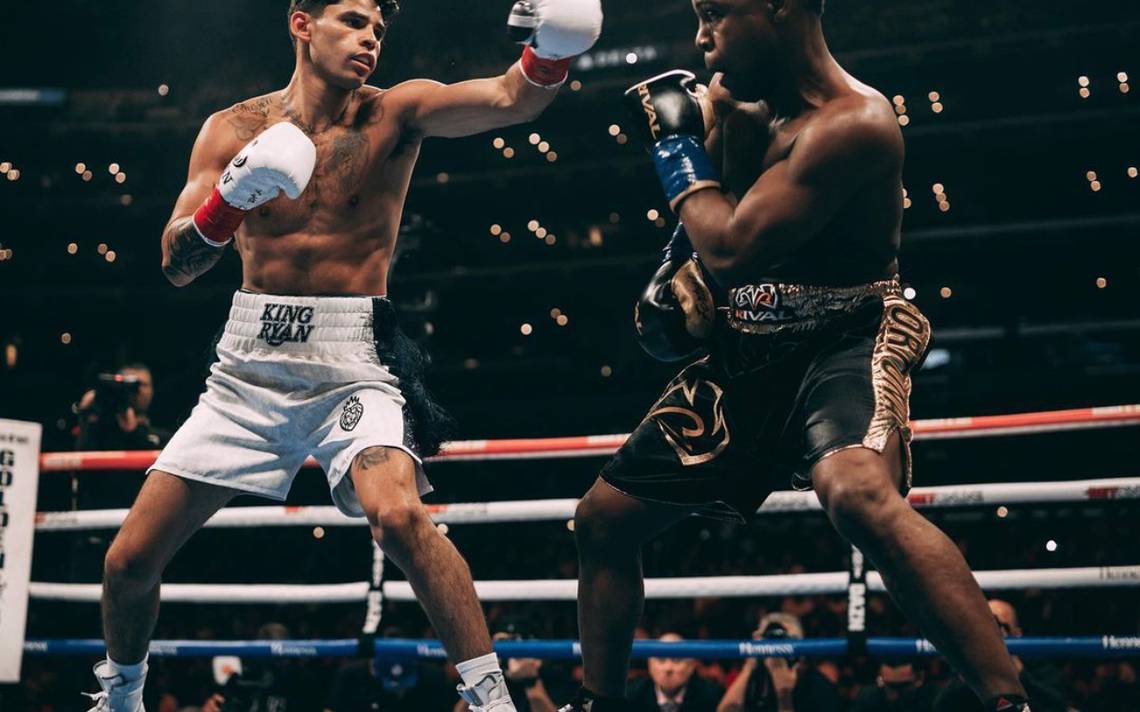 The luxury house Dior is facing a new era of change and is committed to conquering the kings of the ring. For the first time, the Parisian maison

The luxury house Dior is facing a new era of change and is committed to conquering the kings of the ring.

For the first time, the Parisian maison has designed an outfit for a boxer and it was nothing more and nothing less than for the new promise of that industry, the American of Mexican descent, Ryan García, who has won 22 fights and 18 have been by knockout. .

For his fight against Javier Fortuna at the Crypto.com Arena in Los Angeles, California last Saturday, Ryan dressed in the firm owned by the LVMH conglomerate.

It was Kim Jones, creative director of the men’s division, who was in charge of designing the outfit, which consisted of a gown with diamond rhinestones and boxing pants.

For the custom designed look, over three thousand Swarovski crystals, clear sapphire, cobalt and Montana were used and embroidered by hand. It was also made of silk and the shorts have blue lines in navy blue silk on the sides.

For the signature logo and the phrase King Ryan (King Ryan), as it is known on social media, are emblazoned on the same material.

“The finishing touch to the silhouette is a copper crown. The gems are reminiscent of vintage clothing and jewelry from the 1960s, enhancing this exceptional piece, also adorned with a lion’s head, the emblem of the boxer,” the house explained in a statement.

Recently, the young boxer was one of the special guests at the luxury house’s 2023 resort menswear show that took place in Venice, California last May.

Tags: box, Collections, fashion
The champions of the Boxing Rookie Tournament emerge
Mexican referee received a punch from a boxer and could not finish the fight
Voted best boxer of the year by the WBC
BOXING 3633

Loading...
Newer Post
Get to know the best uniforms for the 2022-23 European football season
Older Post
Monterrey, Tigres and Toluca win and continue as co-leaders in Mexican soccer