Discarded: Formula 1 confirmed that two Grand Prix will not be part of the calendar in 2023 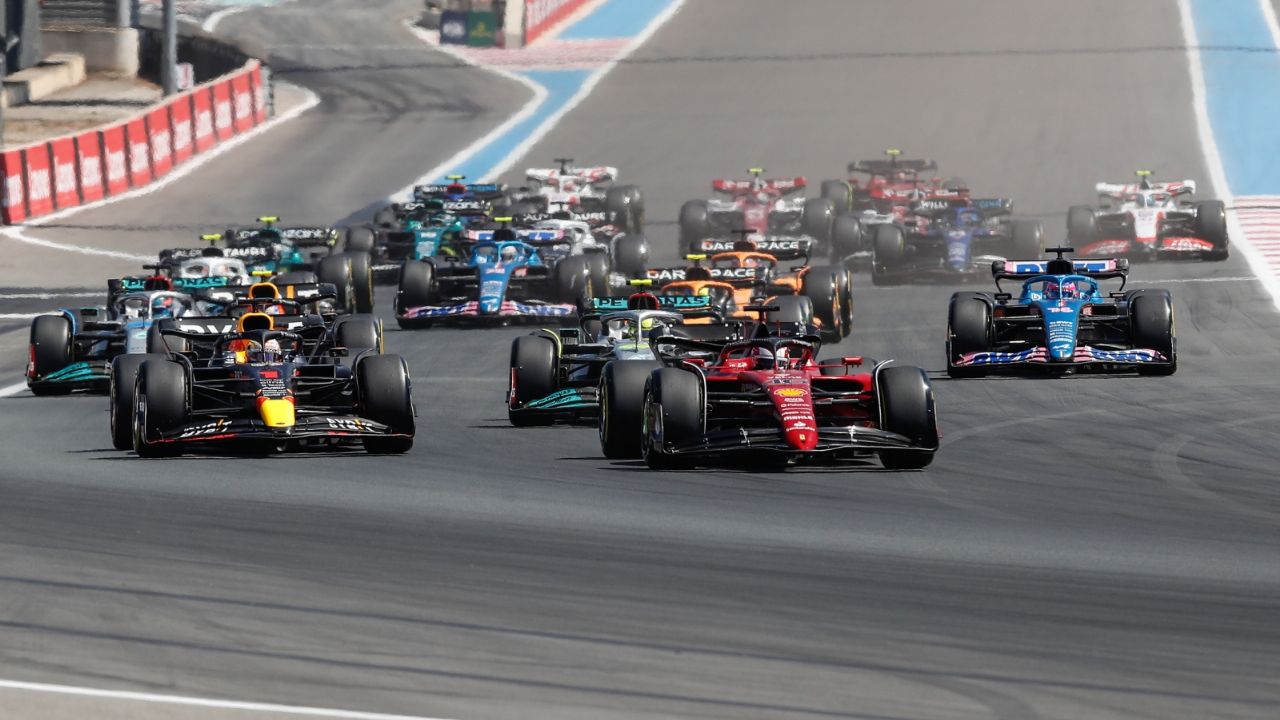 The Formula 1 is in the middle of its summer break and later only nine races will remain to reach the end of the 2022 season. For this reason, the

The Formula 1 is in the middle of its summer break and later only nine races will remain to reach the end of the 2022 season. For this reason, the competition is already in the stage of defining what the calendar will be in 2023, which promises to be the one with the most Grand Prizes in history. However, Stefano Domenicali ruled out the return of two important venues.

The president of the Formula 1 ruled out Germany having a race again in 2023, despite the fact that the calendar will be extended. The last time the highest category of motorsport held a Grand Prix at Hockenheim was in 2020, although on that occasion it was named as the Eifel GP.

Max Verstappen, in 2020, was the last winner of the German GP.

“The Grand Prix has to be worth it for all parties. We cannot cover all the expenses,” Domenicali said in an interview with “Sport Bild.” “It’s a mystery to me how you can’t build a business around a Grand Prix today. But if they do it right, we will have a race in Germany again, “said the executive.

Also, the president of the Formula 1 explained the main reason why Germany will not have its Grand Prix in 2023. “If I don’t make a call myself, I don’t see or hear much from Germany. They always just talked, talked, talked, but in the end you need facts,” he said. 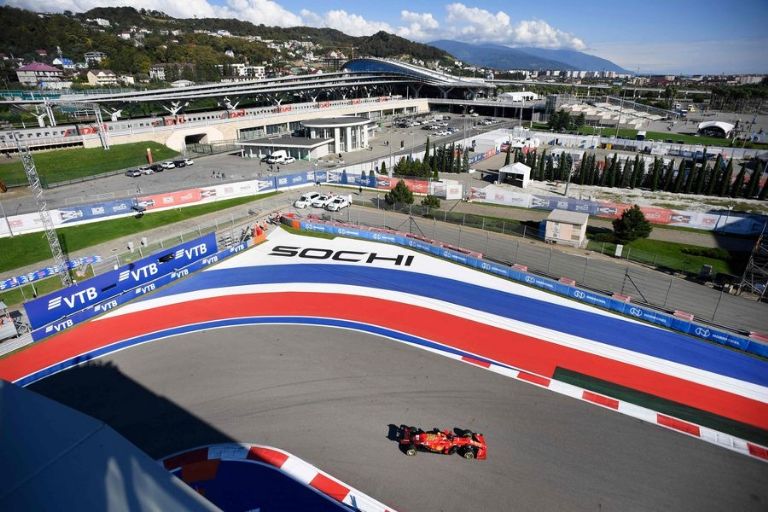 Lewis Hamilton is the top winner of the Russian GP.

On the other hand, Domenicali confirmed that there will be no race in Russia next year either. This year’s Grand Prix was suspended due to the invasion of Ukraine and the 57-year-old Italian ruled out the St. Petersburg GP in 2023. “I always say never, but in this case I can promise: We will not have any more negotiations with them. There will be no more races there. There are things that are not negotiable”, he closed.

What Grands Prix would enter in 2023

The Formula 1 It has already confirmed two new venues that will be part of the calendar in 2023: Qatar -which debuted in 2021- and Las Vegas. On the other hand, the Great Circus confirmed its intention to return to the African continent, whose last race took place in Kyalami, South Africa, in 1993. Likewise, Shanghai would return for the first time since the start of the pandemic.

The inclusion of new venues also means that some others could be deleted from the calendar. In that sense, historical circuits for the category such as Spa-Francorchamps (Belgium), Paul Ricard (France) and Monaco do not have a signed contract for 2023, so it will remain to know which of them F1 renews the link to.