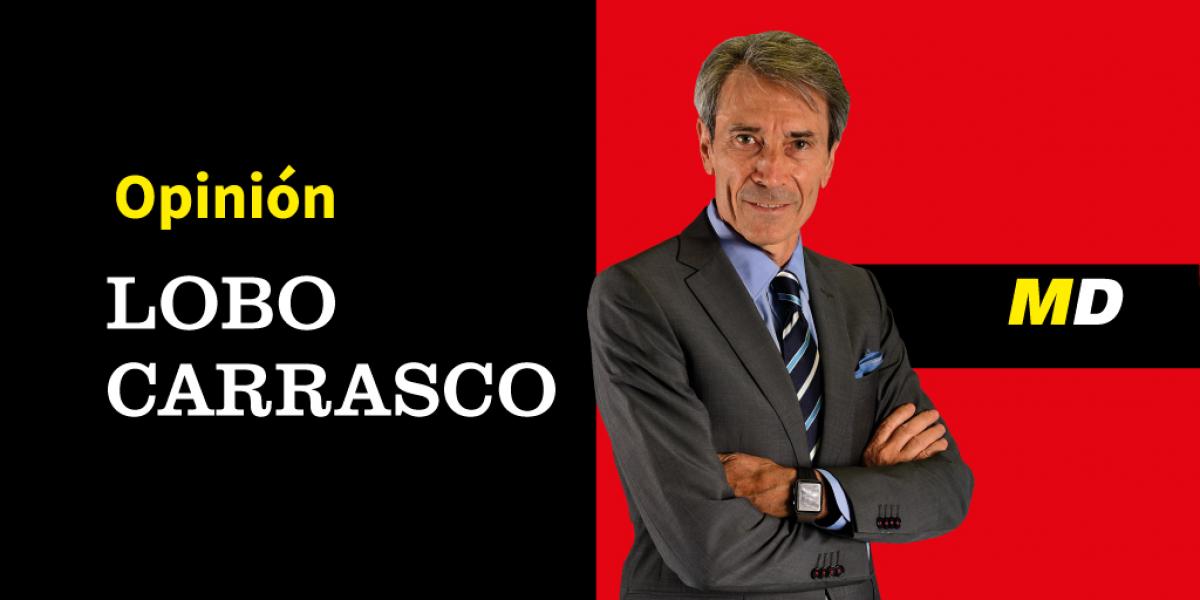 1 AWARDED DISOBEDIENCE. In an increasingly technological world, players add a lot of training, accumulate abundant information but lack their own criteria. They start the match and do not risk the entrusted position and much less, the ball. They do not risk it because they continue to believe that from the beginning to the end the coach is in charge. And no. Whoever has the ball must feel that he owns the game if he aspires to be a top-class footballer.

Over the years I have been ordering ‘the most important pillars’ to get to the elite and in the first places – extolling talent and living for / for football -, they are believing in your game and disobeying when you don’t feel free.

For the first, it is enough to have personality; for risky disobedience, self strategy and bravery. I’m still here, at the wheel of football, for my uncompromising dribbling defense and for those moments (luckily few) in which I risked my future doing it ‘my way’.

At a young age, I escaped from the academic football of Laureano Ruiz; in the first team I ignored Udo Lattek (in Malaga and went unpunished because we won 1-4) and finally, with Cruyff, I had no ‘feeling’ as Johan wanted me to become a winger more applied to the position than to ‘sucking’ the ball . By the way, I remember that he put my friend Gary (Lineker) on the sideline, away from the goal, and he also decided to leave our Barça.

My hugs and thanks go to Waldo Ramos (youth stage); Toni Torres (in the Third Division) and Flaco Menotti. With them, backup to haggle them all.

2 UNTIL DEATH…OR NOT. The seasons in which we played professionally passed and once we retired, after a few years, I have been rediscovering colleagues from my time and from others.

Some of us, to define it that simple, close the ‘pro’ stage but we continue to play sports and we are attentive to football. Others abandoned practice due to severe injuries or simply out of revenge against concentrations away from family and friends but they continue the soccer thread. They love the game and continue to watch what their team is doing. And lastly, the minuses. Those who take off their boots and do not want to know anything about the ball.

Thanks to football and despite Gentile, Diego Armando Maradona was able to reach the age of 60 and the slugger Ferenck Puskas died venerating the ball. We touch the ball, not kick it.

3 THE LUCK OF TRAVELING. The benefits of being a player of FC Barcelona or of the rest of the clubs with professional teams go beyond what is stipulated, economically, in the contract.

Getting on the Barça plane is an adventure that ensures exciting years and it will be smart to take advantage of them to, later, continue with the same standard of living. Work, save and enjoy. In that order.

But it is not about the beautiful life or the good sense that I want to write, it is about how to take advantage of the free time offered by the continuous trips to my dear soccer players during the season…

Traveling is fabulous (the memory of the book ‘El Ansia de Vagar’, by our long-awaited Luis Racionero sharing writing with his son Alexis, has just come to my mind!) because experiences, knowledge and worldliness are acquired that, ultimately, serve to open the mind and connect with all kinds of people. You can have all the money in the world that as soon as you start talking they will know what kind of education you have.

My recommendation is affordable for all budgets: read a lot, visit the most significant places in each place and never stop watering the seed of restlessness. Without realizing it, you will grow inside.

Loading...
Newer Post
In this course you can play golf… even with a bulldozer!
Older Post
The Open announces the table of its Celebration of Champions, with the Spanish Juan Postigo