Dmitry Bivol: Why is the boxer banned from fighting in the UK? 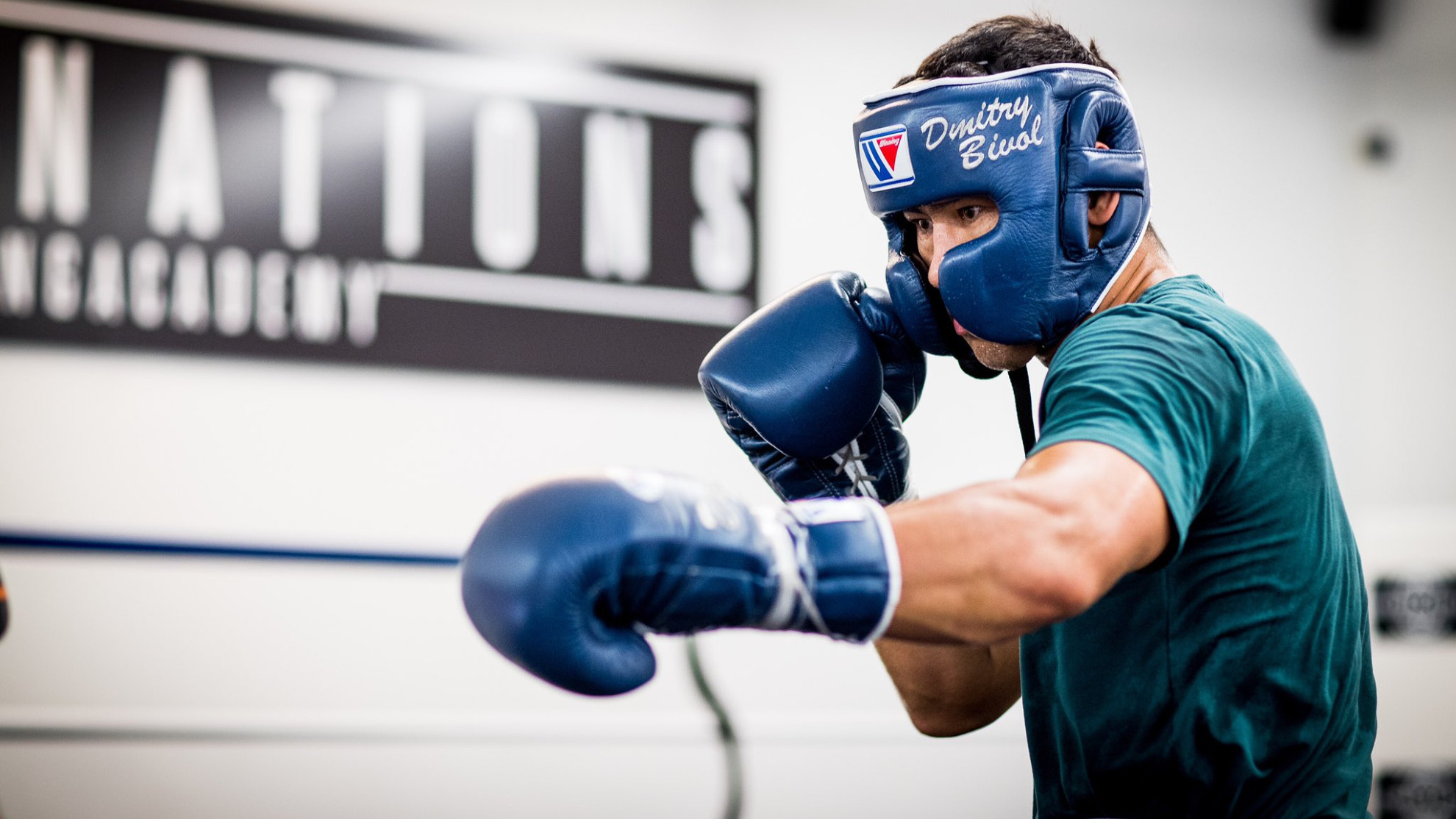 Why can't Bivol fight in the UK? Twitter: @bivol_dDmitry Bivol will have a tough fight this May 7 when he faces Saúl Álvarez in duel for the world

Why can’t Bivol fight in the UK?
Twitter: @bivol_d

Dmitry Bivol will have a tough fight this May 7 when he faces Saúl Álvarez in duel for the world title.

The Russian arrives with good arguments to this fight, but he knows that the Mexican will be a favorite because of what he has done in his previous fights in the division.

However, there are several reasons why this professional fighter cannot participate under his flag and his anthem.

In United States, Bivol will not be able to remove the Russian flag due to the vetoes that exist for the military intervention in Ukraine. The US government published some restrictions for citizens of that country.

In Las Vegas, next Saturday, there will be nothing in allusion to the European country that has Ukraine plunged into one of the worst humanitarian crises.

If possible, the fight between Dmitry Bivol and Canelo Álvarez could have taken place in Englandhowever, restrictions also prevented this fight.

The British Professional Boxing Body announced that Russian and Belarusian boxers are not allowed to fight in British territory, this in support of the government’s measures against Russia for the invasion of Ukraine.

“Please note that the British Boxing Board of Control will not allow boxers registered or licensed by the Russian Boxing Federation or Belarusian Professional Boxing Federation compete in the UK under the jurisdiction of the BBBofC at this time,” read a statement from the body.

The measure will be maintained until the government, led by the Prime Minister Boris Johnsonlift restrictions against personnel from those countries.

Tags: Canelo Alvarez - USA Latino, boxing, Russia
Yankiel Rivera falls in the second round of the Amateur Boxing World Cup | sports
Boxing: Aitor Nieto against Jon Mguez, a great fight this Friday in Oviedo
Boxing: Sergio Garca takes the giant Fundora to the limit but falls to the points
BOXING 3117