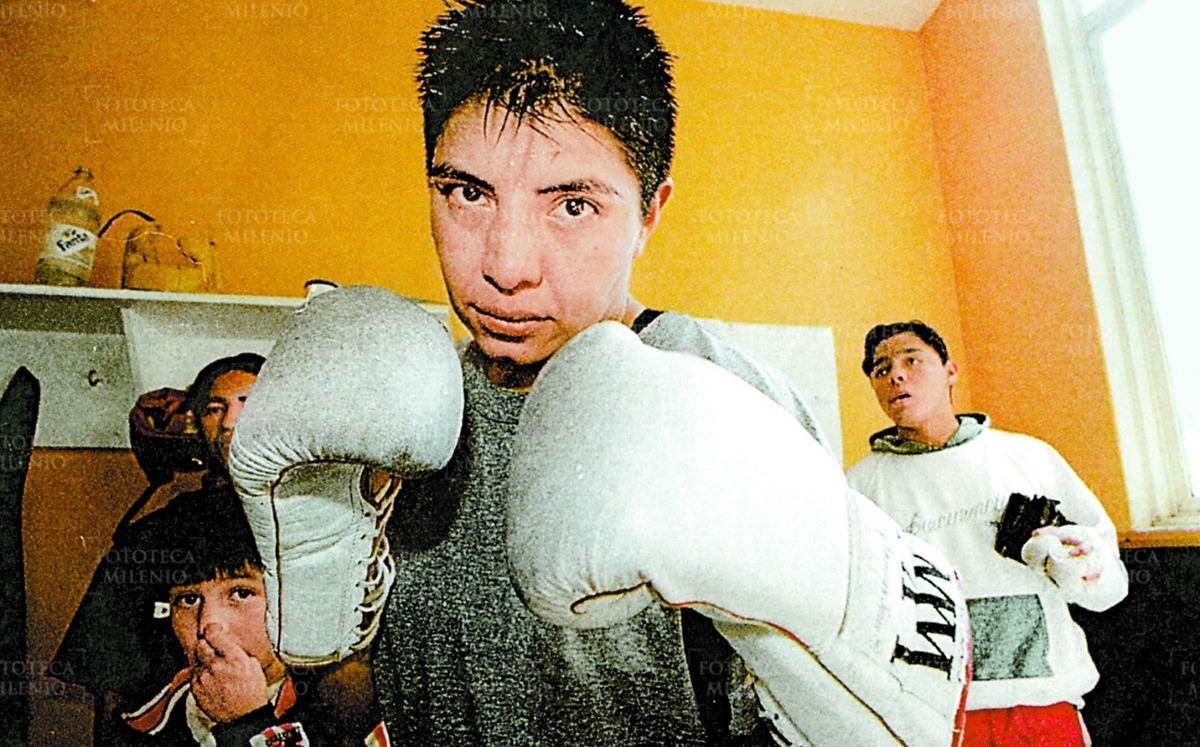 After a lifetime of fighting to pave the way for women in boxing Laura Serrano retired from the sport in 2012 to walk away completely, but what she did left a mark indelible on the sport.

She fought in the courts to be able to get into the ring and, finding the doors closed in Mexico City, emigrated and made her debut in the United States, against which she would later become a legendary boxer, Christy Martin.

Now 9 years after she put on her gloves for the last time, the documentary feature &#8220;La Poeta del Ring&#8221; was presented today, directed by Mariana Tames, produced by Ana Cardona and edited by Sebastián Sedas.

The work that required 4 years has interviews and testimonies from those who were close to the fighter since 1999.

“Meeting Laura Serrano planted in me a sense of responsibility to tell a story that is in the memory of a few and is forgotten by almost everyone,” says director Mariana Tames, who formally began working on the documentary in 2018.

&#8220;La Poeta del Ring&#8221; that was screened at the National Cinematheque and will continue at Film Festivals.

Tags: The Poet of the Ring, pioneer of boxing, documentary Laura Serrano
MMA fighter lost a testicle to his knee
The Professional Golf Tour starts in San Miguel de Allende
If Formula 1 does not change, it will disappear, warns Sebastian Vettel
BOXING 901

Loading...
Newer Post
NBA: In case anyone doubted: Michael Jordan, among the 75 best in history
Older Post
Timberwolves 124-106 Rockets | NBA: Usman Garuba shows his powers in the NBA: hit a player with 2.20 wings and adds up to everything