Does Golovkin feel insecure about fighting Canelo Alvarez at 168 pounds? 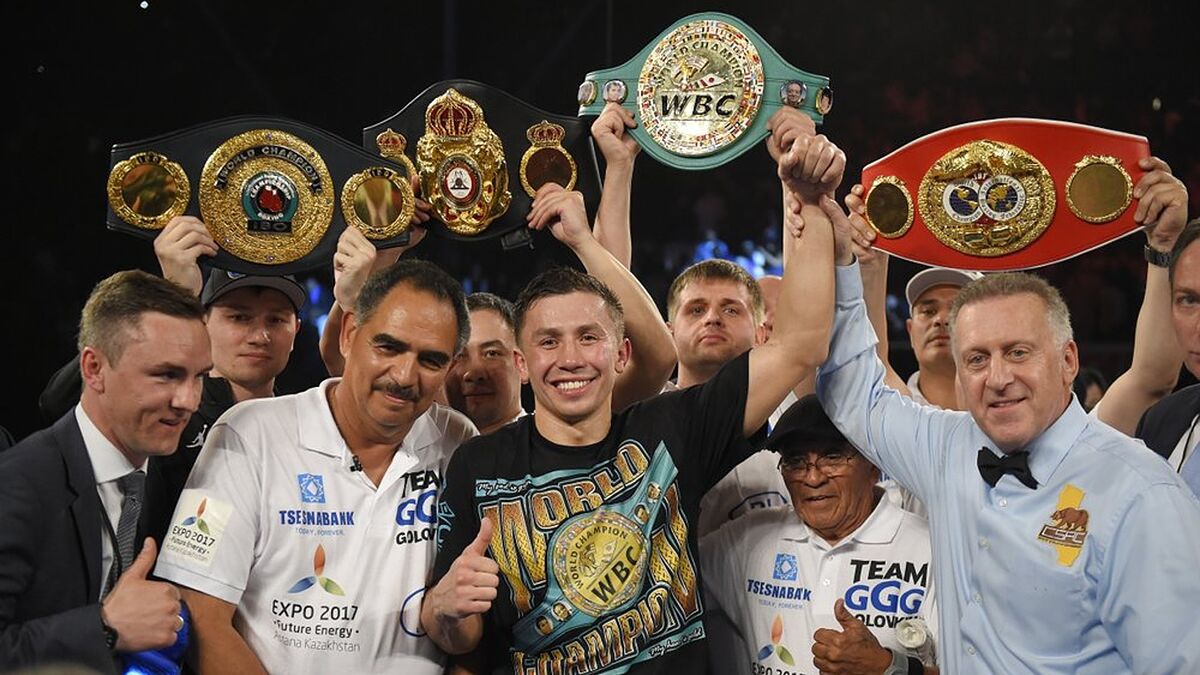 Gennady Golovkinwill face a special challenge in his career as a boxer. He will not only face Canelo Alvarez for the third time, but will do so at

Gennady Golovkinwill face a special challenge in his career as a boxer. He will not only face Canelo Alvarez for the third time, but will do so at 168 pounds. The Kazakh boxer never gained weight during his professional career.

Golovkin he will move up to super middleweight for the fight at T-Mobile in Las Vegas on Sept. 17. On this question he spoke in Boxingscene.com.

“It’s the same thing. I feel absolutely comfortable. For me, I’ll be honest with you, it’s just another fight, just another opponent. I’ve been asking myself, ‘do I feel any different?’ The answer is ‘no,'” he explained. GGG.

“I feel 100% comfortable even in a new weight division,” he said. Golovkinwho looks ready to face the Mexican boxer at 40 years of age.

Insecure about fighting at 168 pounds?

When asked if his strength will carry over to a new weight, Golovkin He wasn’t so sure: “We’ll see. I think so. But we’ll be in a new situation. We have to prove ourselves.”

“It’s hard for me to say right now because this will be my first time fighting at 168. We will prepare and do everything we can to be ready for the weight class, but there are no predictions.” Gennady Golovkin.

also answered about Canelo Alvarez, his next rival, and what do you expect from him at 168 pounds. The man from Guadalajara usually fights at this weight, although on recent occasions they did so at 160.

Loading...
Newer Post
They assure that Checo can still fight for the Formula 1 title
Older Post
Scorpion Berchelt tells that his mother sent him around the…