Dominican Boxing is heading for the gold medal in Valledupar 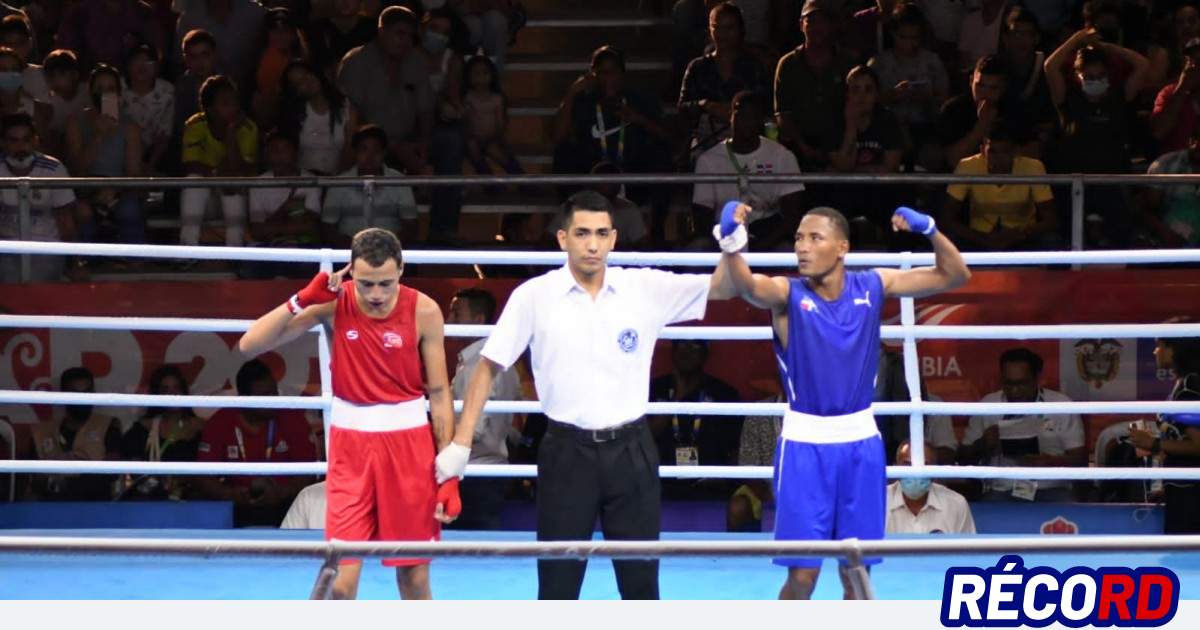 Alexy de la Cruz and Miguelina Hernández secured a silver medal in boxing at the XIX Bolivarian Sports Games of Valledupar 2022, a tournament that

Alexy de la Cruz and Miguelina Hernández secured a silver medal in boxing at the XIX Bolivarian Sports Games of Valledupar 2022, a tournament that takes place at the headquarters of the Vallenato Fair in the Department of Cesar.

On the other hand, Rodrigo Marte and Estefani Almanzar finished with bronze medals, losing their fights due to dubious decisions by the judges.

De la Cruz and Hernández will seek the gold medal of their respective divisions during the final billboard of the event, this Wednesday from 7:00 in the Dominican afternoon.

De la Cruz will dispute the gold medal with Colombian José Manuel Viáfara, who disposed of Peruvian Leodán Pezo by RSC (reference suspends combat) in the third and final round.

The left-handed guard fighter Miguelina Hernández did the same to dispute the gold of the mini flyweight category (48-51 kilos) by dominating the Venezuelan Tayonis Cedeño by split decision (3-2) in a very lively fight.

The judges surprised the Venezuelan by giving the first round 3-2, but the Creole won widely in the second and had the cards in favor 3-2 the last.

She will fight for the Bolivarian gold with the world runner-up, the Colombian Ingrit Lorena Valencia, winner of the brawl with Ailin James, from Guatemala.

Rodrigo Marte was left with bronze, when in the first round he received a cut with the head of his opponent, the Colombian Yilmar González, the judges went to the card and gave the victory to the one who supported him.

host audience. The management of the Dominican team considered that there was no reason to stop the fight in the featherweight division (52-57 kilograms).

Almanzar was disfavored by the judges, despite the fact that he led the offensive all the time and they gave the Venezuelan Omailin Alcalá the victory by 4-1 points in the 54-57 kilograms.

The controversy of this decision was such that the Colombian Yeni Arias, who had just passed to the final and saw the first two rounds together with Dominican journalists, said that Almanzar won the first two, but the judges gave it 3-2 to the from Venezuela.

Tags: boxing, Bolivarian Games Valledupar 2022
Boxing: Crimea withdraws Usyk’s decorations due to his “Russophobia”
They predict Canelo’s defeat against Golovkin: “He is not the fighter they think”
Beckford puts Panama in the knockout stages of the 71 kgs. of the Boxing World Cup
BOXING 3642