Doncic: “I never saw a performance like that in a seventh away from home” 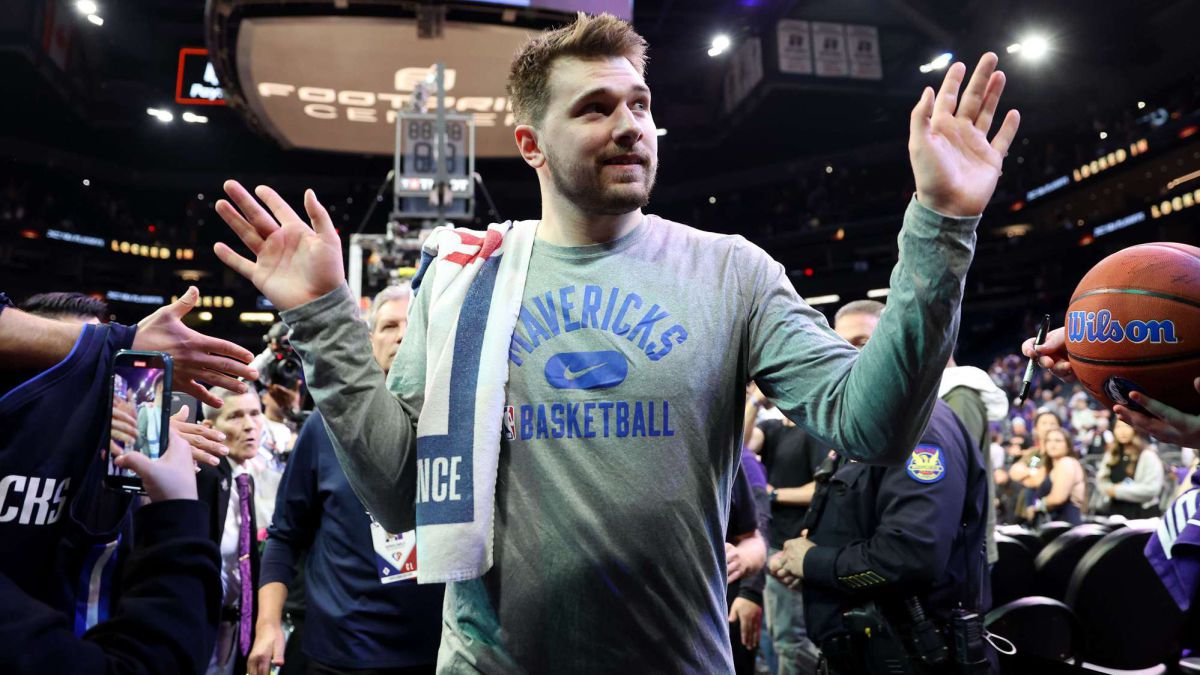 The Slovenian Luka Doncic, leader of the Dallas Mavericks, sent this Sunday a message of affection to Real Madrid, his former team, and assured th

The Slovenian Luka Doncic, leader of the Dallas Mavericks, sent this Sunday a message of affection to Real Madrid, his former team, and assured that the German midfielder Toni Kroos will soon be supporting the Mavs in the United States, but after “winning the Champions” in the final in Paris against Liverpool.

He did so after leading with 35 points and ten rebounds the Mavs’ 123-90 win at the Phoenix Suns court, in the seventh and decisive game of the Western Conference semifinals. the slovenian played for Real Madrid from 2014 to 2018 and won three Spanish Leagues, two Copa del Rey and one Euroleague.

“I’m having fun, and when I’m having fun, that’s when I play better.. But today the whole team was unbelievable, I never saw such a performance in a seventh game and away from home,” said Doncic. “I’m so happy, you can’t take the smile off my face. We deserved it, we come here in a seventh game and we all hope to win. I’m very happy,” he continued.

The Mavericks will face the Golden State Warriors in the West finals, with the first game set for this Wednesday. “This team is special, when we play hard it’s hard to stop.”said the Slovenian.

Eternal game in Miami: three extensions and defeat of the Heat
NBA: Santi Aldama and the Grizzlies can not with the new unbeatable version of the Bulls
Golden State Warriors – Denver Nuggets, live
NBA 2825