Don’t even look for them, Real Madrid has the best ball stealers in European football 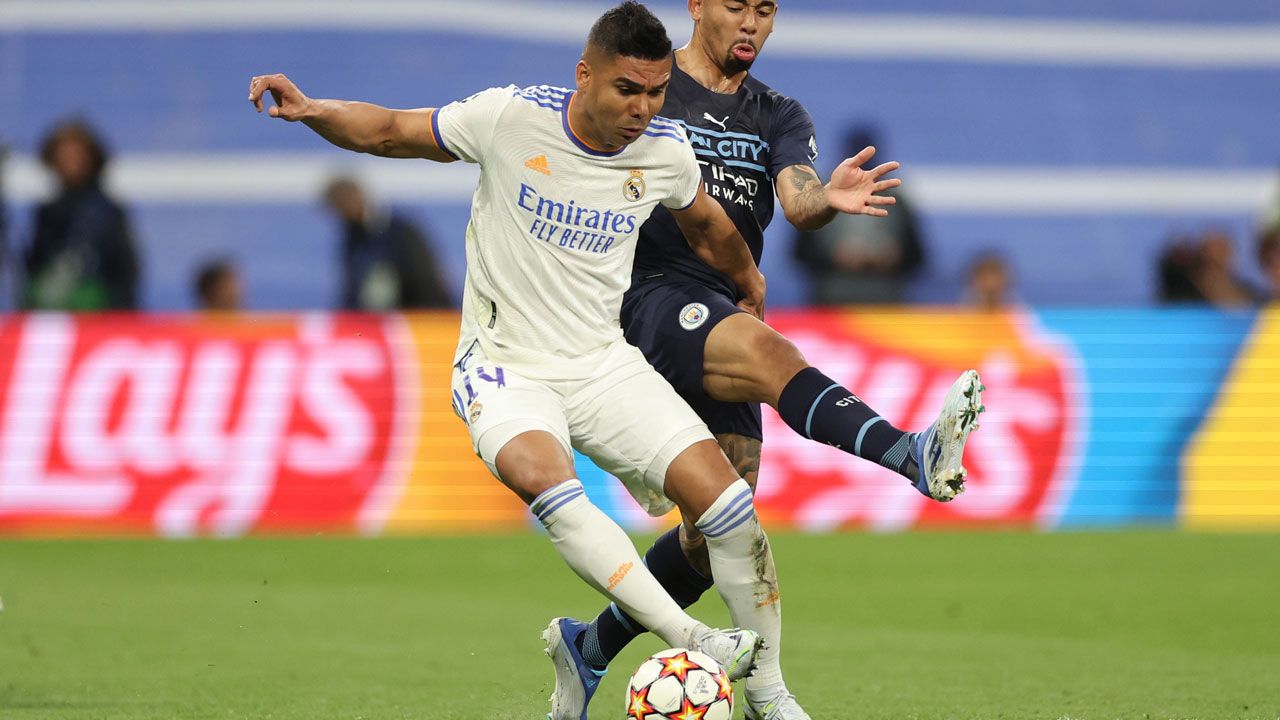 Real Madrid has a luxury replacement for when Casemiro is needed, the Brazilian has the best recovery rate per game in the five best European football leagues, while the French Aurelien Tchoaumeni he recovered more balls than anyone last season.

Carlo Ancelotti is aware that over the years Casemiro’s position will have to remain in the hands of Tchoauméni, the recent signing of the ‘Merengue’ team is called to be the one who gives rest to the Brazilian midfielder who added more than 2500 minutes in the Spanish league.

Casemiro’s position is essential in Ancelotti’s scheme, the white team’s defensive midfielder gives classes in his position and in last season’s statistics he is the footballer who averages the most ball recoveries per game, at the club they covered their backs reinforcing that position with the player who had the most steals throughout the campaign.

The Brazilian has an average of 8.11 ball recoveries per game and surpasses Anthony Losilla who registers 7.46 in the Bundesliga, in Ligue 1 Tchoauméni appears with 7.45, Declan Rice of the Premier League who averages 6.58, Bryan Cristante of Serie A it is also below with 6.5.

The Frenchman stole 257 balls last season, one more than Losilla del Bochum who discreetly appears among the best in Europe, one box further back appears Rice with 252 and then Casemiro with 246, although the Brazilian played three fewer games.

The midfield of real Madrid he is well protected by the new generation, the change will come little by little, there are guarantees that make one think that in a couple of years footballers like Fede Valverde, Eduardo Camavinga and Tchoaméni will be the starters, but everything will take time.

*All statistics were generated with Comparisonator

Sevilla recovers second place in Spanish football
World Cup 2022: The day that Bilardo ended Valdano’s ‘Superman complex’ and did not bring him out of retirement for the World Cup in Italy
Arsenal achieves third successive success in English football
FOOTBALL 2736