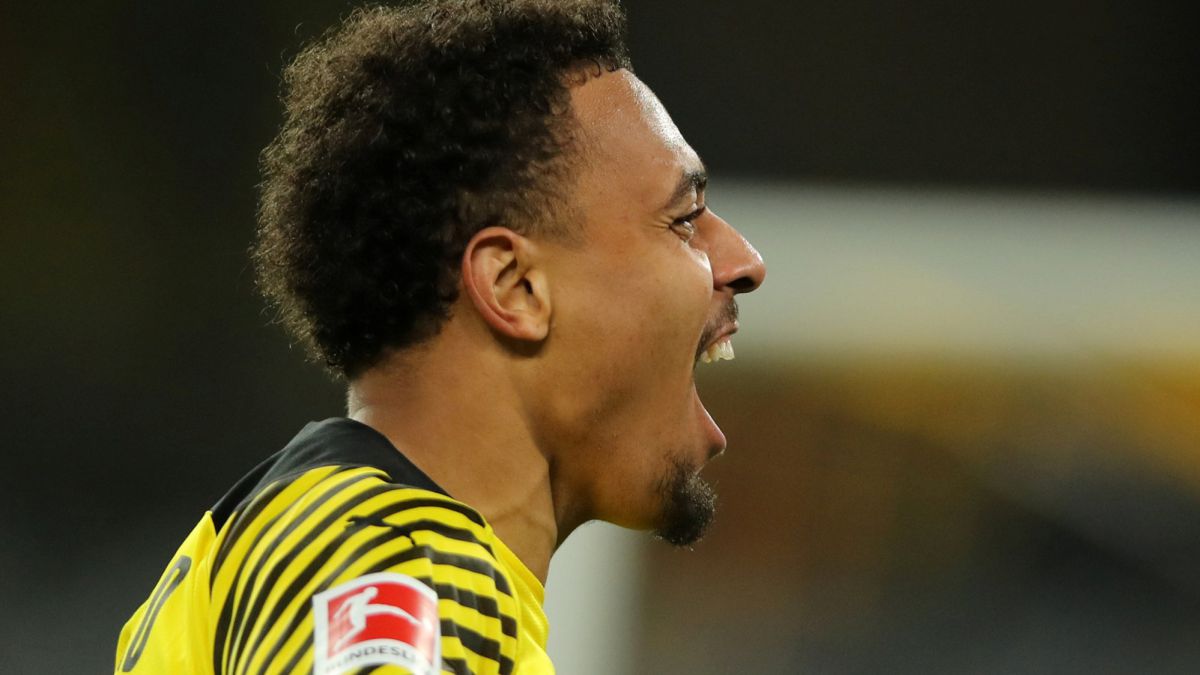 Barcelona has it raw to qualify for the knockout stages of the Champions League. You have to go to the Allianz Arena to win. If he fails to do s

Barcelona has it raw to qualify for the knockout stages of the Champions League. You have to go to the Allianz Arena to win. If he fails to do so, he would have to hope that Benfica did not beat Dinamo Kiev at home. Given the circumstance, it is better to trust your own boots, before expecting an unlikely surprise in Portugal. But of course, ahead is the German giant, who won 0-3 at the Camp Nou, a full sum of victories and is mathematically classified as first of group. Faced with such a dark map, an unexpected ally appears: Borussia Dortmund.

The calendar has wanted to throw a cable to Barcelona. On Saturday, December 4, Bayern can give a deadly tip to the Bundesliga at Signal Iduna Park. Nagelsmann’s team visits the Dortmund stadium in order to remain firmly in first place. For the moment, he is struggling to maintain it. His main rival, despite all the physical problems of the season of Erling Haaland (could already be for the match), remains in the fight and he’s only one point behind the unstoppable German giant.

Therefore, the match involves much more than three points. They will wonder what this has to do with Barcelona. There is already speculation about the possibility that Bayern make rotations thinking about their national championship and avoid cards that compromise the presence of any of their stars in the qualifying rounds. But if only four days before he is fighting a duel of such depth, it is not surprising that Nagelsmann rewards some of his men with a more than deserved rest.

If so, Barcelona would have more options to beat a colossus of such magnitude. Be that as it may, with or without rotations, Xavi’s men have no choice but to go out with everything, since the victory ensures the classification. In case they do not achieve the feat and Benfica do their homework, it will be historic. Barça have always qualified for the round of 16 since the 2000/01 season, when they were eliminated in the group. He would go to the Europa League, a competition he has not played since 2003/04.

And an even more devastating fact: since Messi’s debut, the team had always been in the top continental competition and had always won the ticket to the knockout rounds. In the first year without the Argentine, the future is bleak. Barça still has hope of beating Bayern, with the indirect help of Dortmund. Or wait for Dynamo Kiev to hack. Year I after Messi can bring an unexpected tragedy.

“Asshole of m …, always the same”
Sorare and his fantasy football come under scrutiny from UK regulators
Agenda for dates 1, 2 and 3
FOOTBALL 1140

Loading...
Newer Post
Fernanda de Ita breaks stereotypes for the dream of boxing
Older Post
We are going to show that there is talent for boxing in Oaxaca, says Chirino Jr ahead of the next fight