Dos Anjos vs. Fiziev, the star that will change history in light weight 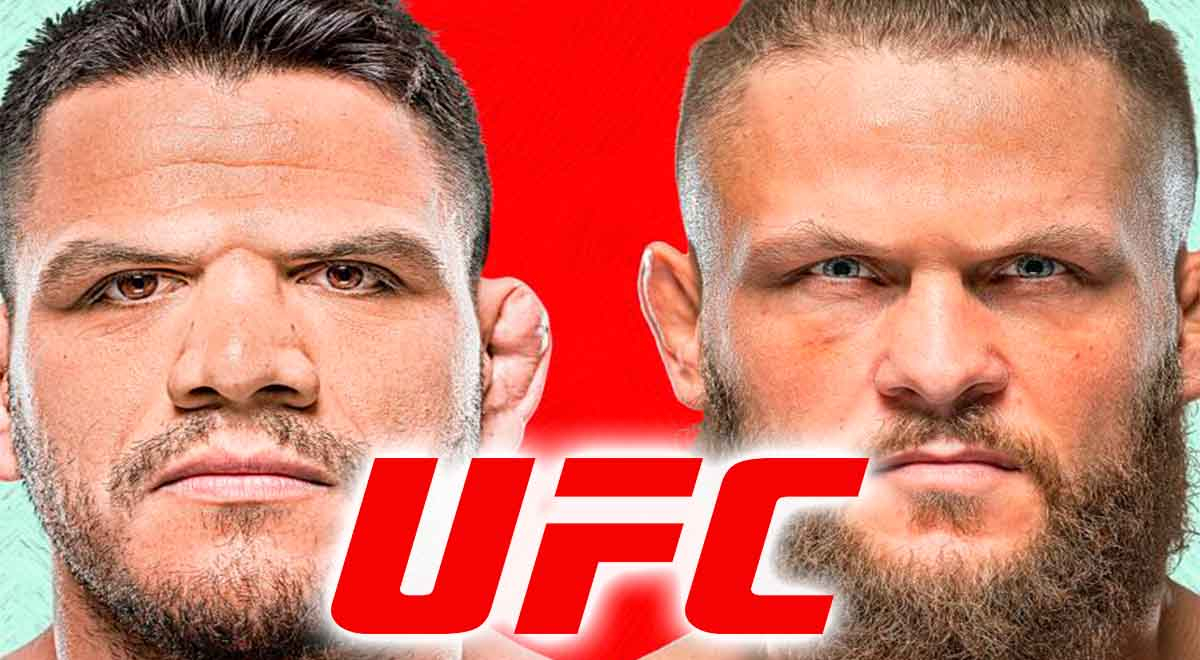 Rafael Fiziev (Kazakhstan) has a tough challenge this July 9, as he will face Rafael Dos Anjos (Brazil) in the octagon, a fight according to the l

Rafael Fiziev (Kazakhstan) has a tough challenge this July 9, as he will face Rafael Dos Anjos (Brazil) in the octagon, a fight according to the light weight that both handle, but with characteristics and trajectories that could change the course of the fight. Get to know the details of this important battle for ufc vegas 58.

SEE MORE: The Undertaker was honored by the UFC champion before entering the octagon

The UFC surprises us more and more and now they present us with one of the most attractive fights of the moment: Rafael Dos Anjos vs. Raphael Fizievtwo fighters from different generations, but seeking the same goal.

Talk about Raphael Dos Anjos is referring to the experience, the trajectory, the total dominance of the octagon in the UFC. In fact, the fight that he will have against Rafael Fiziev will be the number 45 in his career and 31 in the martial arts company. In addition, he has mastery of jiu-jitsu, as well as his remarkable resistance.

Meanwhile, Raphael Fiziev is an enthusiastic fighter who will have his first stellar battle in the UFC. 2022 presents him with this great challenge and he knows that a victory will be vital for the near future where he wants to shine a good streak. As fighting characteristics he has fewer resources to offer, but not least, we refer to the KO power he gets on his rivals.

This challenge in ufc vegas 58 It is very important for both of them, but above all for the Kazakh, since if he beats the Brazilian he will be able to consolidate himself as a great threat against his rivals. The appointment will be This Saturday, July 9 from 8:00 p.m.s (Peru).

Tags: UFC, UFC 58, Dos Anjos vs Fiziev
“Cage” Bahamondes has a rival and a date for his return to the UFC
Kamaru Usman confesses that he is afraid of Canelo
Genaro Valdez, the Mexican who got a contract with the UFC
UFC/MMA 1082