Doubtful fight! Boxer knocks out his rival with hooks in the air: VIDEO 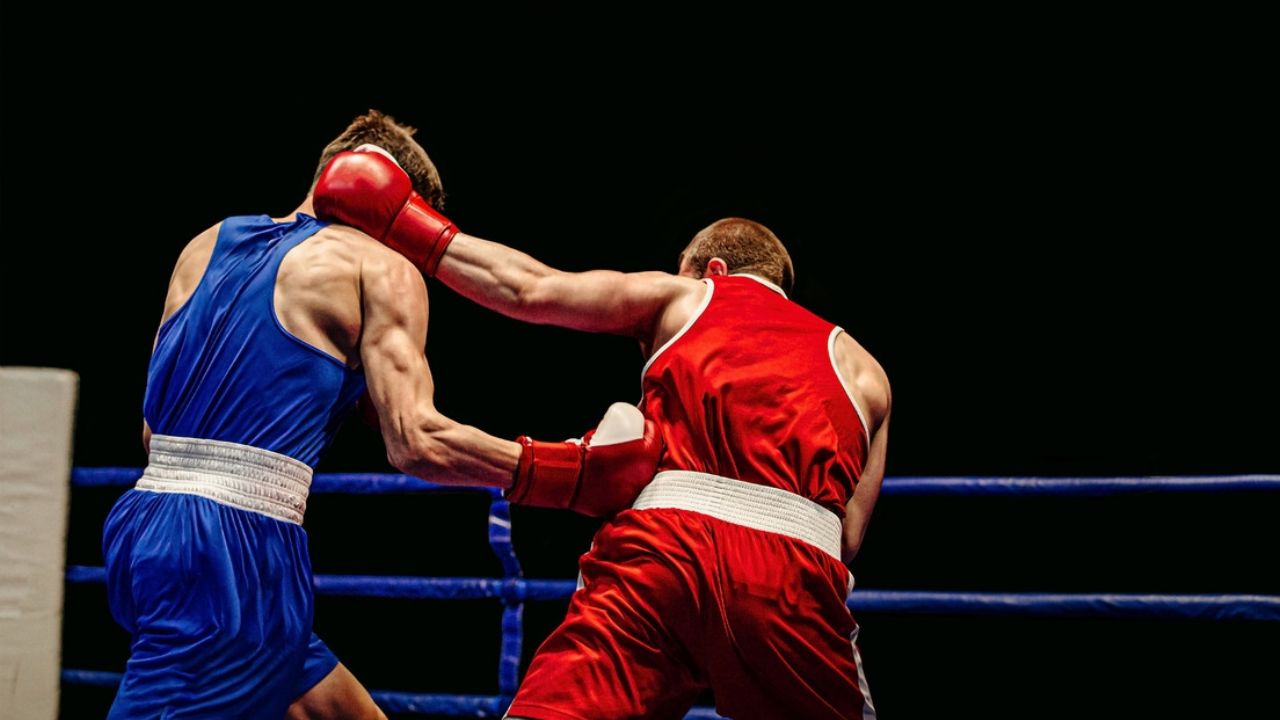 The boxer Damian Knyba starred in an unusual knockout during his fight against Aazddin Aajour last Friday in Zawonia, Poland. Pictures show Knyba launching blows to the air and his rival, the Moroccan Aazddin Aajour, backing down.

The fact attracted attention since at no time did the Pole&#8217;s hooks make contact with the Moroccan boxer and when the latter is close to the ropes, he vanishes.

In this way, the match referee stopped the fight and proclaimed Knyba the winner. It should be noted that this victory left many questions.

Likewise, the media have reported that the difference in height and weight of both fighters was a key factor, since the 25-year-old Pole is two meters tall.

&#8220;There was a lot of difference in height and corpulence, in addition to 13 kilos in weight, and Aajour came out brave, throwing what he had. Little by little the Pole got to something better and with 30 seconds to the end of the first round, Aajour retreated towards the strings and without a clear blow he went to the canvas. Perhaps a slight downward elbow made him stay in the tapestry for the total count &#8220;, refers the Spanish media Espabox.

Boxer Knyba has not been defeated in his entire professional career. According to Polish media, so far, the duel with Aazddin Aajour it was going to be Knyba&#8217;s biggest challenge of his career.

Knyba has also faced other boxers such as Filip Hrgovic, Mariusz Wach and Daniel Dubois.