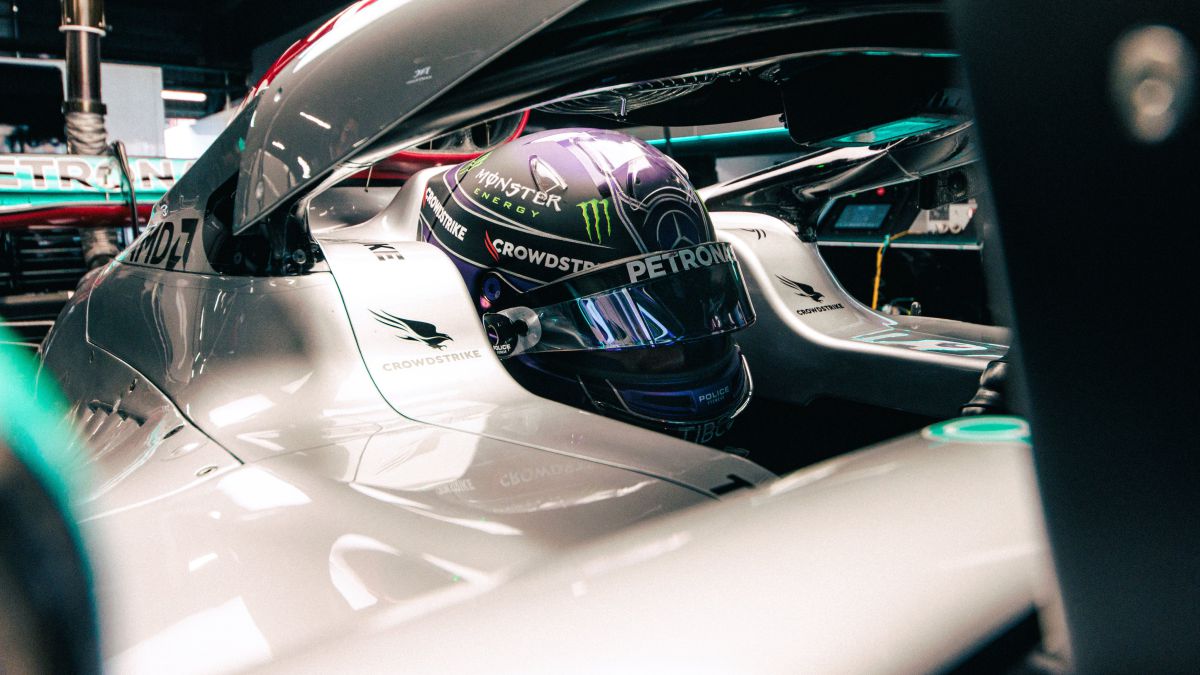 Hamilton's comeback It was, at least disturbing, thanks to some statements that showed the desire for revenge with which the seven-time champion r

Hamilton’s comeback It was, at least disturbing, thanks to some statements that showed the desire for revenge with which the seven-time champion returns to the scene. “If you think that was my best level, wait and see”, Lewis made it clear at the presentation of the new Mercedes and although the Briton is convinced that he still has the rope to try to become the best of all time in Formula 1from the enemy side they question the level of a pilot who just turned 37.

The figure seems irrelevant, especially after having contemplated exhibitions such as that of Fernando Alonso at his forty years in Hungary to hand Alpine their first win on a platter. However, Helmut Marko, Red Bull adviser, points to age as the key factor that may condition Hamilton’s plans this season. Although it’s been less than a year since “Lewis put in an incredible second half of the season, I can hardly imagine that I can ride at this level for much longer. Now he has reached his highest level and age is slowly coming into play”, affirms the Austrian forcefully in the ‘oe24’ media outlet.

While from Red Bull they see Verstappen as the champion he is and face the new course convinced that “it will become even stronger”, Hamilton’s confidence in both his team and himself is blind, as he showed after the first tests that ushered in the new era of F1 in Barcelona. “We don’t make mistakes and although there is always a risk, I trust my team 100%, they are very intelligent people in our factory”, said the seven-time champion, after three days in which there was no obvious superiority on asphalt between those from Milton Keynes and Mercedes, which leaves the marker on boards for the following tests.

The dismissal of Michael Masi

Those in Bahrain will be the last three days that the teams will have to fine-tune their single-seaters, before the traffic lights go out for the first time on that same stage on March 20. Then Michael Masi will no longer be as race director After being dismissed due to all the controversy in Abu Dhabi that proclaimed Verstappen champion and his dismissal, a critical Marko also spoke out against the decision. “I don’t think it’s right that he was fired like this,” the Austrian says about it, to welcome “a modern solution like in football” that he points out as “the way of the future”.

Loading...
Newer Post
NBA: Mark Cuban “would not burn” a Mavs draft pick for LeBron’s son
Older Post
NBA: Doncic, with a microphone at the All Star: “I don’t know why they put it on me, if I don’t speak”