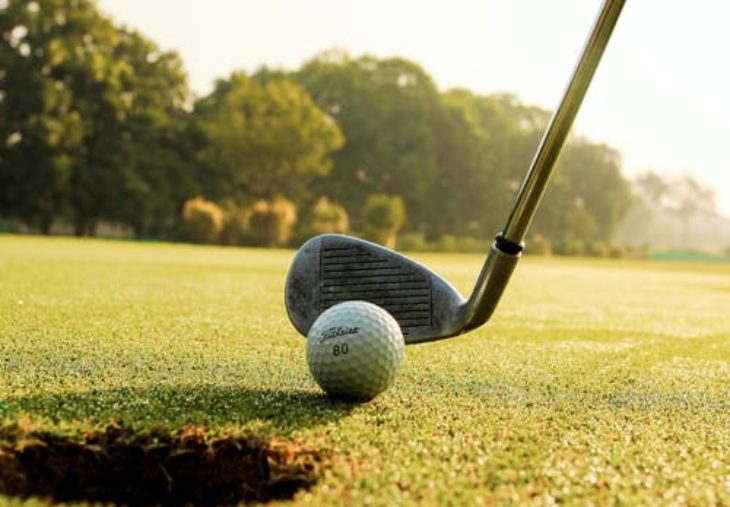 The DP World Tour has announced that players who competed in the inaugural LIV Golf event will be suspended from upcoming tournaments and fined €117,000. In this way, the European circuit follows in the footsteps of the PGA World Tour (the American golf circuit), which decided to suspend the participants of the new separatist circuit.

LIV Golf, backed by Saudi Arabia, organized its first tournament involving Louis Oosthuizen, Sergio Garcia, Martin Kaymer and Lee Westwood. The players have been suspended from participating in the Scottish Open, which will be held from July 14-17 in California.

The amount of money collected from the fines imposed on the players will be distributed equally among the prize funds of the next tournaments, in addition to injecting capital into the Golf for Good program of the circuit.

The DP World Tour 2022 calendar has 47 tournaments, which are played in 27 different countries, including the United Arab Emirates, Belgium and Japan, among others. The season began on November 18 and will end in five months. @worldwide

Loading...
Newer Post
Canelo will play golf with other athletes in the Icons Series
Older Post
Who are the highest paid players in the NFL? The highest salaries of the 2022 season