Drive to Survive will have a fourth season on Netflix 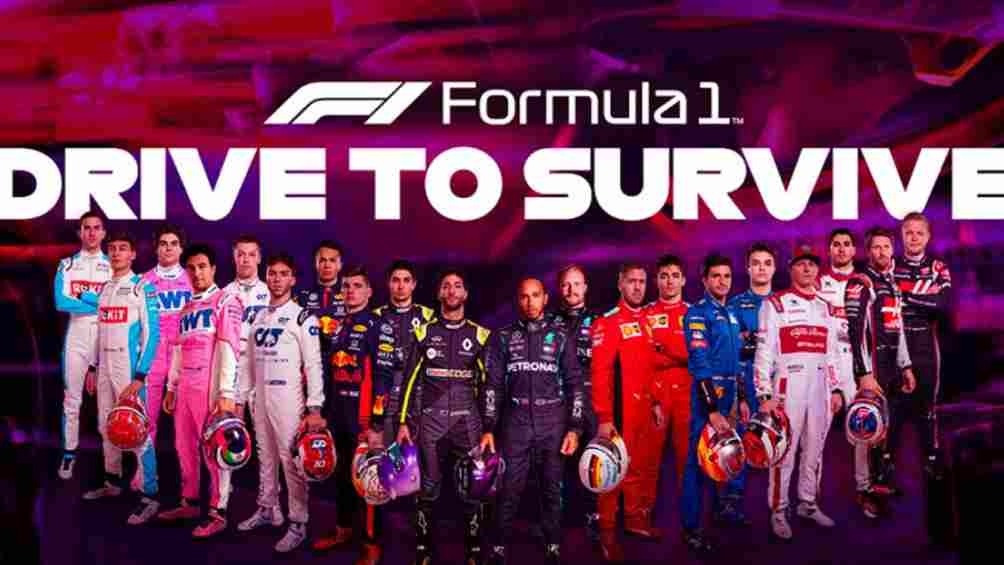 The sporting success of Netflix, Drive To Survivewill have a fourth part and will talk about what happened in 2021, where Max Verstappen and Lewis

The sporting success of Netflix, Drive To Survivewill have a fourth part and will talk about what happened in 2021, where Max Verstappen and Lewis Hamilton They gave a fight for the title worth remembering and, of course, being able to see Sergio ‘Checo’ Perez after his great year with RedBull.

Max had said that he would not appear in the series, because he was not interested, although now after being the Drivers Championship Champion, he may appear to recount what a magnificent year he had.

Also, once again the return of Toto Wolff and Chris Horner who season after season have had a good turnout. wolff has been the most mentioned among Hamilton and Verstappen for his controversial statements.

Netflix The premiere date has not yet been announced, but it is expected to be before March 11, before the last test of the series begins. preseason on the Formula 1.

Drive to Survive with testimonies from the journalists who are closest to the F1 throughout the year. For his part, the journalist of ‘Liberty’, Will Buxton revealed on his Instagram account an image where he shared that he finished the last interview for the series.

“Final interview for season 4, in the can,” Will wrote.

YOU MAY ALSO BE INTERESTED: CRISTIANO RONALDO AND NIKITA MAZEPIN TRAINED TOGETHER IN DUBAI