Drivers will be able to compete with Covid-19 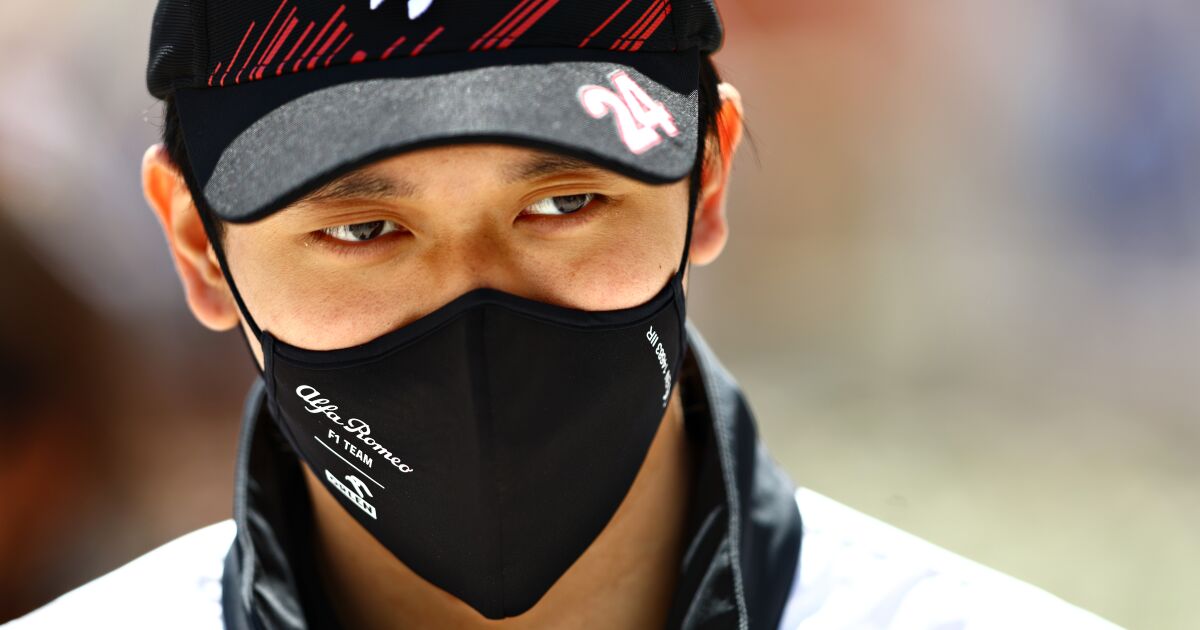 Bottas added, however, that it could only be done on the condition that “there is no risk of spreading the virus.”

For the Spaniard Carlos Sainz Jr (Ferrari), F1 is “one of the few sports” that would allow it to be done. Sainz Jr and the Canadian Lance Stroll (Aston Martin) consider that it would be possible for the drivers to “isolate” themselves from their teams and leave only “with the helmet” to reach the garage.

“We’ve reached a point where we can’t stop our lives. You have to find the balance,” Stroll said.

Frenchman Pierre Gasly (AlphaTauri) does not “want the championship to be decided by an undisputed race”.

The Dutch Max Verstappen (Red Bull), current champion, the Monegasque Charles Leclerc (Ferrari), the British Lando Norris (McLaren), the Chinese Zhou Guanyu (Alfa Romeo) and the German Mick Schumacher (Haas) were against suppressing one of the results obtained during the season so as not to harm the drivers forced not to participate due to covid-19.

On the contrary, the British Lewis Hamilton (Mercedes) estimates that “it is better not to take risks for the moment” while the virus is “still around us”. “It’s about our image as a sport,” he explained. “It’s better to continue wearing the mask,” he noted.

It is better to continue wearing the mask

The strict sanitary rules of the last two seasons in the paddocks have been significantly relaxed in 2022. With few exceptions, the sanitary bubbles are no longer in force, the PCR tests are optional (but maintained by the teams in general) and the use of masks is limited to indoors. Only vaccination is mandatory.

Despite this, since last week in Bahrain, two drivers have tested positive: after Ricciardo, absent from pre-season testing, the German Sebastian Vettel (Aston Martin) will not be able to compete this weekend, and has been replaced by his compatriot Niko Hülkenberg.

Tags: F1, Formula 1, running with covid
Grassroots football beats covid by a landslide in the Cajasur Cup
They detect talent in the boxing development center in Panotla
Boxing is reactivated in Apizaco
FORMULA 1 1539