Dustin Johnson kicks off Chicago’s LIV Golf with a recital 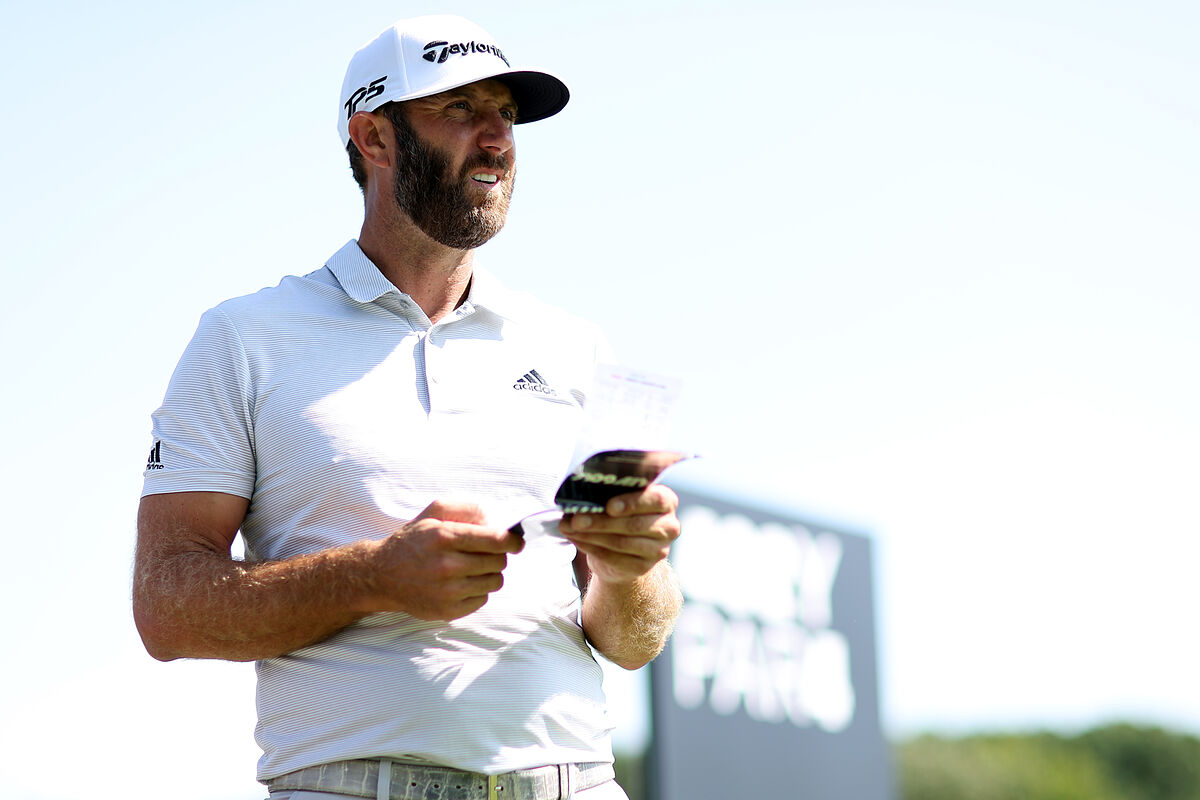 Dustin Johnson (-9)one of the first big names in the world ranking who bet on LIV Golf, is beginning to reach cruising speed on the Saudi circuit w

Dustin Johnson (-9)one of the first big names in the world ranking who bet on LIV Golf, is beginning to reach cruising speed on the Saudi circuit whose format and prizes are revolutionizing the way the sport is understood. After finishing eighth in the inaugural event at Londonfourth in Portlandthird in Bedminster and win his first title a couple of weeks ago, in Bostonthe one of South Carolina has started unstoppable this Friday Invitational of Chicagoin the coquettish route of the Rich Harvest Farms of Illinois.

The winner of a US Open (2016) and a Augusta Masters (2020) dominates the ranking with absolute authority after delivering an extraordinary round of 63 shots, with nine birdies and not a single miss. A recital without even needing to have one of those days when not even a fairway from the tee fails. But with his enormous ability to correct every little mistake, with a brilliant game of irons around the green and a very high accuracy with the putter, he has managed to leave his visiting card and present himself, without any doubt, as the rival to beat this weekend. week.

Although in the 36 holes that still lie ahead, DJ will have to maintain the usual solidity of his game if he doesn’t want to open a crack through which one of his rivals can sneak in. Especially the Australian Cameron Smith (-6)winner of British in St Andrews last July, current number 3 of the OWGR and a newcomer, as it were, to the tour (the one with Chicago It is his second tournament in LIV Golf). In this first round, if it weren’t for pure bad luck in a couple of putts and a sensational chip from the antegreen that they didn’t want to enter (eye, DJ also grazed several more birdies), he would be much closer to the leader.

The Spanish, from more to less

The list of pursuers Dustin Johnson It is completed by very talented players like Matthew Wolff (-5), Charles Howell III (-4), Matt Jones (-4), Henrik Stenson (-4) and Lee Westwood (-4)among others. Bryson DeChambeau (-3) and Phil Mickelson (-2), after a lukewarm start to the tour, seem to be starting to hit it off. While for the Spaniards, the day went from more to less. Eugenio López-Chacarra (-1) and Sergio Garcia (PAR), who occupied the top positions for much of the round, deflated in the second nine. While David Puig (+1) He posted a remarkable 73 in his professional debut.

By teams, of course, they send the 4 Aces GC of Dustin Johnson, Talor Gooch, Pat Perez and Patrick Reed, with 12 shots under par. Two are placed Punch GC by Cameron Smith, March Leishman, Matt Jones and Wade Ormsby. And to four Majestic GC by Sam Horsfield, Ian Poulter, Lee Westwood, and Henrik Stenson. The Fireballs GC Sergio and Eugenio are tied for seventh, nine strokes behind the leaders, the same disadvantage as the GC Torque in which David has been integrated in this tournament of Chicago.