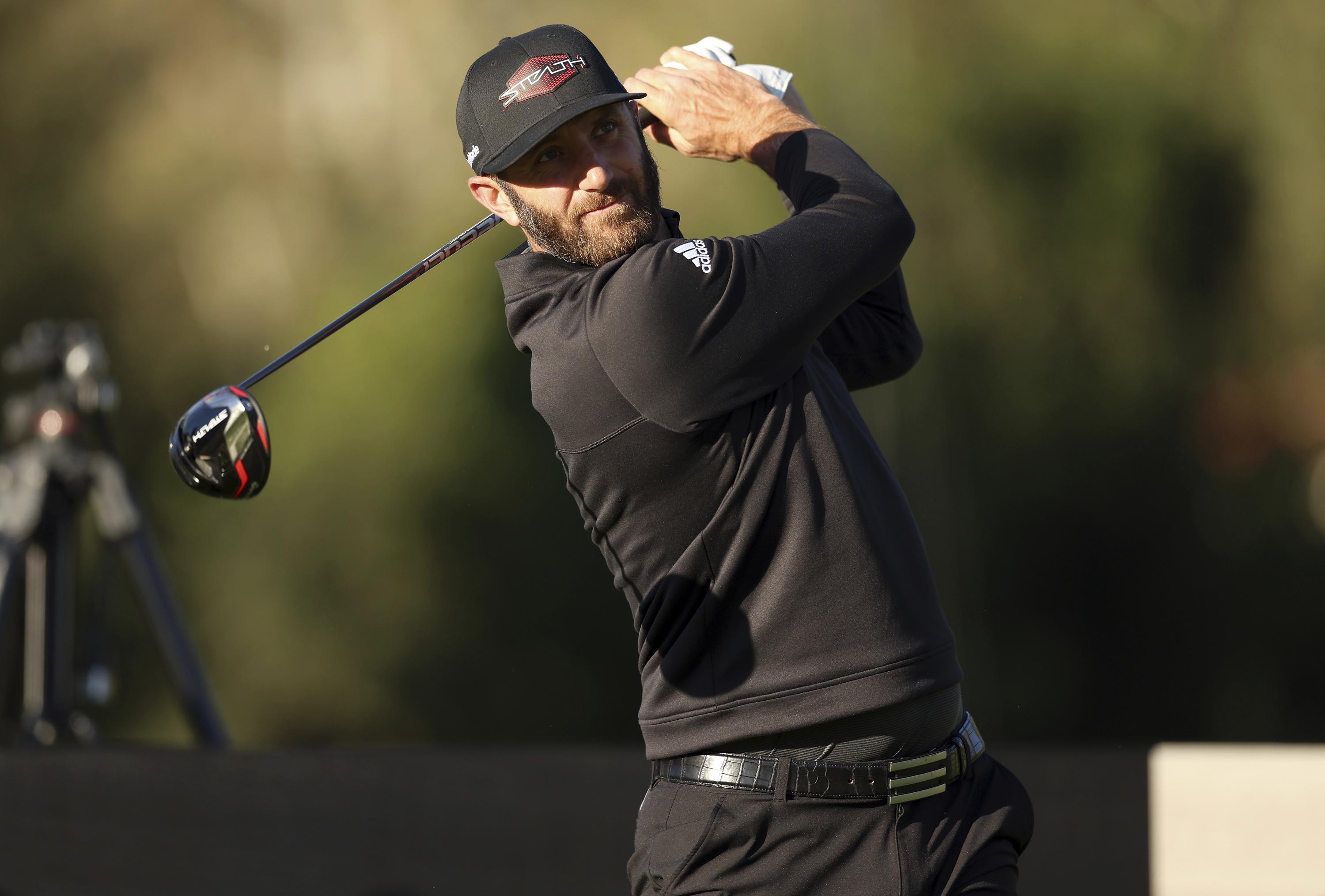 LOS ANGELES (AP) — The proposal to create a Saudi-funded golf league was dealt a blow Sunday when Dustin Johnson said he is “fully committed” to the PGA tour and Bryson DeChambeau indicated he will play where he can compete with the stars.

Johnson joined a growing list of top golf figures who have snubbed the guaranteed riches offered by the “Golf Super League” that Greg Norman and his LIV Golf Investments company intends to create.

Johnson, a two-time major champion who has been No. 1 in the world longer than any active player, is currently sixth in the rankings. The 37-year-old American had not revealed his intentions for the past few months, causing speculation that he could compete in the Super League.

“I feel like now is the time to end the speculation. I am fully committed to the PGA Tour,” she maintained. “I am grateful for the opportunity to play on the best tour in the world and for all that it has given me and my family.”

Like some other players, Johnson said there are areas where the PGA Tour can “improve and evolve.”

Hours later, DeChambeau posted a statement on Twitter that seemed to go the same way.

“While there has been much speculation surrounding my endorsement of another tour, I want to make it very clear that as long as the best golfers in the world play on the PGA Tour, so will I,” DeChambeau said.

The top eight players in the world have said they do not plan to join the Saudi-backed league, as have figures like Brooks Koepka and Jordan Spieth.

British media have said without revealing their sources that DeChambeau was offered $130 million to compete in the Super League — though DeChambeau responded on social media that the report was incorrect — and Ian Poulter was offered $30 million.

Club Series Golf by Unicaja Banco celebrates the final test of the 2021 circuit in Mijas
The Super League Golf calendar revealed by Adam Scott
Laura Gmez, champion of the Santander Golf Tour in A Zapateira
GOLF 975