Dustin Poirier admits that he considered leaving MMA after the first fight with Conor McGregor, but went ahead and got his revenge on Notorious with two wins, including Fight Island KO. 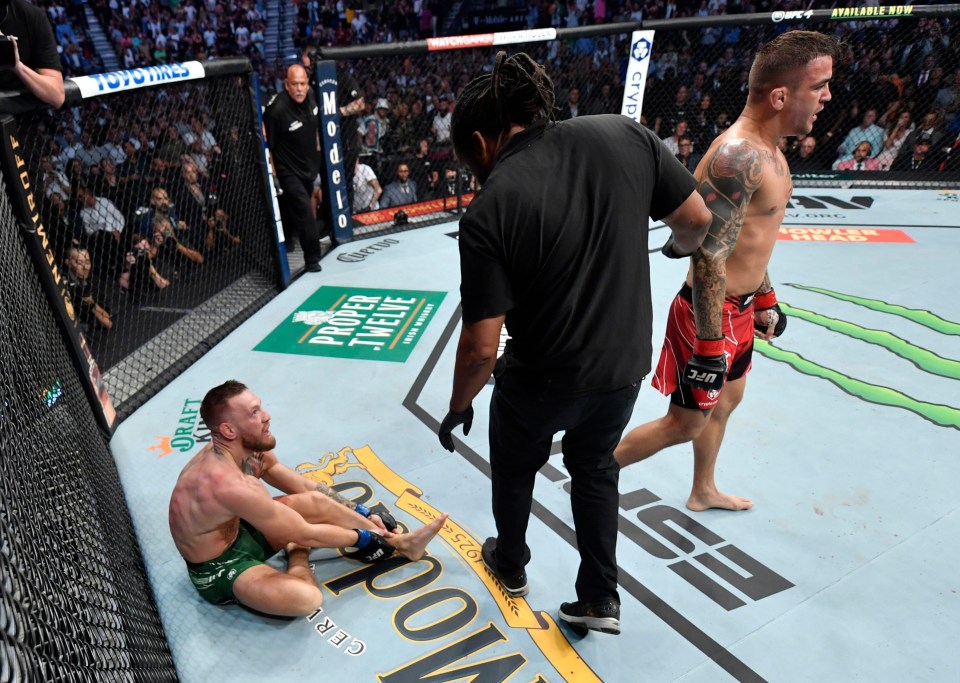 Dustin Poirier has admitted that he considered leaving MMA when he lost to Conor McGregor in 2014. 'The Diamond' was stopped in the first r

Dustin Poirier has admitted that he considered leaving MMA when he lost to Conor McGregor in 2014.

‘The Diamond’ was stopped in the first round at UFC 178 in the pair’s first meeting by the arrogant Irishman after weeks of anger culminating in an angry Poirier rushing in.

The mind games of ‘The Notorious’ worked wonders as his enraged opponent burned away so much negative emotion and was left susceptible to a left hook behind the ear.

At the time, both men were contenders in the featherweight division, with reigning champion Jose Aldo in his sights.

He set Poirier back tremendously, while propelling McGregor to stardom, causing the Louisiana native to rebuild and solidify himself as a lightweight.

The 32-year-old avenged a loss to McGregor twice in 2021 and now it looks like he will face 155-pound champion Charles Oliveira for the belt in December. 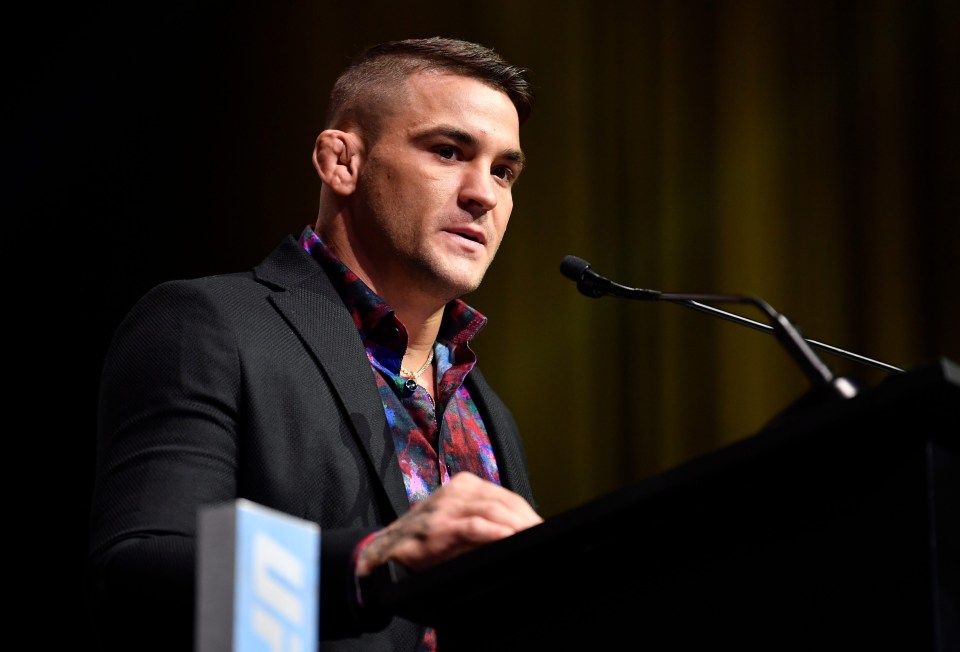 The Diamond will fight for the UFC lightweight title in December and is an outstanding human being outside of the Octagon.

However, everything could have been so different if Poirier had decided to leave the sport entirely when he was stopped by McGregor seven years ago.

Poirier told The Vault: “When I came home, it was like looking in the mirror and saying, ‘What am I doing here?’

“‘What’s the matter?’ I put everything I had into this and went out and lost.

“I was ranked in the Top Two in the world and I went out and got beaten up by a guy who talks and says all these things,” he added.