Dustin Poirier on UFC Fighter Relationships: “Everyone Accepts Each Other” 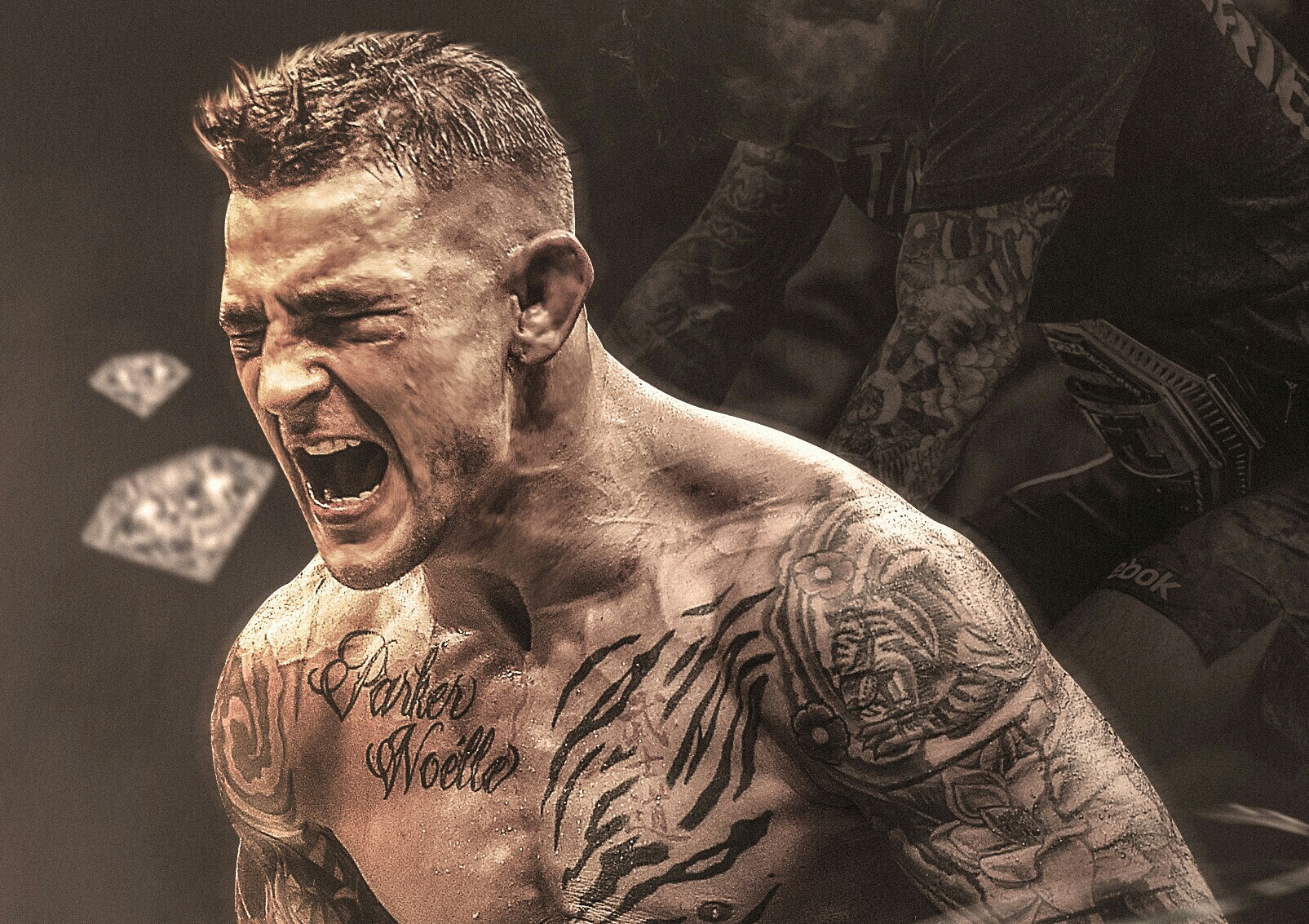 Former interim lightweight champion, Dustin Poirier explains that peace exists between MMA fighters despite political differences and of the diffe

Former interim lightweight champion, Dustin Poirier explains that peace exists between MMA fighters despite political differences and of the different areas of life.

Dustin Poirier is not only the number one lightweight in the division, but he’s also responsible for some incredible philanthropic endeavors. The 32-year-old fighter launched the foundation The Good Fight and has had great success with donations and the auction of popular pay-per-view fighting kits.

Following his two consecutive victories against Conor McGregor, Poirier was the favorite for the next chance against reigning Brazilian champion Charles Oliveira. Last week, the 155-pound title fight was confirmed for UFC 269. UFC lightweight champion Oliveira is coming off winning the vacant title in Houston, Texas, against the dangerous Michael Chandler. 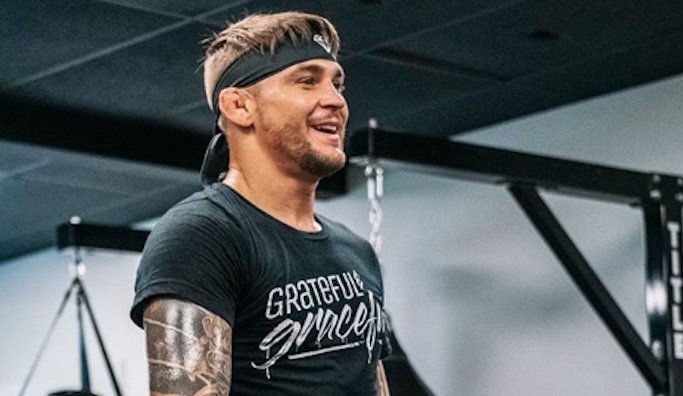 Speaking to Valuetainment, the former title contender spoke highly of MMA and mentioned how barriers in social interactions have decreased. “The Diamond” explains that the UFC is truly a melting pot of cultures in which so many different life forms are mixed.

“I think it is such a diverse talent pool of fighters and athletes from around the world that there is no room for hatred,” Poirier said. «Everybody come from around the world and fight in the UFC. It is not a one-country sport. There are so many types of life, so many religions, how can they have barriers? It can not. When everyone is so different and struggling, they couldn’t put up barriers. I think that’s why. Everyone is accepted.

On the eve of his massive pay-per-view match, it appears Dustin Poirier is at peace. Since all social classes participate in MMA, Poirier suggests that the kind of diversity seen in the UFC could be hard to find in other sports.. Although there are sometimes glaring differences in MMA as well, the 32-year-old appears to enjoy the diversity his sport offers. 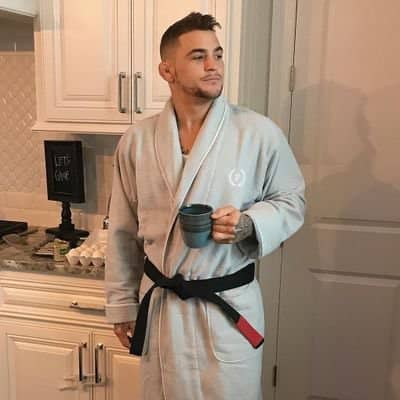 Israel Adesanya on the relationship between Francis Ngannou and the UFC: “People make mistakes”
Michael Chandler tells the main difference between Bellator and UFC
Valentina Shevchenko on Kayla Harrison: “It will be difficult to find her an opponent in the UFC”
UFC/MMA 837