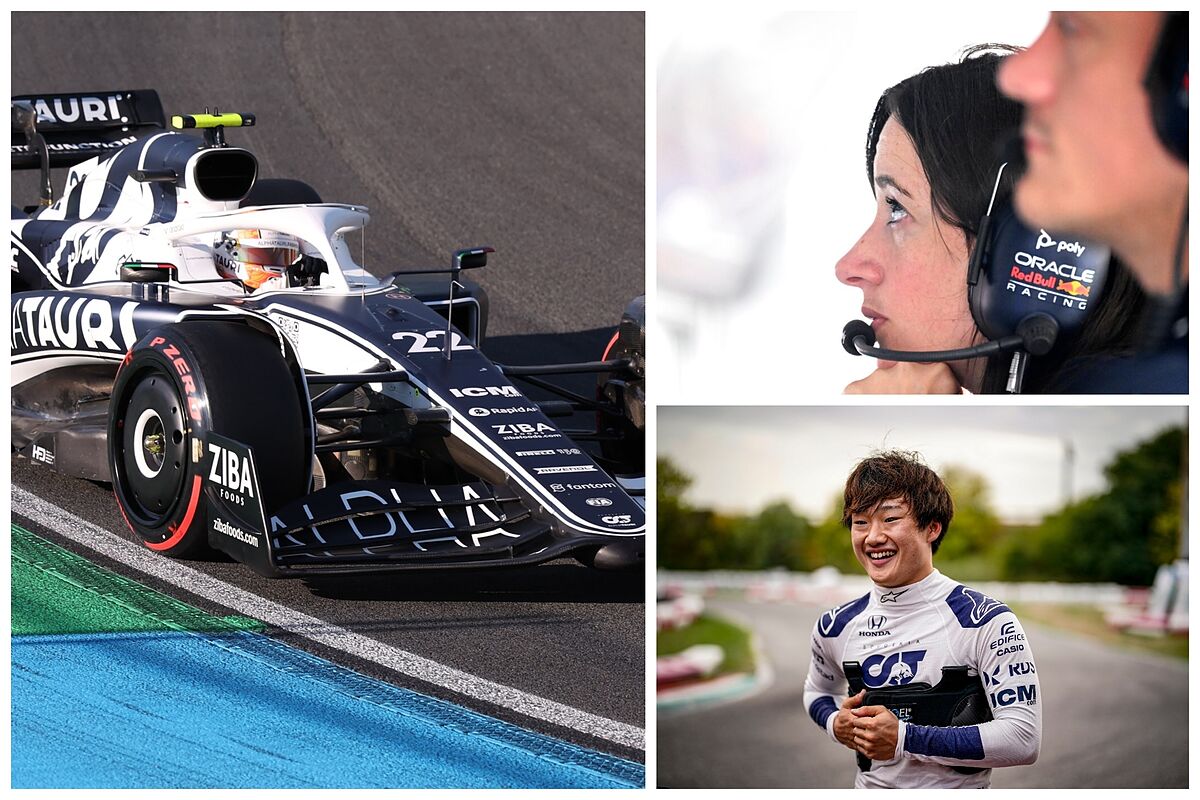 yesand one sees the standings of the Netherlands Grand Prixone would see a victory by more than four seconds of Max Verstappen. It seemed foreign

yesand one sees the standings of the Netherlands Grand Prixone would see a victory by more than four seconds of Max Verstappen. It seemed foreign territory to the polemics, but the strange abandonment of yuki tsunoda has generated a series of insults on social networks by fans.

The Japanese pilot caused a virtual safety car after a strange episode in which he unfastened his seatbelt, he continued one more lap, returned to the pits, had his tires changed, went out again and finally stopped a lap later. This allowed for the pause and for Verstappen to come in for new tyres, overtake Hamilton and achieved his fifth victory in a row.

In social networks, there have been conspiracy theories, that Alfa Tauri ‘did a favor’ for Red Bull because of the relationship they have, in addition to the fact that there was a lot of hatred directed, in particular, against Hannah Schmitz, Red Bull strategy director and the only woman in her position.

As a result, Alpha Tauri issued a statement ending all speculation and lamenting the hatred that has run on the streets of the internet.

“It is incredibly disheartening to read the words and comments directed towards our team and Red Bull Chief Strategy Officer Hannah Schmitz.. Such hateful behavior cannot be tolerated, and the accusations of foul play are unacceptable, untrue, and completely disrespectful to Hannah and us. We have always competed independently, fairly and with the highest level of respect and sportsmanship. Yuki had a fault that the team did not immediately detect and caused him to stop on the track. To suggest anything different is insulting and categorically wrong.”

Loading...
Newer Post
Garcia expresses desire to motivate new boxers
Older Post
A 19-year-old boxer raffles off his Fiat 147 to be able to travel and fight in Mexico: “I want to be world champion” – ADNSUR