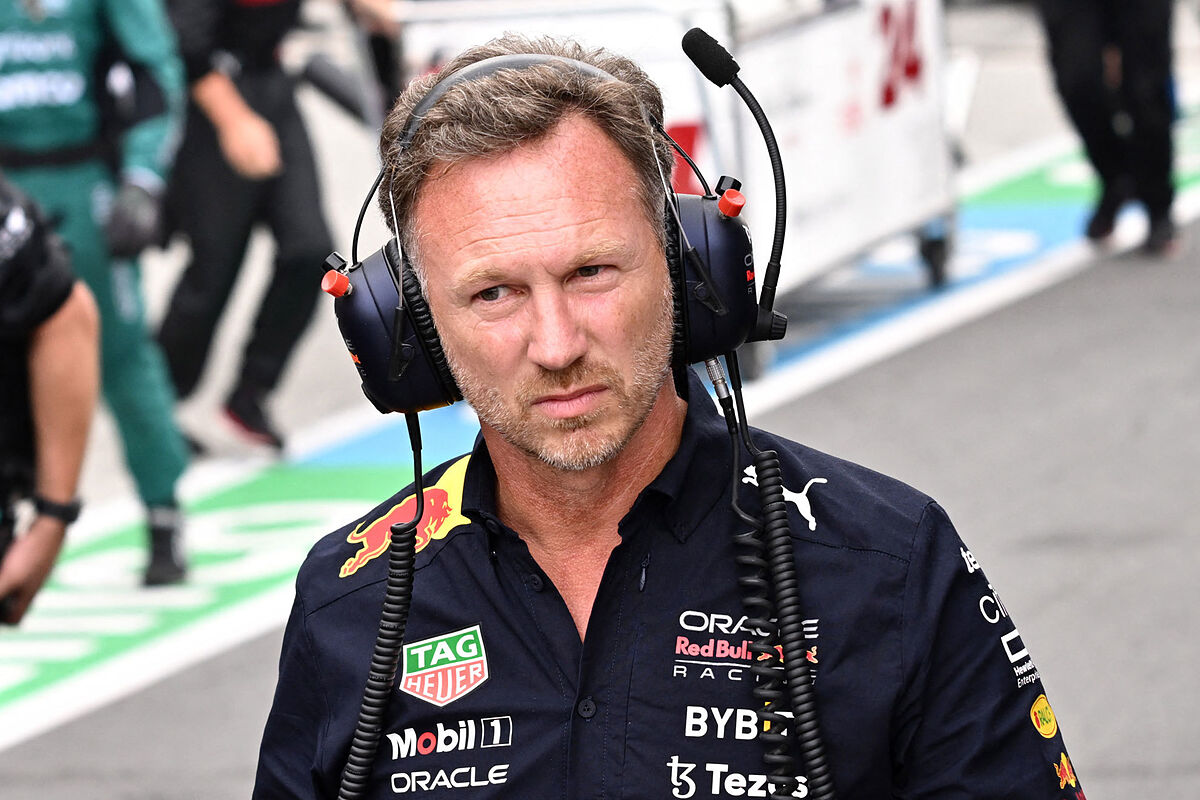 ANDhe Netherlands Grand Prix It was not an easy test for Checo Prez and his boss, Christian Horner pointed out that the Mexican was wrong in choosi

ANDhe Netherlands Grand Prix It was not an easy test for Checo Prez and his boss, Christian Horner pointed out that the Mexican was wrong in choosing the strategy.

“Unfortunately ‘Checo’ was overtaken by Carlos at the restart. He wanted to ride tires media for the last stint because it was the tire he felt the best on. I think in hindsight we should have gone against it and gone for the soft ones.” Horner commented for Sky Sports

In the opposite direction, he praised the work of Max Verstappen: “What impressed me this weekend was Max. It’s crazy here.” And he was in his zone from the minute he got to the checkered flag.”

“We are in a great position. We probably have to work hard to lose it, but mathematically nothing is done until it’s done, so our approach has always been to go one race at a time.

for Christian the most important thing today is the constructors’ championship: “The constructors is team against team, and that has been obviously dominated by the next (Mercedes) for the last eight years, So if we managed to win it, it would be bigger than the drivers this year”.